So, today is the first anniversary of the blog. I haven't posted as much as I first thought I would when I created it, but then again I've been busier than ever and really we never got to have enough viewers.

Anyway, I wanted to do something special today, so I though about reminiscing that first (and quite bad) story about Red Ridding Hood that began all. 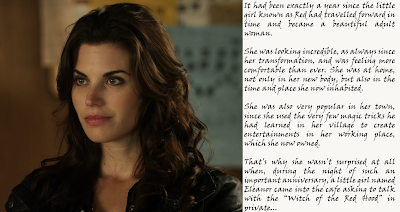 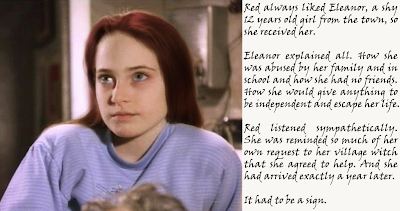 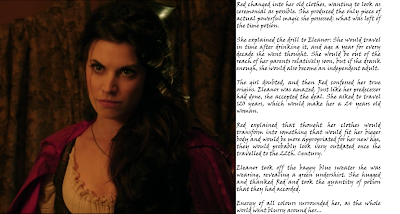 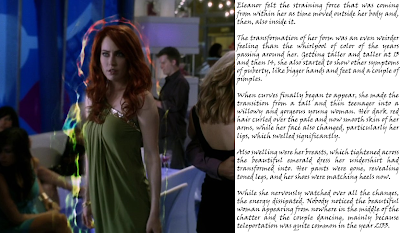 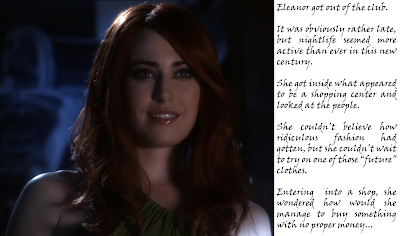 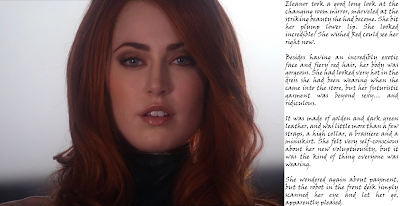 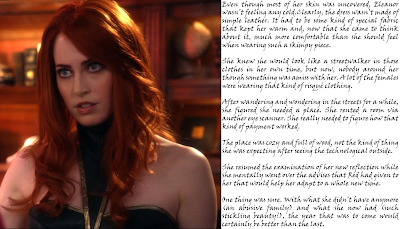 Thanks to everybody who stayed here even after so few updates

Previous stories: Not so Little Red Riding Hood, One Month
Posted by The Planet of the AP at 11:55 AM