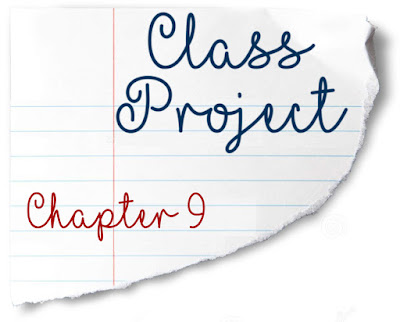 Natalie and her mother spent quite a lot of time looking through the latter’s wardrobe. Natalie was definitely the right size to wear any of her mother’s clothes, but she didn’t want to wear just any one of them. She wanted something to reflect her new maturity. Her mother’s professional clothing definitely had a lot of appeal. She tried one of them on, which took a while to get all different articles in place. When she was finished, she was pretty satisfied with what she saw in the mirror.

There stood a young woman, professionally dressed and ready to be a part of society, but yet full of youthful allure. She thought about putting on more jewelry or makeup, but she wasn’t going on a date. She was going to work.

The Project actually encouraged parents to take their grown children to work to see how adults did their jobs, particularly parents who worked at Prescott Industries. Those who hadn’t been informed about the Project were told that some new interns were being shown around for the week. The fact that they were all in the same age group didn’t appear odd since young adults were often trying to intern at the company. 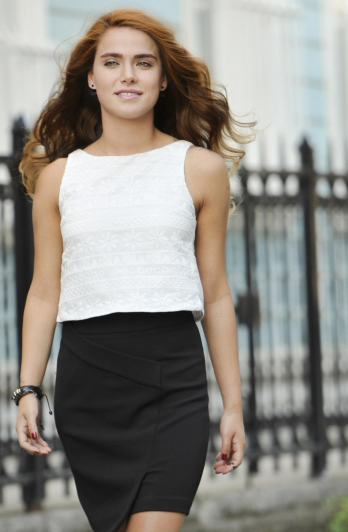 As Natalie walked there (she insisted in arriving separately), she thought she was very lucky. Most of the grown students were working as gofers, though some of them who had parents in higher positions in the company had better jobs. Natalie was going to be interning as her father’s personal secretary.

It was a relatively simple task, though Natalie had to be walked through the more advanced nuances by an experienced secretary. Fortunately, her workload was low for now, so Natalie wouldn’t have to worry about being swamped. She was sure she could become adjusted to this before the week was out.

Natalie was getting close to her lunch break when she heard someone approaching. She was busy at the moment so she didn’t pay attention. Then she heard a woman’s voice said, “Well, well, if it isn’t Ms. Smartypants?”

Natalie turned around to see a rather buxom woman in an expensive dress. She had bleached hair around a face that was beautiful but had a bit too much makeup for a workplace. If it wasn’t for her snide attitude, she’d be completely unrecognizable to Natalie.

“Brianna? Is that you?” asked Natalie.

“Ooh, you are a smart one,” said Brianna in a condescending tone, “None of the other kids were able to recognize me, but I had all those boys drooling over me.”

“I doubt all of them could have been that easily taken in,” said Natalie.

“You know how men go gaga over a lady with grace, beauty, and charm. They definitely can’t resist a woman with a pair like these,” said Brianna smugly as she hefted her large breasts.

Natalie gave her a look and said, “I suppose you would see yourself that way.”

“Oh, there’s no need to be envious. I suppose some men are willing to settle with women who have such small boobs,” said Brianna with more condescendence.

“My breasts are average sized and I can get along quite fine with them as such. I bet yours are constantly in the way of things,” said Natalie.

Brianna gave Natalie an annoyed look and said, “You better watch yourself. I’m my daddy’s right-hand woman for this week and I have the power to make work a lot harder for you.” 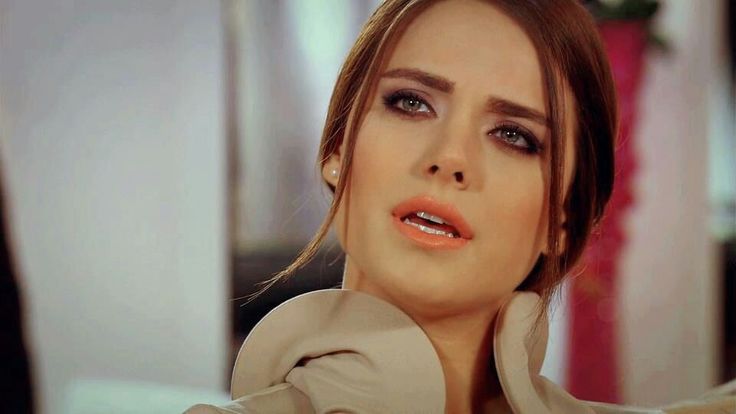 “Wow, his right-hand woman, huh? That must be a very difficult task. I don’t know how you could have found the free time to come over and belittle me,” said Natalie, her tone one of faux impressment as she looked dismissively at her rival over the high collar of the tan jacket she had put on.

Brianna gave her a smug smile and said, “Just a bit of practice before I’m running this company someday. I might consider hiring you someday.”

Natalie gave her a cautious look and asked, “You could?”

“Why yes. I mean, eventually the custodians retire and someone will have to take their place,” said Brianna before laughing at her own joke.

Natalie just rolled her eyes. She wasn’t surprised that Brianna made a joke at her expense, but whether or not Brianna had some actual power in this company now, it was not a good time to test that. She wouldn’t want to bring the wrath of Brianna down on her parents. “Nice one,” she just muttered.

“Yes, I know,” said Brianna, “But if you’re on your best behavior this week, I might get you another secretary job. Maybe make you my own personal secretary.”

“You would?” asked Natalie, not expecting a serious answer.

“Oh yes. I do need someone to manage my extremely busy schedule, handle the dozens of calls coming in, run errands for me, do all my paperwork for me, oversee the menial masses,” said Brianna.

“So…what would you be doing during your work hours?” asked Natalie.

“Oh, I suppose I’ll have to show up once and a while to encourage the workers and see around the meetings you can’t handle. But I’ll be able to relax all the time. After all, I will be running one of the richest chemical countries in the country,” said Brianna.

“I’m sure you’ll be an inspiration to thousands,” said Natalie.

“There, you see? That’s the perfect attitude an aide should have. Maybe I should get you started this week to see how well you do,” said Brianna.

“Uh, no thanks, I’ve already gotten a lot on my plate,” said Natalie quickly, “I’ve got so much work to do and I’ll be busy writing about the Project. I won’t have time for anything else.”

“Too bad,” said Brianna, “Oh well, I’ll be seeing you around.” With that, Brianna walked off.

Natalie gave a long sigh at that. It looked like age did nothing to temper Brianna’s spoiled attitude. Her looks certainly didn’t help. Natalie was a bit surprised that Brianna had developed like that. Natalie had seen a few photos of Mrs. Prescott and she wasn’t nearly as curvy as Brianna was. In fact, she looked a bit willowy. But the gene pool can deal wild cards sometimes. It could be that some of Mr. Prescott’s relatives had the right genes for a body like that.

Well, whatever Natalie would be doing for a career when she really grew up, it would NOT be working for Brianna. Natalie shuddered at the thought. She was very doubtful the heiress would improve with true age. Hopefully she’d get a bit more sensible and learn how to actually run a business. But that would do nothing to curb how mean she could be. Natalie pitied whoever would end up Brianna’s personal aide. Only someone who cared more about their pay than their self-respect would work that job.

But anyways, doing all this secretary work was a little tiring and it was already time for her lunch break. She walked out of the building, waiting for her father to come down. Natalie really hoped that she wouldn’t be having to deal with Brianna too often this week. She might be able to handle her about once a day, but she wasn’t sure if she could put up with her if she kept buzzing by and talking down at her. Even so, Natalie had built up skill in blocking out annoyances and she was pretty sure that was a useful adult skill. If Brianna was going to annoy her, Natalie will just have to tone her out.

Her thoughts drifted back to lunch. Her 22-years-old body had obviously developed a larger appetite than what she was used to have as a child. Natalie briefly wondered if she should watch what she ate while she was an adult. But then again, she couldn’t put on that much weight in only a week. Still, it was probably a good idea to start healthy eating habits. Hopefully, her dad will be able to take her to a place where she can enjoy an appropriate meal. She sat on the stairs as she waited for him.