Probably more from this story this very week. 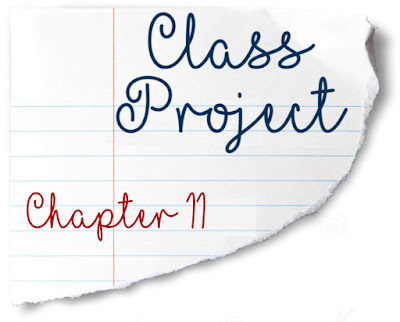 Paige was very eager to meet up with Peter, though she had a couple of things to do first. For one thing, she need a few more clothes to get her through the week. She already had some clothes that fit her, but she wanted something a bit more expressive. Besides, if she was going to go on a few dates with Peter, she wanted to be able to dress for different occasions. 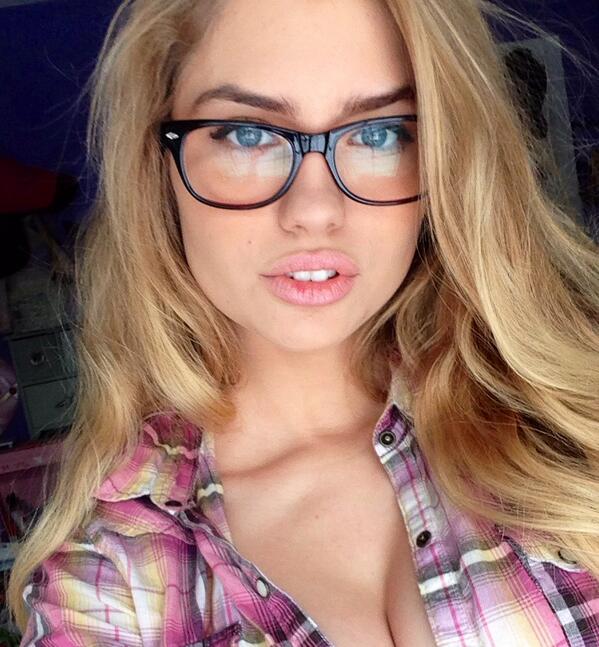 But one important thing Paige wanted done was get some new glasses. Her old ones just looked so out of place with her face, or at least that was what she thought. She found her matured features too gorgeous and she wanted to get something more stylish to wear. She also wanted to see if she could instead get some contacts. It would certainly count as trying out adult experiences so that would be approved of.

Going to her usual optometrist would have been awkward to explain now that she was a grown woman, but the government agency knew that there would be several kids who would require some medical attention related to their growths and had saw fit to inform the local medical establishments about the Project. For one, the dentist in town had to loosen or remove any braces or retainers of the kids who would be growing. Their teeth would change during the growth, including the temporary appearance of wisdom teeth, so the braces and retainers would have to be reapplied once the serum wore off.

Paige was already familiar with the eye exams and being an adult didn’t really change anything. Looking through the phoropter didn’t seem any different to her. But then there were the eye drops to make her pupils fully dilated so that the optometrist could have a better look at them. The drop were rather irritating as usual, and she was annoyed that she’d have to wear sunglasses for a while until her pupils could shrink again. However, it appeared that her eyesight hadn’t changed post-puberty and she would be able to wear contacts by the next day.

It was a small hassle to get her parents to drop her off to encounter Peter at the restaurant they were planning to meet at. They were concerned about their daughter being alone with Peter now that they were both adults, not to mention with her temporarily limited vision, for she had refused to use her old glasses to the encounter. But eventually, Paige managed to win them over and she was taken to the restaurant.

Paige was a bit annoyed about how bright it was the day. She was probably going to develop a headache before her eyes went back to normal. She was almost worried she wouldn’t recognize Peter with her vision all screwy.

Fortunately for her, Peter had been waiting for her outside. She was able to recognize his face from the video he sent her. She couldn’t really appreciate all the details of his new appearance, but she definitely liked what he saw. His clothes, probably something he borrowed from his dad, didn’t hide his physique. He was a bit taller than she had guessed, his lips able to kiss her forehead without having to lower his head. 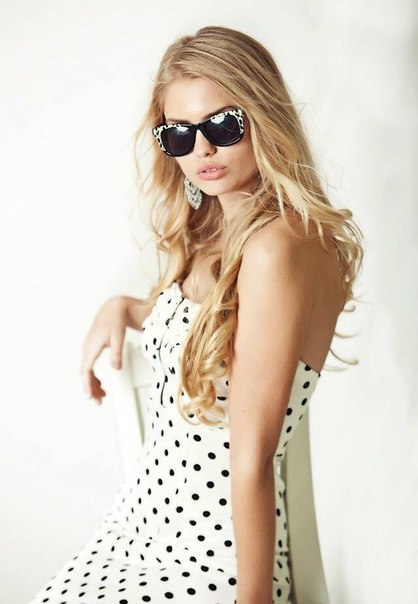 Paige hope that Peter would be impressed with her looks. She wasn’t really showing off right now because of her parents’ concerns, but she hoped her clothes were flattering enough. The sunglasses ought to at least be fetching, even if they were there just to protect her eyes right now.

“Paige, you look great,” said Peter, stumbling a little bit over the words.

“You too,” said Paige, “But I’m having a little trouble seeing right now. Went to the eye doctor’s and I ought to have contacts by tomorrow.”

“Oh, cool,” said Peter, “I wondered how you’d look without glasses. Uh, that’s not to say you don’t look good with glasses. What I mean is…”

“I know what you mean,” said Paige, “I just hope putting them in and taking them out won’t be as much of a bother as it looks.”

Peter led Paige to a table and sat her down. “So, you got any big plans later?” asked Peter.

“Might do some clothes-shopping later,” said Paige, “I’ll be able to do it better when I can see more properly. You getting more clothes?”

“I shouldn’t need too many,” said Peter, “My dad’s lending me a lot of his clothes and they fit pretty well. He was impressed about how big my muscles got and said we should use this opportunity.”

“For what?” asked Paige.

“Building something, moving around furniture, I’m not sure what else,” said Peter. 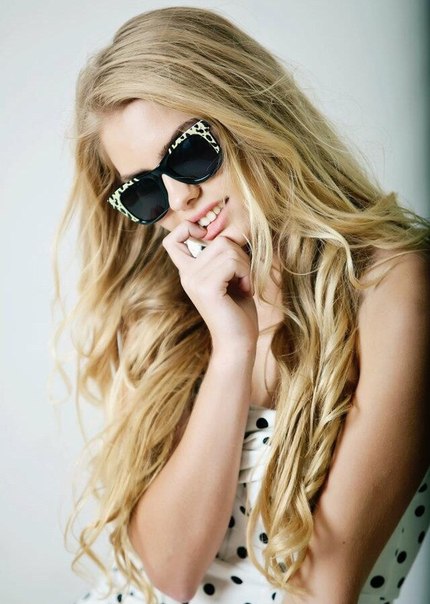 “Actually I’m a little curious about what I can accomplish like this,” said Peter as he flexed one arm. Paige saw the large muscles in it tense up and felt a little flutter in her stomach. She let out a silly giggle and bit her nails, blushing, though he didn’t seem to notice it as he went on. “I’ve been wanting to show my dad that I can be a big help when I want to be and now I think he can take me a little more seriously.”

“Just don’t offer too much,” said Paige, “You wouldn’t want him asking you to do labor around the house all the time.”

Peter made a face and said, “Good point. I mean, I want to help out around the house, but I don’t want to be doing all the work. So, when will I be able to see you tomorrow?”

“Hard to say,” said Paige, “My parents might take a little to convince that we can see each other more often during this week. I know they like you, they’re just over-protective, you know?”

“Yeah, I get that,” said Peter, “But we’ll still be able to see each other. I’m sure they’ll ease up eventually.”

“Yeah, but let’s get something to eat now. I’m getting pretty hungry,” said Paige. 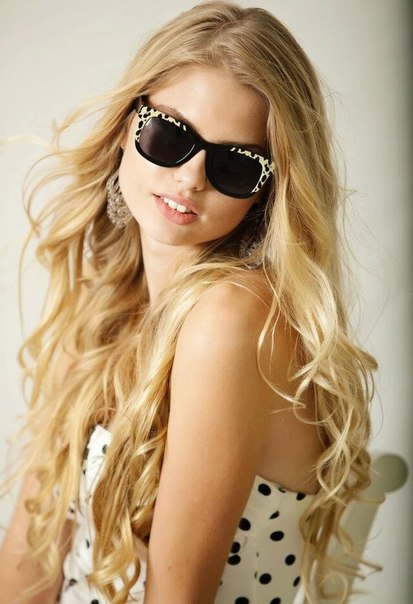 She beamed at him as a waiter walked towards the very good-looking couple, not suspecting he was about to serve a couple of preteens on their first real date.


CLASS PROJECT INDEX
Posted by The Planet of the AP at 7:58 PM