I hope all of you are spectacular! 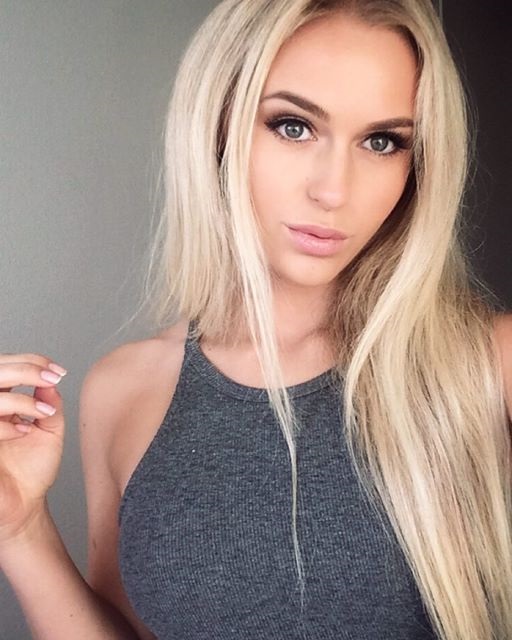 I’ve tried to get in touch with you guys for days, but nothing worth mentioning has really happened later. My routine is still pretty much just as last time, which is not a bad thing, but I’m starting to get desperate for something to happen. I don’t mean another transformation (I hope not, don’t want to be any older), but at least some sort of understanding, or at least a real difference in my lifestyle, because right now everything is very similar to what it always was. It’s almost as if I still were a kid, except that I don’t have to go to school and my body has developed.

Speaking about that subject, and since I really have nothing else to report, I remembered I never gave you a detailed account of my changes. It was some time ago, but nevertheless I remember all perfectly. It’s the kind of thing that leaves you an impression forever.

As I said before, it doesn’t feel much like what you guys describe in your stories here, or at least I wouldn’t use those words. Now that I think about it, I’m not sure if I’ll be able to describe it properly. I remember the feeling so clearly I’m feeling goosebumps just by thinking about it, but it’s not the kind of thing you can put into words easily. It’s like describing what you feel when you’re hungry or happy, I think. You just feel it but can’t tell it.

As I’ve told you, I was just playing at the park with my friend Astrid when it happened. I remember I threw the ball and felt something on my shoulders, and I thought I pulled a muscle. But it wasn’t exactly painful, more like a tension, as if someone was pulling my arms away, straining my back and shoulders.

What was more uncomfortable were a few stomach cramps I felt in the early stage. They passed quickly, but then my chest felt very tight, as I had lost the air in my lungs. Kind of like when you’re hit hard straight across your ribs.

It was then I noticed I was getting taller. I could see it, and Astrid could too. It feels strange, like if you have goosebumps and your skin was crawling, but it’s not exactly a tingle like you describe it sometimes. Rather, the tingle happens inside you. Not on your skin, but it’s sort of like if they were tickling your inner flesh and organs. It’s VERY weird.

All of that happened very fast, of course. Astrid started screaming, and I was too, but I realized I wasn’t actually making much noise. My throat felt scratchy and dry, and they sounds felt constrained and weak. I think it was then I started crying silently, but maybe I was doing it already. That part of my memory is a bit fuzzy.

My body was vibrating hard, kind of rubbing against my clothes. In one moment I noticed everything was really tight and it was then I started to realize what was happening to me. I knew I was getting larger, but right then, my mind was a bundle of confusion. But then the inner tickling sensation started to take over, and I was very aware of each thing that was expanding. My buttocks got big from the start. I was much smaller there when I was normal, and they were easily doubling their size, or maybe more.

Same up there in my chest. I realized I was becoming an adult because I saw I was growing breasts. I really don’t know how to describe it, but they were pinching at their center, all the way from the top to my ribs. At first I thought they were really big, because they seemed to be growing for ages. It made me have a strange expanding sensation inside my chest, as if I were taking a long yawn.

My arms and legs were expanding in waves. They heated and cooled continuously, from my torso to the tips of my fingers and toes, and I believe that was my blood pumping hard everywhere, because my heart was racing like a million times per second, and at each wave, I think my flesh was swelling too. I’ve got somewhat thick legs, at least compared to what I had, which was really skinny, so they did a lot of growing, especially around the calves and thighs

Everything felt very tense inside me. I don’t know if it’s because all my muscles are much harder now than when I was a kid, or if it was just the physical stress of the change.

As I said, nothing was really painful, but there was an uncomfortable sensation in my face, it was like being made of plastic, like when you have a very strong fever and you get way too hot. My scalp was the worst. It was really burning. I think it was because my hair was growing, because it got a bit longer that say too. I’ve calculated it’s about 7 or 8 inches (20 centimeters, for me) longer than it was when I was normal.

Everything kept growing. It was like movement coming from nowhere, because I was standing quietly in the same place. Towards the end, something like a powerful pulse hit the base of my belly, which spread everywhere. I was out of breath, or at least breathing heavily, and I think it was then when my voice sort of came back and I started producing short and low yells, more from fear than ache.

My ears were buzzing and I was seeing dark spots in my eyes, and I feared I was going blind, but it was just from the intense headache that suddenly built in me.

I was very queasy. My head was spinning when I looked down and saw how much taller I was, but the other feelings were subduing, leaving me strangely relaxed but shaken, and very, VERY tired.

As I said, my clothes’ ripping was minimal, but knowing how I look now, I think I might have been quite a weird sight standing there in those very small and constricted clothes. It’s absurd, but at the moment I was bizarrely more afraid about being seen than about the actual fact of having my body suddenly matured completely.

Luckily there was nobody there and I ran to the sort of wooden house beside a tree that was close by at the park, feeling quite heavy as I moved. It was when I stopped that the reality of the situation started to sink in. I had grown radically. My top of my hips were spreading out of my poor pants, and I could see way too much cleavage. Particularly my left breast was way too high and about to come out from my collar, and that frightened me even more.

When Astrid agreed to bring me a few clothes, and I was left alone for a while, I started crying freely. I was desperate and didn’t know what to do and why it had happened. Nothing felt real, not even myself. From my point of view, nothing looked familiar. I wasn’t sure if I had become someone else or what at first, which would have been scarier than just getting older.

I’m not sure how good my description is, but I’m glad I took a while to try and share this, because now I can remember all of it more objectively, and also because my writing has become definitely better since I changed, just like the way I talk, or so I feel. I’m pretty sure my mind lets me think more like a woman of 23 and less like a girl of 11, though I steel have relapses when I feel almost like I did that day.

Sorry, I don’t think it’s my place to post anyone else’s pictures, especially a young girl’s. She’s just I kind and I think I should protect that.

It sounds like you are really hesitant about doing adult things and that is natural, but it's been a while since your change.

Maybe whatever changed you wants you to try life as an adult? I'm not saying you have to get a boyfriend or anything, but you should try embracing being a grown woman and see where it leads you.

Perhaps doing that could help you understand what happened to you?

I wouldn’t say I’m hesitant, I’m just at lost about what to do.

What does being an adult mean, other than having a grown body? I’ve been thinking about that a lot, and I’m not sure what to do. I’ve been trying to find a job, that’s the only thing I could figure, other than start dating, which is something I’m sure I’m not ready for.

What else could I do that would help me embrace this? I feel I’ve tried to be a woman as much as I can. I’m dressing the part, and I even feel I try to be more mature when I speak to people. It all comes comfortably to me, but I don’t know what else to try.

But yes, I’ve even been embracing my seductive side, which is the most adult thing I can think about, and as I’ve proved in the pictures I’ve posted here. I’m increasingly more confident with it. At first I was very scared by my body, but now I think it’s what I love the most about the changes. 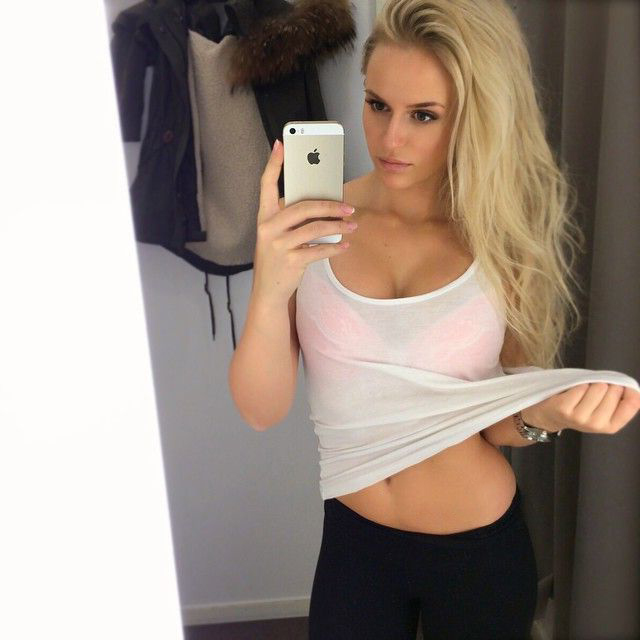 Do you still have objects of your young self in your room or do you find they seem to be disappearing more and more?

As far as I’ve realized, nothing else has changed after the first night. Many things disappeared that day, while others appeared from nowhere. But I haven’t been aware of further changes to my things.

Have you thought about doing adult things?
For example, smoking. Maybe you find that is something that is part of your adult personality. Maybe if you do adult things, help you transform your personality completely, to understand better what happened to you.

I answered a similar suggestion above. Yes, I’ve tried to act older, and I do find I have a somewhat different adult personality. Maybe it comes as an instinct to me, and at times I even forget I’m even supposed to be a young girl. But there’s always a moment I start feeling self-aware of my real age again.

I definitely don’t feel compelled to smoking, and I’ve been realizing my new adult personality is more centered on my health. I do enjoy eating healthily, even things I never tasted before and which I thought were boring and which now I like, and I also exercise a lot. I think that’s why my body is this fit.

No matter her body, I don't think we should start a young girl on smoking. We should even start a real adult.

Thanks for taking care of me! But don’t worry because I don’t think I’ll ever smoke.