I don't normally post about these kind of stuff, but these news sound so exciting I had to share it with you all. It seems we're finally getting a live-action female AP in Gotham season 3!

I don't know much about the show, but these first two seasons, the character of Poison Ivy has been played by young actress Clare Foley (remember Gotham takes place years before the Batman mythos, when Bruce just lost his parents and was a boy himself.) 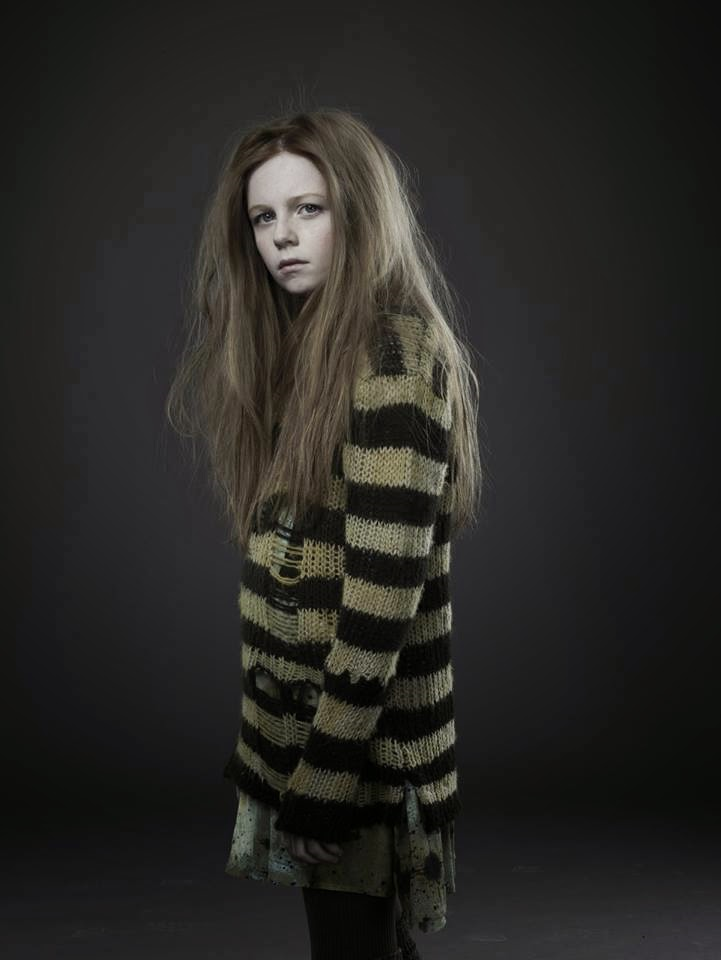 Foley is 14 at the moment, but she looks younger, and I believe the character was supposed to be around 11.

Take that in consideration. Now, in Season 3, which takes place just months later, Ivy will be played by beautiful adult actress Maggie Geha.

Now, at fist that sounds like a simple recast like they do on soap operas, but then read the official description with the announcement:

Following an encounter with a monster from Indian Hill, Ivy Pepper finds herself reborn, and one step closer to the DC villain she is destined to become: Poison Ivy.

So there's an actual physical transformation. Now comes the more exciting part, for it confirms age-shifting:

Now a 19-year-old woman who’s harnessed the full power of her charms, she sets her sights on Bruce Wayne.

It's interesting they seem to be playing with Ivy's "charms", since AP in media often shies away from the aged character's sensuality, but Ivy has always been a flirty character on the comics, and Maggie Geha, who is an absolutely gorgeous actress, seems perfect for the role: 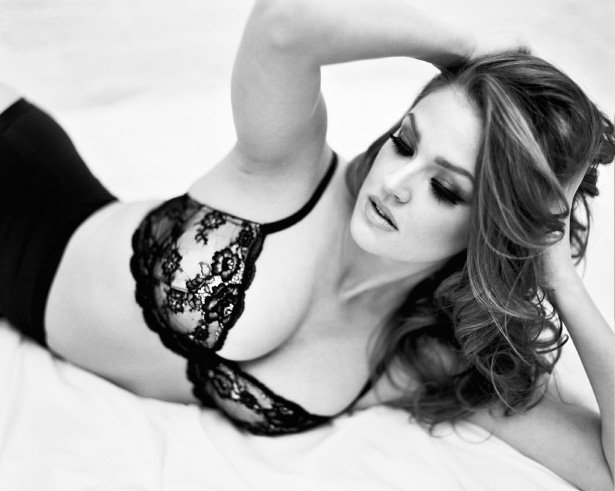 All of this sounds too good to be true, so there's probably a catch. There's still multiple ways they could screw this up for us, but at least we can dream for a while.

For instance, this could be more of a time skip/travel than an actual transformation, but the descriptions doesn't make it sound that way.

I'm having hope because Ivy's powers are plant-related, so that could explain her physical growth.

On the other hand, they could make all of this happen off-screen, but I hope we see the monster and the transformation, or else the description is a bad tease. But that means I want the little girl to return for an episode.

Then, I doubt there's much chance for an on-screen process. Maybe they'll do it with a boring "cocoon",  or maybe she'll simply wake up like this. But how great would it be if there's at least a bit of visible changes to her face and body (if they do this, they'll probably only show the height increase).

So much speculation in my head right now.

It seems Foley is returning as young Ivy for at least an episode, and that could only mean good news for our side. A website reports:

The actress tweeted a photo of herself at the New York City home of “Gotham” as production on Season 3 begins. Perhaps the show is going to actually show her transformation from the younger to older Ivy. That would certainly be fun to see.

Fun to see indeed! This is really great news towards watching a bit of the transformation.

Even if it's probably bound to disappoint, it's still big news. These things are rare, and this is the first one in years, probably since the True Blood one (which had it's moments, but was very short. This seems to last more than a couple of episodes, since Greha was cast as a regular).

Please comment about your expectations, if any. I just know I can't wait for September now.


Now for a bit of trivia:

-It's fun this comes just as I finished Marvel Girls. For a while, I considered doing another chapter where more girls turned into DC/Marvel villainess, and the very first I wanted to do was Poison Ivy.

-Claire Foley (young Ivy in Gotham) is also the girl used in Ageiss continuous story for young Isabella. It seems she's destined to play little girls who progress into gorgeous women. In any case, a good coincidence!
Posted by The Planet of the AP at 7:23 PM