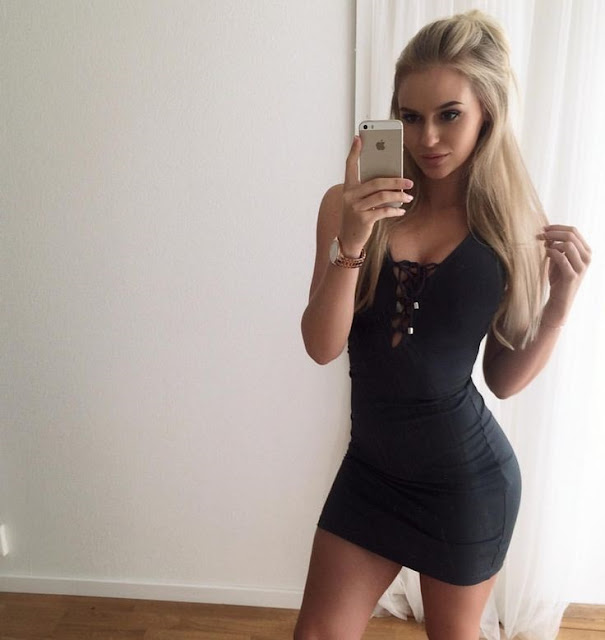 I’ve been a grown woman for over a month now, and I still can’t believe this really happened.

It was a month this Tuesday, and I had a bit of hope I would turn back into myself that day, but no. I even walked to the park that day at the same time and asked Astrid to go with me, even thought she had to skip class, but anyway.

I wanted to do everything just like that day, so I needed her with me, and we played the same things at the same hour, but nothing happened at all. Maybe this will never end, or else I have to wait more, or do something different, but I don’t know what.

I really haven’t been with Astrid all that much anyway, because she is busy with school. I even miss school, but I believe it’s just because I was used to it and now everything is weird.

I’ve been trying to go around more, and get used to being an adult, but I don’t know if I’ve learned that much. Maybe I need to start working.

I’m mostly writing because something happened to me yesterday. I went to Burger King alone and when I was eating a man sat in my chair and started asking things. He was maybe older than my body is, though I’m not very good at guessing that. He wasn’t too old either, I think.

Anyway, he asked my name, and then asked me if I lived there, and I wanted to eat with him, which happened anyway because I finished my food and he was still there, and he wanted to call me to my phone and wanted to go on a date that night, or other day. I told him no, but he kept asking, and then I got scared and I think he was bothered by that and then he went at last.

Adults have boyfriends and go on dates, but then I don’t think of myself as an adult. I know dating is something complicated, and you have to be ready for that, and just because I’m an adult, I don’t think I’ve learned anything about it.

And also if I had a boyfriend, I would need to tell him the truth, because he needs to know he will be kissing a younger girl, and I believe that will frighten him, though he probably won’t believe me. So I think its best I never do anything like that, because I’m too weird to do what is normal for others.

Don't leave. You're the best TF blogger that I've found. Not only that, but you help the TF/TG community to grow by posting for authors that might not otherwise post. And I personally believe Elizabeth. Liz you are an absolutely gorgeous young woman and I find myself wishing that you would be my girlfriend.

Thank you for believing me, though my name is Elisabeth with an S. Thanks for thinking I’m pretty, but I can’t have a boyfriend right now, as I saying. I’m not a real woman, I just look like this.

I also agree planet shouldn’t leave. I never knew these kind of stories existed, but since it happened to me, I’ve grown fond of them and I like the ones on this site the most!

I hope that doesn’t happen! Why would you say that? That’s like my greatest fear these days.

These two questions are similar, so I’m answering both:

So Astrid is starting to treat you like a grown-up, huh? Seems like that would be a natural reaction. But are you feeling any more like a grown-up yourself?

Besides your dreams, do you feel like your mind is catching up with your body in any way? Do you find yourself acting differently around anyone else, especially someone who is now younger than you?

I don’t know if I feel grown-up, but I guess so. Astrid feels a bit young to me now, and when I think about my old friends, they feel as if they were younger than me. I also don’t feel as young as I did before when I am with my brother, and even with my mom. Something has definitely changed in me, though I’m not sure what. 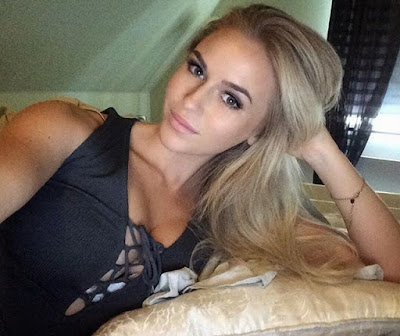 Without being inappropriate, do you feel different about boys now even if you are still the same person inside? If you are older you might like them more, or you might like the ones you used to like less.... Or it could be there has not been enough time for it to make a difference yet.

I don’t think I’ve noticed that. I’ve read I might change the way I feel about it, but I’m not sure what that means. I haven’t detected anything thus far, and as I say I don’t think I should do anything like that, at least yet. One isn’t ready just because you have an adult body, or are you? It’s confusing, and I wonder about those contradictions all the time.