This means... Premature Maturation on Monday! 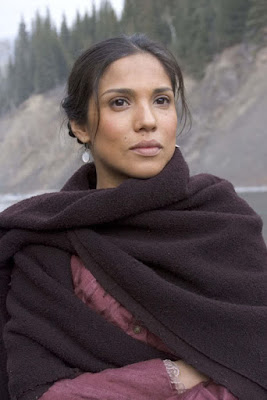 The morning of the reenactment was a little colder than Sahkyo was expecting. Fortunately, there was a fur cloak she could put on that didn’t clash with the western motif. Sahkyo was a bit skeptical about the reenactment thing. To her, it sounded more like a grown-up game of ‘Cowboys and Indians’. However, this reenactment promised to be a lot more historically-accurate than the games little kids would play in their backyards. She hadn’t overlooked the irony that she herself used to be a kid not too long ago. While she had the knowledge and instincts of a grown woman, she hoped she’d be able to use her child’s insight to enjoy this more. 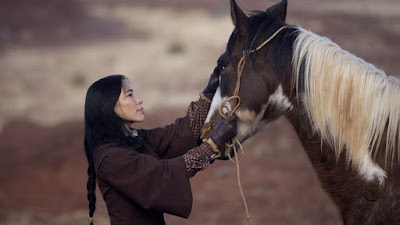 Though there was one thing that Sahkyo immediately liked about this reenactment. Many Mustangs had been brought in to be a part of this. Even before she had been aged up, Sahkyo admired Mustangs. They were such beautiful horses. Granted, they didn’t seem as interesting as her various electronics, but now she could feel a deeper connection with them. The horses seemed to like her as well. Maybe this was a side effect of her being practically a walking tech-bane. But Sahkyo was glad she was able to ride these horses. 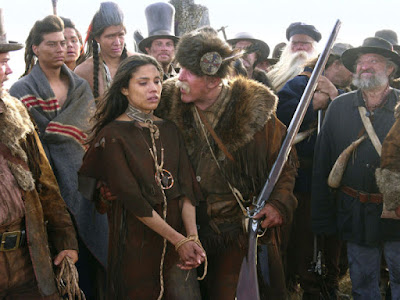 However, her role in the reenactment was not going to be an easy one. She was one of several women who had been captured by trappers. While she knew no one meant any true harm, Sahkyo could easily imagine how frightened the Navajo women would have been in this situation. It didn’t help that the prospective buyers were hooting and catcalling in a manner that would make a woman very uncomfortable. 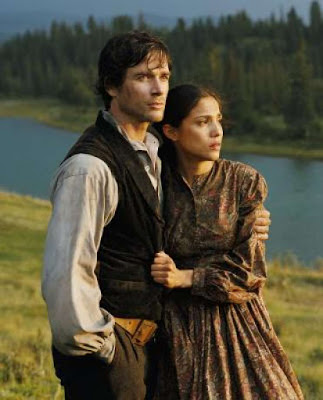 Fortunately for Sahkyo, the man who did ‘purchase’ her was far more empathic than the others. Though Sahkyo knew this was a play, she found it pretty easy to slip into the role of a woman becoming fond of this man. It  helped that he looked pretty cute and he had a sweet nature. Though Sahkyo had to remind herself that she couldn’t get too attached. She would only be a woman until the end of the month. She couldn’t get into a relationship if she was going to revert back into a little girl. Still, Sahkyo had a lot of fun with this reenactment. It turned out the Navajo didn’t live such boring lives after all. 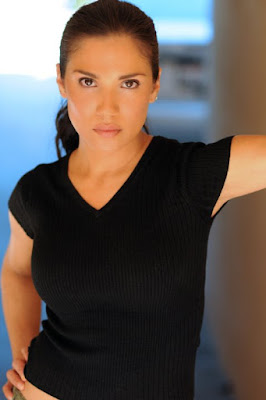 Almost too soon, the last day of her vacation was upon her. Sahkyo had gotten rather attached to her adult form and was sad to see it go. But still, she’d glad to be able to have fun as a kid again. It’ll also be easier to talk with her family. Throughout this vacation, she was completely unsure about where she was on the family tree. Talking to her parents as an equal was enjoyable, but she missed the comfort of them being her actual parents. And of course, she had a strong urge to get in touch with electronics again, though not as strong as it was at the start of the vacation.

When the Roots Fairy appeared, Sahkyo was nervous but ready. “So, did you have fun on your vacation?” asked the Fairy.

“Well, I wasn’t sure I would, but yeah, I actually did,” said Sahkyo, “I kinda wish it could last longer.”

“Sadly, all vacations must come to an end,” said the Roots Fairy, “But you’ll have that body again in time.”

“Only I won’t be this good-looking the real time around,” said Sahkyo, putting her hands on her hip.

“Well, I have a bit of a confession to make,” said the Roots Fairy, “I barely had to change you beyond your age. You already had such thick Navajo blood in you.”

“So I really will get this body when I grow up?” asked Sahkyo.

“If you keep yourself healthy, you should,” said the fairy, “But now it’s time to give up.”

Sahkyo felt a tingle go through her body as she started to shrink. She could feel her limbs getting shorter and her face becoming rounder. She was particularly sad to feel her breasts and butt deflate into nothing. Fortunately, her clothing adjusted with her shrinking. Before long, she was back to being Shauna again. “It was fun while it lasted,” she said, not used to hearing her old voice again.

“Your memories will last. And don’t worry about everyone else. They’ll remember something completely different,” said the fairy.

“Will I see you again?” asked Shauna.

“Probably not. I appear to children who need to get in touch with their roots and I think you are quite comfortable with your own,” said the fairy.

Shauna thought it over. The Navajo way wasn’t quite modern, but it was still enjoyable in its own way. “Yeah, I guess so,” said Shauna.

“Farewell Shauna,” said the Roots Fairy before disappearing, off to help more kids around the world.
Part 1
Part 2
Part 3


Related stories:
The Roots Fairy I
Posted by The Planet of the AP at 5:53 AM