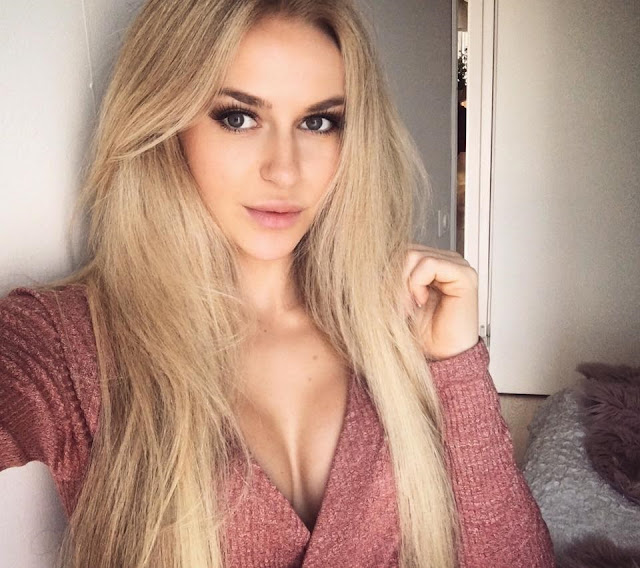 I wanted to say that I’m going to travel this Saturday with my brother and father, so I probably won’t write for a while, as we’re going to be there for more than three weeks.
I’m very excited because we’re going down south to Spain and I’ve never been there before, but my dad has and he says he likes the climate the best these days. I had to take a permission from work, and I was worried because I’ve only started recently, but they didn’t have a problem with that.

I hope we have a nice time there. It’ll be the first time out of the city since I changed. I wonder if that’ll have some effect, but I don’t want anything unexpected to happen while I’m over there.

Thank you very much. He says hi!

Thanks for the update.

What you said about knowledge coming to you and how some adult things seem familiar got me thinking.

I think, one day, you should find something that you're not familiar with but an adult would know how to do and try to to do it. Just plunge right in. The key is to not think about it. Simply let your instincts take over.

See what happens. It's just a theory, but I'll bet if you open yourself up you might find that you have access to all the knowledge and abilities of a true adult.

My guess is that you could be having a hard time accessing that knowledge either because you're too nervous, or you might be a little scared. Which is totally understandable. Growing up is never easy, after all.

But I'll bet that the more you let go and embrace your adult self, the more you will slip into that new identity.

That is, if you want to.

I’ve tried to do what you’ve suggested, but I haven’t been able to think about many situations. I sat on a car and I definitely don’t have any instinctive knowledge about how to drive it at all.

Other than that, I don’t know what else should I try which an adult knows and I don’t. Except maybe make-up and personal grooming, but I had to learn most of that through tutorials. I think I do a good job with that, but I don’t know if it’s because it’s easy or because I really do have some hidden adult knowledge about that.

I'm Italian and I am following your story with much interest. I think that you are a sexy and beautiful girl, but i think also that you are a sensibile person and I would like to meet and talk with you. Unfortunately we live very far, but I'll continue to follow your story :).

I like Italy, but I’ve never been there either. Dad says he wanted to go to Tuscany this holiday, but I don’t think that’s going to happen. My best to you and to Italy. Ciao! 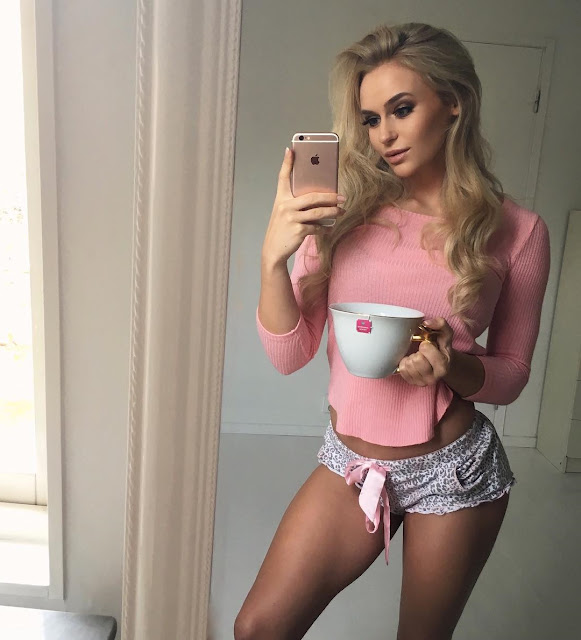