May Elisabeth's new update keep you happy until I'm able to post my next thing. Hopefully, that will be next week, but I can't promise it yet.

I’ve been super busy with work, but I’ve been having a great time there, so everything’s good! They did give me the whole section as I requested, so it’s more demanding now, but I like it. The fact that they allowed me to have more responsibilities should mean they are happy with what I’ve been doing so far, which makes me really pleased. My boss also said they like having me there because a fit-looking salesperson attracts more clients to the sport section.

Then again, nothing new to report, but I was waiting until Planet finished with Strong Vitamins to give another update.

I can’t believe I’ve been talking to you people this long and I haven’t properly introduced to my dog, so here he is. 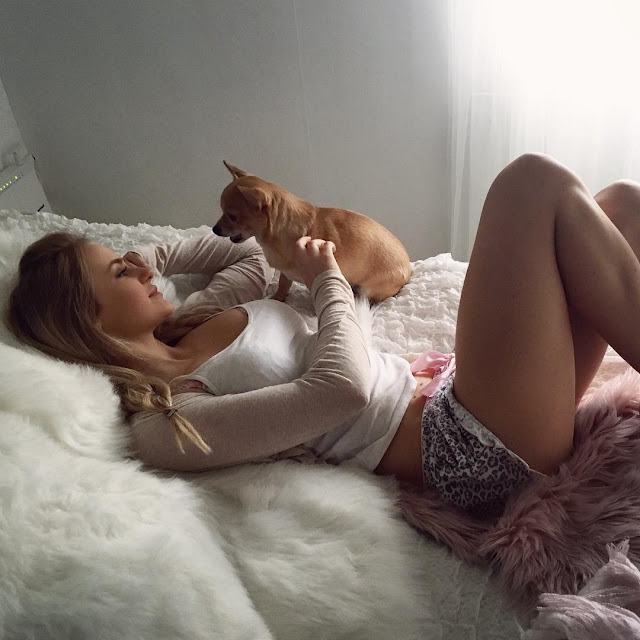 His name is Mus and I’ve had him for about three years. He’s one of my favorite things in the world, and I love him a lot!

I think I told you in an earlier post that he started acting strange since I transformed, so I believe he actually is aware something happened. I don’t know if he can’t recognize me at all, or if he can’t smell who am I but can’t understand why I look different, but I got really worried, because he withdrew a bit from me for a while.

But now I’m happy because we’re friendly again. I guess he either realized who I was, or he simply got used to the new me. In any case, this will always be another of those mysteries which I can’t answer. Everyone’s memories of me have been modified (other than my friend Astrid, but we believe that’s because she saw me changing), so why Mus seemed unaffected? Maybe he just was sick those days and I misinterpreted his behavior, or maybe the magic that did this to me –because I now believe it is magic, what else could have been- doesn’t work on dogs.

I am following your story with much interest and i have a question for you. As an adult, did you started to act as a grown woman or your thoughts are still childish?
I have also another question. As an adult, have you tried to wear some hells to the feet? We would like to see a photo of you in some pair of hells, such boots or High hells shoes.
P.S. You're a really beautiful girl :).

Hello and thanks for your interest!

Yes, as I said in another post, I’ve discovered little new thoughts in my head that make me feel more like a woman and less like a child. It’s mostly simple things like the way I talk now, or using make-up. I even think my behavior is a bit more mature. I feel a bit more collected.

I sometimes feel like I’m “used to” do something, even if I’ve never done it before. Wearing my new clothes is a good example. I had never used a brassiere in my life, and they felt really odd at first, but after a while it was as if I was doing it for years.

On the other hand, I still pretty much feel like I’m a child inside. There’s so many things I don’t know and an adult should, and there are moments I don’t have idea how a 23 years old should act.

And yes, I’ve used high heels on occasion, quite often indeed, even though I can’t remember if I’ve shared a picture of them with you. So I had a lot of fun going through my selfie files to find them, and here's a little gallery of both heels and boots: 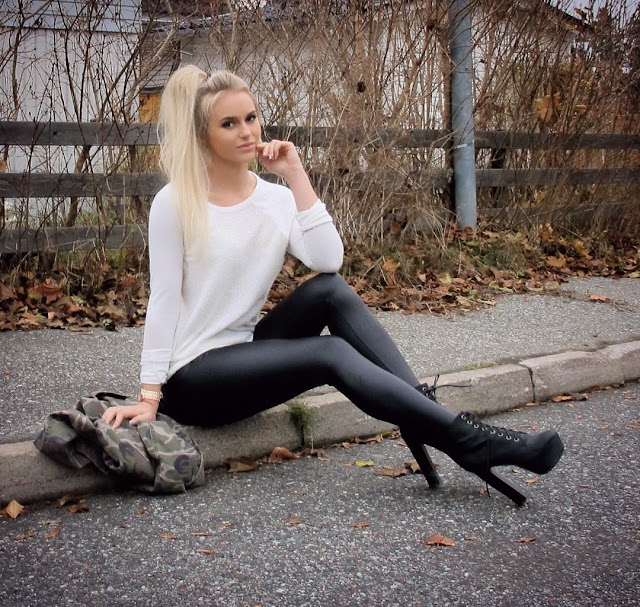 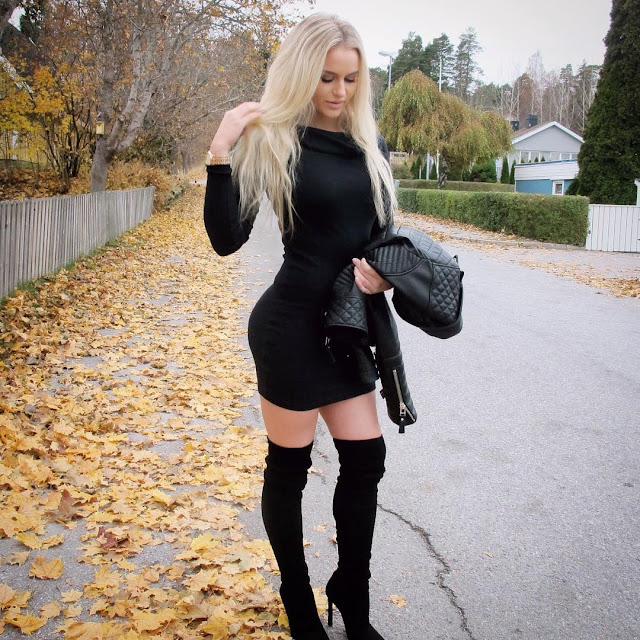 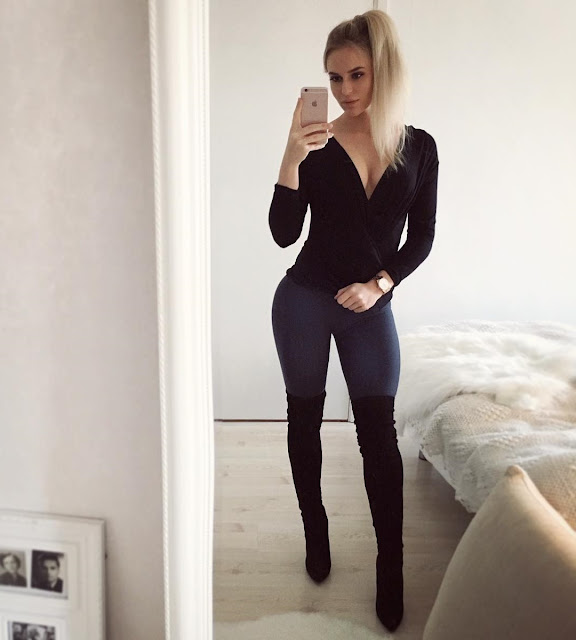 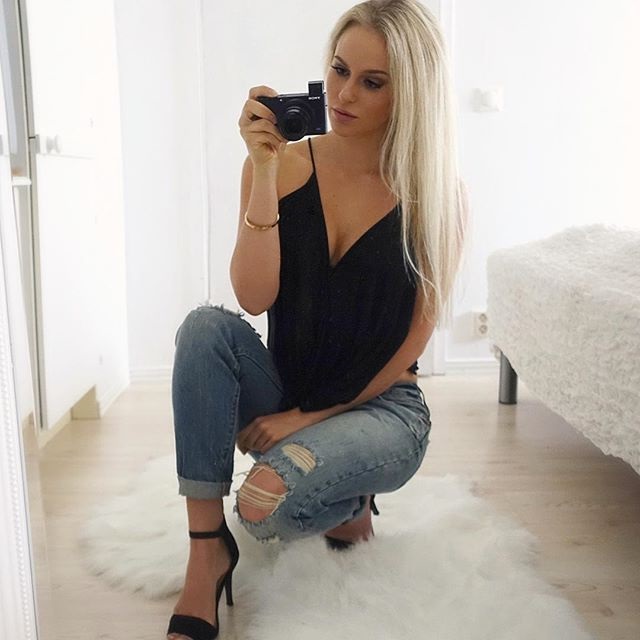 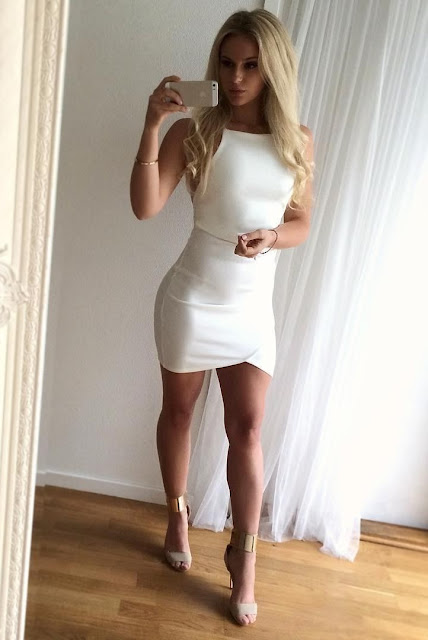 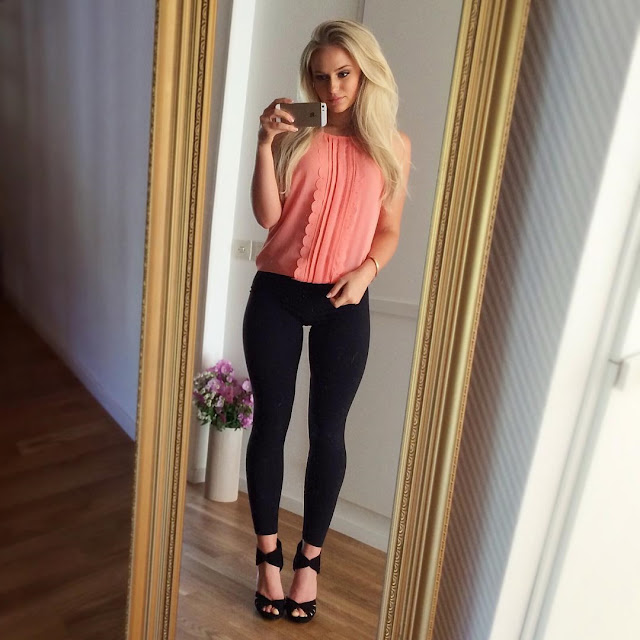 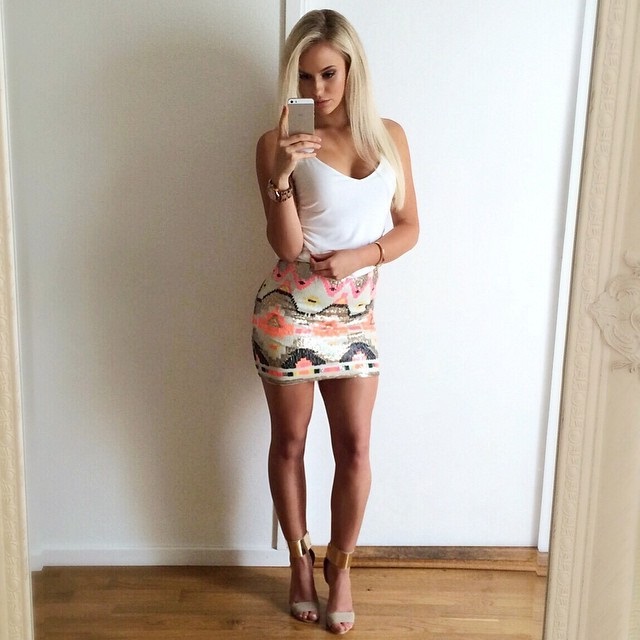 If what you want to know is if I’m comfortable with them, the answer is somewhat. I recently, before my transformation, that’s it, used kiddy heels for a party and they were really hard to walk on. Like so many other things –like the bras, for instance- I find my brain is to some extent used to wear them. That doesn’t mean they are not uncomfortable, but I almost feel accustomed to them and I don’t mind wearing them for a while, since they look nice. Boots are veeeery comfortable, though, even those that have a bit of a platform.

Also, thank you about your P.S. I try to look my best whenever I can.

If you see your friend Astrid who saw your transformation again, she should probably measure her height from time to time to see if something is happening to her as well.
Maybe she wanted this to happen to herself but it happened to you instead?
If she does change, I think there will not be many other people around when it happens.
You may go back to the way you were before but should not get your hopes up for now.

We’re both pretty sure nothing is happening to Astrid. She looks the same as always, and in any case this isn’t a slow change. I did grow in few minutes, so I don’t think she’s slowly doing it in over four months.

What do you mean, that you believe she’s is somewhat responsible for this? I won’t deny I tried to open myself to every possible scenario, but I’m sure she’s got nothing to do with this. She was about as scared as I was, so I’m pretty sure she didn’t cause my transformation, plus she would have confessed since.

Thank you all and until next time! Mus and I wish you a happy day! 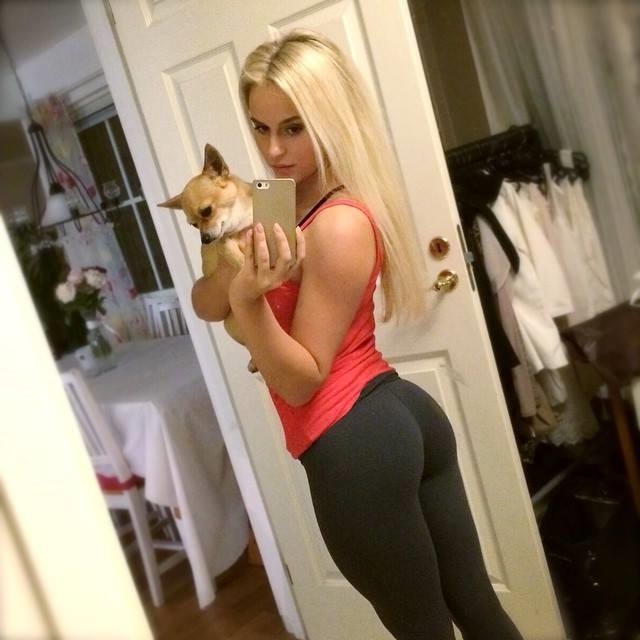