The author wants you to know this universe is open for anyone to write more stories.

This is the last part for this story, and I guess tomorrow we'll be posting the epilogue for Double-Up Experiences. Other than that, we can start with October's category, which is The Role Exchanger. 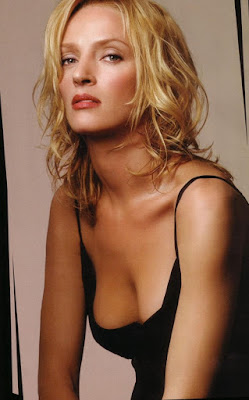 Living as an adult wasn’t so hard for Lora, especially with the aliens providing her with the impersonal knowledge she needed to know. However, the aliens weren’t able to provide her with money, partially because of the unstable nature of the economy but mostly because Lora needed to learn how to manage for herself. But the aliens were able to get her a college education, which allowed Lora to get any job that she wanted.

Given that Lora’s talents lay in perception, she was curious if that could be applied to art. She had picked up plenty of painting techniques and she thought she was reasonably talented. Of course, most painters were seldom able to survive on just the income they get for selling their paintings. However, Lora was able to use her powers to affect the paint as it was being applied to the canvas. People who saw the painting will find its design impressive, even those who don’t care much for art. Lora made a couple of unenhanced paintings that went well, but her enhanced ones were what really sold and paid for her flat. 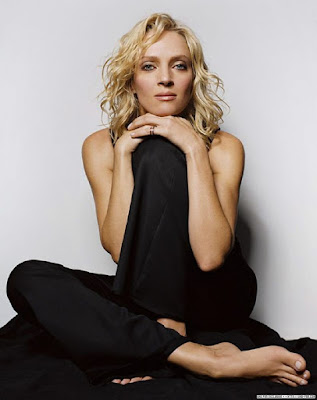 Lora’s budget allowed her a comfortable flat with plenty of room. She hadn’t built up enough money for expensive furniture and electronics, but she was quite comfortable with what she had. She had made quite a few friends in the artistic community who were impressed with her work. More importantly to Lora, they liked her unenhanced paintings, which comforted Lora in that she had had some artistic skill of her own and wasn’t completely reliant on her powers. She had thrown a couple of parties for her friends so they can come and enjoy viewing her latest works. Lora was quickly learning how to interact like an adult. 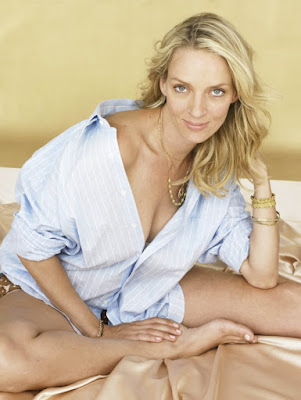 Speaking of which, Lora had been actively exploring the physical sides of being an adult as well. Naturally, Lora had been instructed on what changes her body went through when she progressed in age. Lora had been curious to try out sex and there were a couple of new male friends who were interested in her. Of course, Lora had to be careful when she was in bed. She was able to lift up to 500 pounds and she could have crushed her lover too easily. Fortunately, she had mastered self-control of her strength. Her fun in bed were no more than one-night-stands, but she was ok with that. If she was going to have a boyfriend, it was going to have to be one who could understand and accept that she had superpowers. Chances were she’d had to find another of the aliens’ enhanced subjects, but that wouldn’t be too far in the future.

Her career and social life aside, Lora was still a superheroine, gifted with incredible powers. Those powers were put to use when she protected the city from crime under her alias Gone Girl. (She was aware that she was not being very creative with her superhero identity. Maybe there’s a sort of super-talent agency that’ll help her think of a better image.) And the aliens hadn’t seeded Earth’s population just out of curiosity. They weren’t the only alien race out there and some of them were not friendly. There was a good chance that some other aliens will be arriving in the solar system with the less than subtle intention of conquest.

Lora will be needed for when the alien invaders come or if some of the enhanced subjects will use their powers for selfish reasons and become supervillains. Lora’s super strength, flight, and sensory manipulation made her a formidable opponent, but she was still only one woman. Sooner or later, more superheroes will start forming teams to make themselves a more effective force. Lora could function as a solitary hero, but she was curious to meet others who have been made into new heroes like her.