A New Heroine (Part 1)
by BLZBub 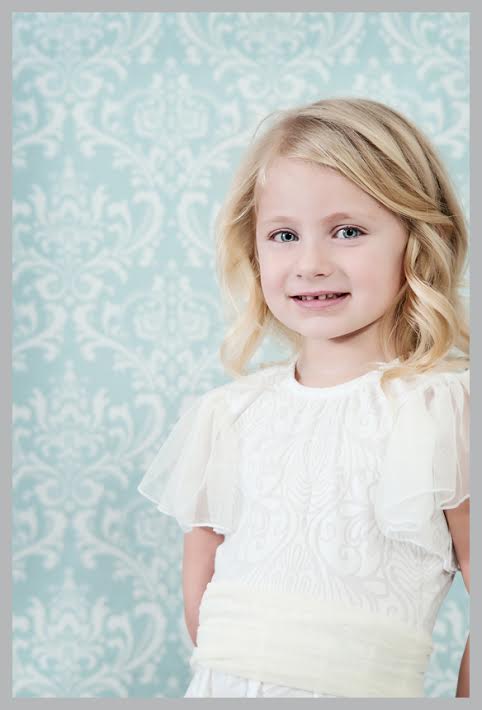 Lora had been living in the orphanage for as long as she could remember. She had been left there when she was a baby, though she couldn’t think of why. She was a nice girl and she didn’t look ugly. Maybe it was because she wasn’t noticeable. While she thought she was pretty, for some reason, people had a tendency to completely overlook her. People tend to not notice she was in the room. She had been bumped into countless times and the apologies always said that they didn’t see her there.

Maybe Lora had the power of invisibility. It just might be that her parents had taken her out and her invisibility caused them to lose her and someone stumbled across her and brought her to the orphanage. That would explain how she kept getting overlooked by potential parents as well as everyone else. But no matter how she tried, Lora couldn’t make herself invisible to herself. She didn’t try because she wanted to use the power to do whatever she wanted, she wanted to see if she could use it at all and somehow make it work so people can see her better.


Then there came the day that a pair of really odd-looking men appeared. The pair of them were so featureless, more like a pair of living mannequins wearing grey suits than actual people. They didn’t even have any visible hair, not even eyebrows and they were surely bald underneath their grey bowler hats. Despite their unusually bland appearance, their voices had an odd musical undertone, as if they were humming and talking at the same time.

The oddest part about these men is the way people agreed with whatever they said before they even finished their sentences. In face, those same people finished their sentences for them and didn’t seem aware of it at all. In no time at all, those men had convinced the people who ran the orphanage that they had just adopted Lora. Lora was a little creeped out by these men, but she was partially relieved that someone was taking notice of her. They seemed to be the only ones who noticed her as they headed for the front door and everyone else gave them a look of vague wonder as if they never had saw them before, but their attention drifted away quickly. Lora hope that these men would pay more attention to her than anyone else ever did.

--
Lora wasn’t sure if the men made her fall asleep, her memories were erased, or if they just teleported, but she could not remember the trip at all. The next thing she knew, she was somehow in a forest and yet also in a room. A telepathic message told her that she was in a room with holographic projectors that simulated a forest to make her feel more at ease.

Lora was surprised by the message, but soon calmed down as more information was sent to her. She was currently on a starship and men who had adopted her were aliens from a distant planet in a far away solar system. To be specific, they were from the northern hemisphere/continent which was referred to as Aige Prio as opposed to the southern hemisphere/continent which was Aige Regi and their solar system, which included other planets, was formed around the star Theta Faunus.

Their species, which inhabited the other planets in their system, had visited Earth two generations ago. Their mission was to gradually advance their society by expanding the genetic capacity of their species. They did so by abducting countless individuals and altering their DNA imperceptibly by Earthen standards so that eventually, children would be born with new abilities.

The Aige Prio division affected their subjects so that the grandchildren would gain powers once they had been collected and progressed into adults. (As opposed to the Aige Regi division in which the subject’s children would show signs of powers in adulthood and would be regressed back into children to fully unlock them.) The aliens had been keeping tabs on all their subject and usually they were able to introduce themselves to the families and explain their mission and the changes that are to come.

However, Lora’s powers made things go awry for her. All the enhanced subjects would acquire the powers of flight and super strength, some more strongly than others, a few cases in which they only had one of those and were exceptionally skilled at it. They also usually develop other powers that vary differently. Lora’s extra powers were perception manipulation. She couldn’t become truly invisible, but she could make others perceive that she is no there. This aspect of her power manifested unusually early which was the cause of her accidental abandonment.

But now the aliens have located her and are ready to start unlocking her powers. The one perceivable downside was that Lora would have to give up her childhood, but since there wasn’t much of a childhood and Lora was eager to be able to make herself noticeable, she didn’t hesitate to say yes.

Lora wasn’t sure if she was already naked or her clothes had just disappeared, but she was no longer wearing clothes which would have just gotten in the way of her growth anyways. She was able to watch herself elongate, stretching away from the floor. Her baby fat mostly disappeared before she felt a tingle inside of her. She watched as her hips started to grow sideways and could feel her rear filling out. Her attention was soon locked onto her nipples which had swollen quite a bit before the flesh beneath them started billowing out. A telepathic message informed Lora that she was developing breasts, which were an important part of maturity. 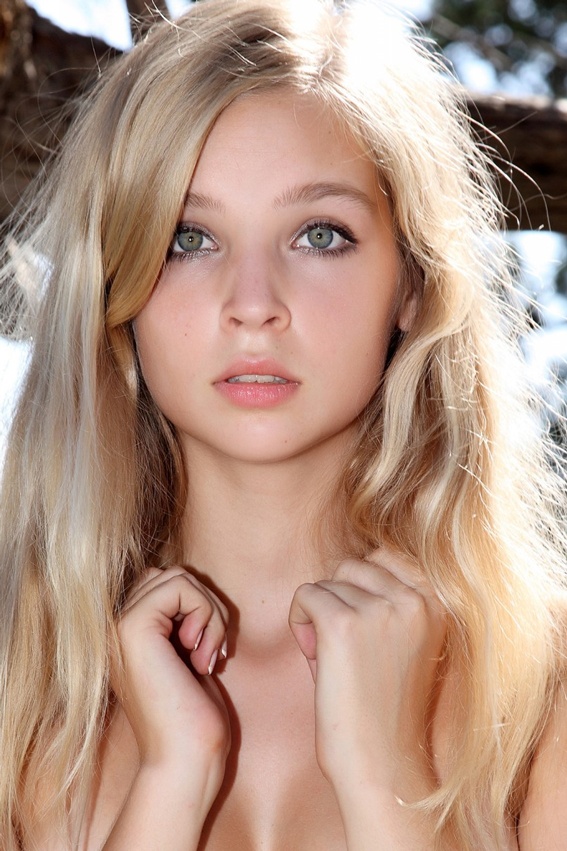 A reflective surface appeared in front of Lora, showing a girl who was midway through her teen years. She wasn’t fully developed yet, but she definitely showed signs of being sexy in the near future. She covered her breasts with some embarrassment before a telepathic message informed her that human sexuality is completely unimportant from their alien perspective. The message also told her that she had been progressed only halfway through to her prime because there are social interactions that Lora will have to learn personally and couldn’t be directly beamed into her mind. Lora was a bit unnerved by the prospect, but she was curious about how teens lived their lives. 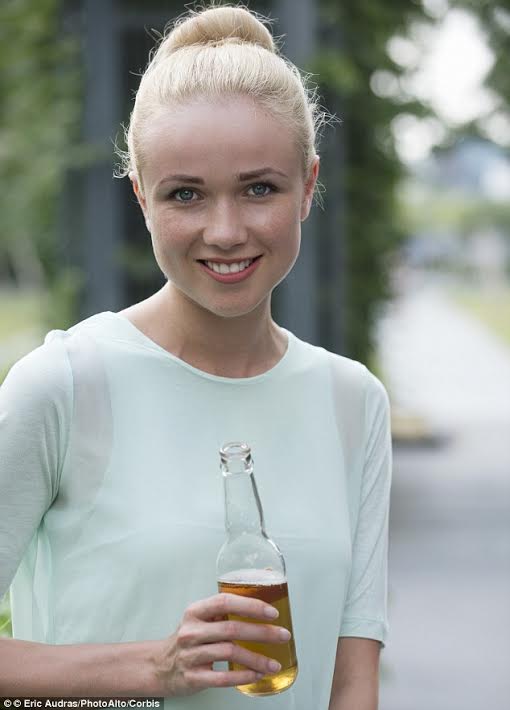 Thanks to the aliens’ influence and Lora’s growing adeptness with her powers, it was easy to place her in a high school without anyone noticing any difference. Lora was going to spend some time learning about social structure and what to expect in normal human society. The aliens could teach her all about the math, science, even Earth history and literature, but they could not simulate human interactions flawlessly. That was Lora’s primary goal with being at this stage.

Lora had to admit she was having fun. It was a lot better to be hanging around with other kids now that they could notice her. Another part of her training was how to utilize her perception manipulation more extensively. She could have used this power to make the other kids think she was popular, but she was being trained not to abuse this power. Besides, Lora wanted these kids to like her for who she was, not because of an illusion. Lora didn’t know how much time it was going to take before she mastered human interaction, but she wasn’t in a great hurry. High school was more fun than she expected it to be.