A New Heroine (Part 2)
by BLZBub 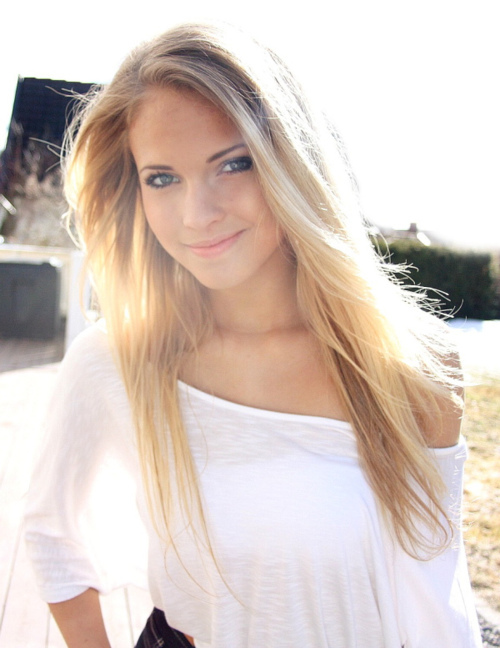 Teenage social conventions were not so easy to comprehend as Lora would have initially thought. It was little wonder the aliens couldn’t teach it to Lora as easily as the more impersonal topics. There were so many possible faux pas she could step into, Lora was more than a little overwhelmed. It was a good thing Lora was able to use her powers to make the other students perceive that Lora had made her slip-ups as an intentional joke or she would have fallen in popularity very quickly. 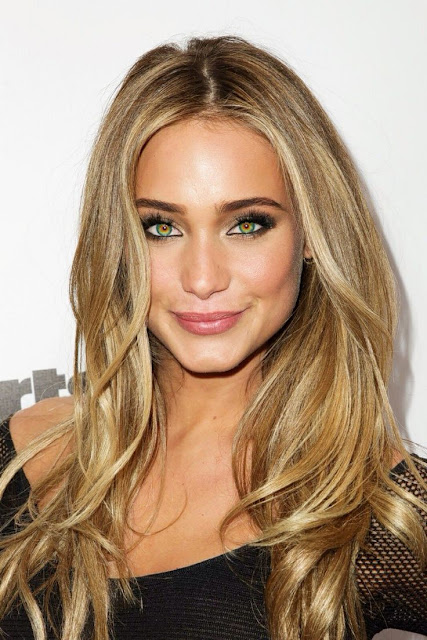 It took Lora several months before she was able to get the nuances of dealing with teenagers. During this time, she had also been working on honing her powers. Her hypnotic gaze made others quite susceptible to her suggestions. She can project her voice like a ventriloquist and make other think they were their own. She was also able to fool noses into believing they were smelling fragrances that weren’t presence.

Once, for a challenge, Lora went the entire day wearing nothing but her underwear. It was a bit of a challenge to make everyone around her constantly think she was wearing clothing. Sometimes her attention slipped and she had to scramble to reestablish the illusion before everyone noticed. Fortunately, it was pretty easy to convince boys that they were just imagining her in her underwear. Lora could have possibly gone to school completely naked, but that would have been too hard for her to concentrate.

But her manipulation of the senses weren’t the only things Lora worked on. Like all the people the aliens have altered, Lora had the power of flight and super strength. However, it appears that most of her power went into her sensory manipulation. Even so, Lora was able to life 400 lbs. at her best, which required her to use some perception manipulation so that no one would react to her great strength during gym class. Lora suspected she was an average flyer, not being able to move at supersonic speeds, but fast enough to make driving superfluous. Her illusion powers came in handy for keeping people from gawking at the flying girl overhead.

But despite the difficulty of mastering her powers and social interaction, Lora had fun with high school. She had made plenty of friends and was able to enjoy things like parties, movies, driving, sports, and all sorts of teenage things. It actually became quite a surprise for her when the aliens told her she was ready to move on to the next stage. She had completed basic teenager interaction, but now she needed to learn how to act like and interact with adults. Lora was hesitant to leave high school, but she couldn’t deny she wanted to see what adulthood was like. 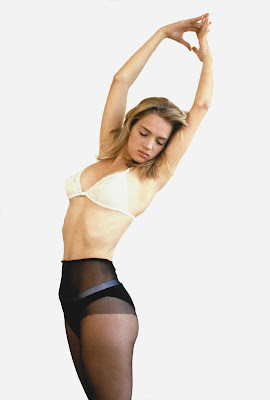 This time, the aliens allowed her to remain clothed. Lora wore an elastic set of underwear that could easily stretch to whatever adult proportions she’ll gain. Lora hoped she’ll grow up to be as attractive as her current appearance hinted at. She soon felt a tingle in her body as the aging process began. Like before, her limbs and torso stretched out more to give her more height. But her main concentration was on her breasts and rear. Her butt, which had been cute before, was swelling out into something more desirable. Her hips slowly clicked further apart to accentuate her shape. Her breasts inflated, their growth focused more on rounding out than moving forward. Even so, she had a very respectable pair by the time the aging stopped. 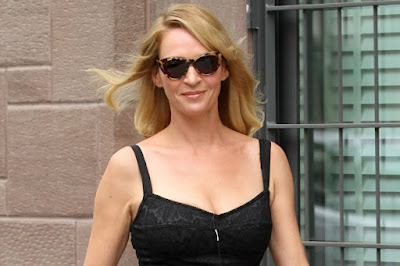 Now Lora was an adult woman in her prime. Her body was built similar to the superheroines in the comic books. Lora wondered if that was a coincidence or the aliens were making her fit people’s expectation for a superheroine. Either way, she wasn’t complaining. Her powers ought to be increasing a bit with her new age but Lora had been given more than enough time to gain control over them so she wouldn’t accidentally crush something in her grip or something else. She was confident she’ll be able to handle the boost in her powers. It was facing the world as a woman that will be the real challenge and Lora was looking forward to it.