Regina started to get ready for the party, transfixed by the long ritual that getting ready had become now that she was a grown woman. 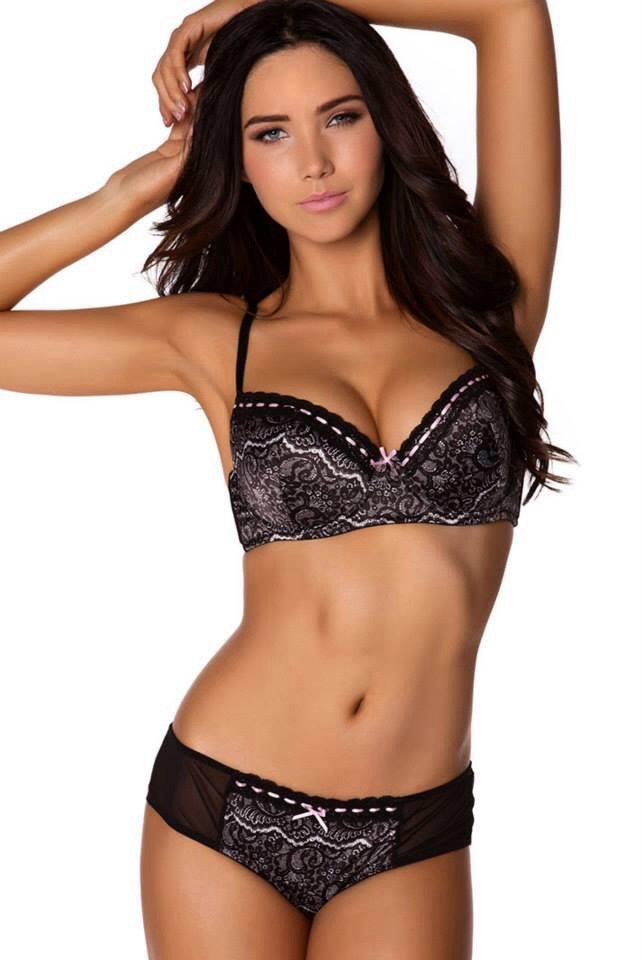 She washed her hair and then dried it, polished her nails and toenails and even waxed there where short hairs were starting to poke out.

She then started with her make-up. Violet had been giving her lessons and she was getting really good at it. She wondered if she would forget what she had learned after a few years, or if she would just pick it up again, like riding a bike. She decided to keep practicing a bit even after regressing, just in case.

Getting dressed was easier than she thought. She had a pretty clear idea of what she was looking for, and luckily, Violet’s wardrobe was extensive.

She picked up a tiny black top that exposed her cleavage and toned arms, along with a tan mini-skirt and very high stilettos.

“You look beautiful!” said Violet proudly. “Let me take a picture of this moment.” 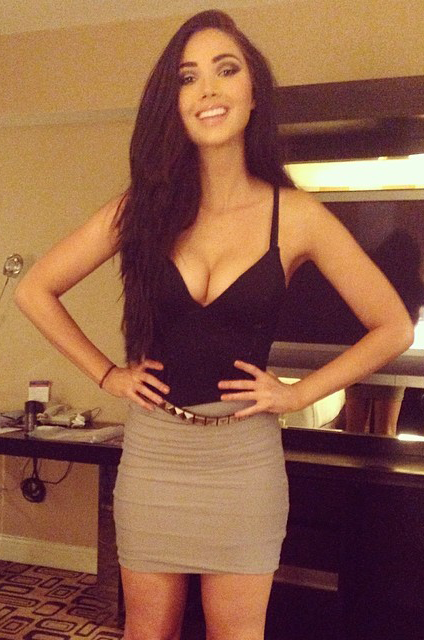 Violet held up her phone and snapped a pic as her sister smiled and posed.

Since Lauren lived so far, Regina decided to call Esther so that they would go together to the nightclub. It was still very early, so the two new women decided to stroll around a boulevard in the meantime.

Regina walked to Esther’s place, which was just around the corner and her brother gave them a lift to the right address. 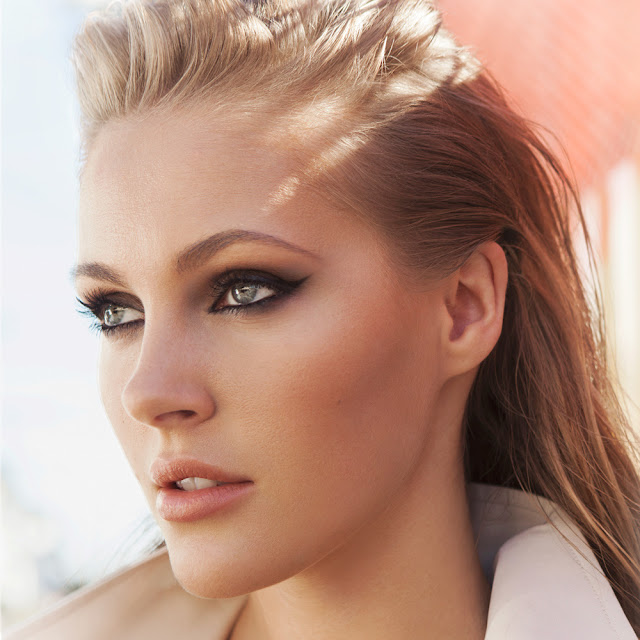 Esther was looking very fashionable, and had gone with an elegant style that really fitted her new high cheekbones and model-like features.

Her brother suggested he could stay with them until the party started, and Regina was certain she had managed to catch the eye of the 16-year-old boy. Luckily, Esther declined and the two girls spent the rest of the afternoon looking in the stores’ windows.

“There’s so many pretty things I’d like to buy” said Regina. “But it’s no use. They will surely be out of style by the time we can wear them again.”

Night closed in fast, and before they knew it, the club was open and many of their schoolmates had arrived. 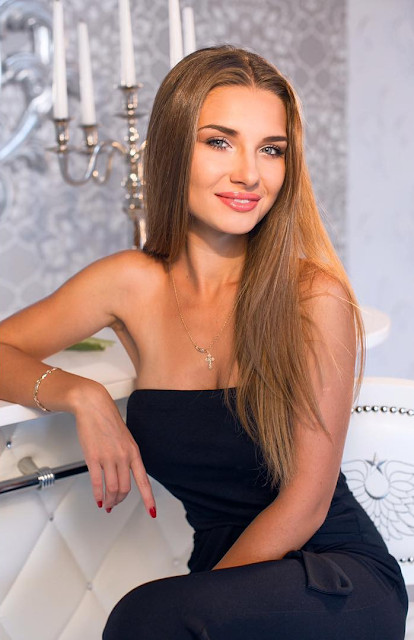 They found Lauren sitting there on a table, looking gorgeous in a small black dress. She joined Esther and Regina and invited them for a drink.

Regina found the taste of alcohol disgusting, but Lauren seemed to like it, so she gave her glass to her friend.

Many other students seemed quite taken with the stuff, though, and the bar was stuffed with men and women ordering cocktail after cocktail. 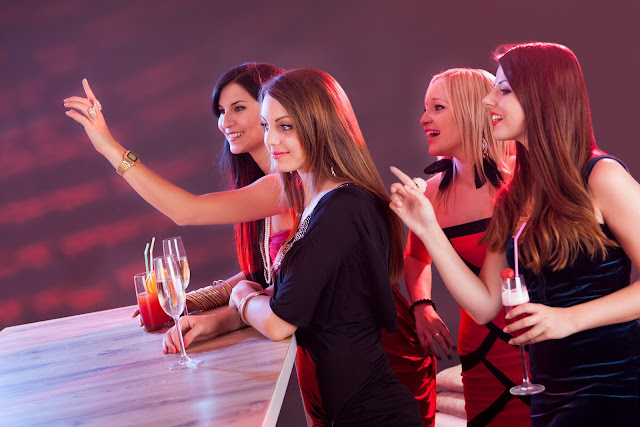 Among them, Regina spied on a group of four girls. As different as they now looked, there was no mistake who they were, mainly because they were together. Because of that, she was able to guess who each of them were. The blonde haired one had to be Blake; those bright green eyes could only be Carla’s; Andrea was the one with raven hair and thick features and the one in a velvet dress… that had to be Debbie, who had always been the prettiest one.

For a few years now, those four girls had been the most popular ones at their class. Regina had nothing against them, and they could be friendly from time to time, but she had also seen they could be very mean-spirited when they wanted. Other girls like Esther had been bullied by them in more than one occasion.

Which was why Regina thought it would be fun to “accidentally” walk their way with her friends.

“Oh, Gina!” said Debbie looking at her up and down. “I don’t know if I told you yesterday, but you look amazing.” 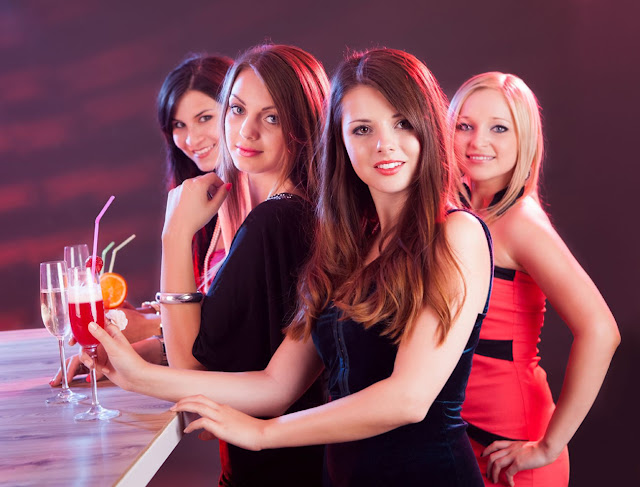 It was obvious they were trying to be flattering. The four of them were smiling, but Regina was pretty sure they were all feeling quite jealous. They weren’t bad-looking by any standard, but none of them could remotely compete with Regina and her friends in the looks-department any more.

“Thanks, Deb. And have you seen Esther,” said Regina pointing unnecessarily at her towering friend. “Quite a stunner, uh?”

Esther blushed but remained regal and self-assured. The others didn’t know what to say, so they just undid themselves in adulation for a few minutes until each group went their separate ways.

“Yeah, keep kissing our butts,” said Lauren when the three of them were out of their ears reach. “Maybe now, if they behave, we can allow them in our clique.”

The other two laughed.

“They’re still looking at us,” said Regina glancing their way.

“Let’s give them a look at “Chubby Esther”,” said Esther getting rid of her coat, and revealing her slender body. 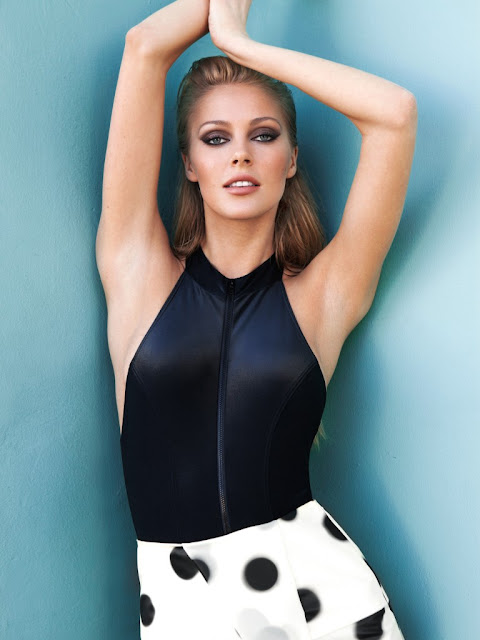 She stretched up as tall as she could get and Lauren and Regina had a hard time containing their laugh. Those girls just had a good dose of humility, and with a bit of luck, it would do them good.

The rest of the night was very pleasant. They talked among themselves and with their classmates, and Lauren even danced a bit. Esther and Regina decided to check out before it would get too late. After all, they still needed to do a lot for their Project and they needed some sleep. And in any case, there would be more Double-Up parties before the week was over.

Regina’s dad picked her and Esther and drove them home. Both girls were a bit sleepy in the backseat, but they talked about what they had planned for their week.

“I’ve been thinking…” said Regina. “I feel I should start a blog and share my experiences, maybe a few pictures… I don’t know. I bet there are many kids who feel scared about drinking their Double-Ups, just like I did. And listening to others who went through it really helped me. Maybe I can give that back to someone else.”

CLASS PROJECT INDEX
Posted by The Planet of the AP at 8:00 PM