A Sinister Plot (Part 2)
by BLZBub

One of my long-term goals has always been the creation of the ultimate mutant. Mutant genetics are somewhat unpredictable. You can never tell when a new mutant strain will begin when conceived with normal human parents. However, there have been two genetic lines that have remained fairly consistent for generations: the Summers family and the Grey family. It is my belief that the product of the two latest members of those lines, Cyclops (Scott Summers) and Phoenix (Jean Grey) could produce the most powerful mutant since Apocalypse.

However, waiting for them to produce this new mutant has…aggravating. Why can’t lovers be more straightforward with their relationships? Must they do an endless dance of drama with constant fights, break-ups and make-ups? I’ve seen glaciers make more progress than those two have. Perhaps it is time to cut out the middle men, or X-Men as it were. I have acquired plenty of their DNA to use, but the results have been disappointing. Creating a clone by combining two separate strains of DNA does not seem to be enough to create a superior specimen. Most of them are merely weaker versions of their parents, some lacking in powers altogether. But I believe I have found a way to correct this. 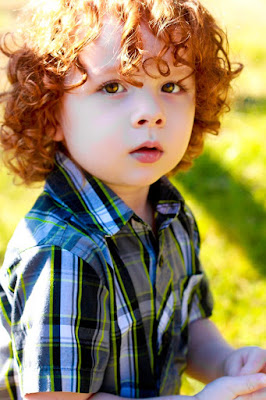 Young Maddock here is a mutant of considerable ability. His powers can best be described as a combination of Morph (Kevin Sydney) and Rogue (Anna Marie). Like the former, Maddock is capable of assuming any humanoid form while he shares a similar tactile absorption ability as the latter. The main different is the effect of Rogue’s touch is typically considered painful to the victim. Maddock’s touch simply allows them to acquire their DNA and assume their form and powers.

His abilities would have surely attracted the attention of Xavier and Magneto, but I have beaten them to it. Taking the boy was considerably easier than capturing Wolverine. His genetic assimilation ability may be the key to producing the superior mutant I have been seeking. He shall be a catalyst for both the Summers and Grey DNA lines, blending them together without just creating a knockoff version of one of the ‘parents’.

Maddock’s power is based primarily on acquiring DNA by contact. However, once this small formula which contains an equal mix of Summers and Grey DNA is introduced directly to his blood system, his powers should cause him to transform into a perfect blend of Cyclops and Phoenix.

Upon administering the formula, I observed Maddock for signs of change. They soon became apparent when he started growing. However, before his body could start through puberty, his undeveloped boyhood inverted itself. Following that, Maddock continued to progress through female puberty. Hips expanded to proper birthing width as breast tissues developed and grew. Limbs extended to proper length, but of reduced thickness. Face shifted from androgynous features to womanly features while scalp hair extended considerably. The final product had a greater resemblance to Phoenix than Cyclops. Perhaps Maddock’s family line was not as fully human as I had expected. I shall have to investigate further.

A failed experiment due to an oversight. After researching Maddock’s lineage, I found that he did share one distant ancestor with Jean Grey. It shouldn’t have been enough to affect the outcome, but once again, mutant genetics are proving hard to predict. Maddock, or rather Madelyne as I’ve redubbed her, also falls short of my expectations for the ultimate mutant. Her new powers copy Phoenix’s, though to a lesser degree. The only signs of Cyclops’s power is her ability to create psionic shielding to protect herself from energy attacks, though at least she’s able to do it better than Cyclops can. As far as I can tell, she does not possess her original power absorption ability, though that may be because I had to blank her memories of her true identity to keep her from rebelling. Though perhaps that may have been hasty. Madelyne is quite mild-mannered, even if she is useless for my true goal.

Still, Madelyne is a quick learner and obedient so perhaps this experiment was not a total loss. It would make a few things easier to have an assistant in the lab who can take care of the tasks too menial for me to waste my time on. She may not be the ultimate mutant, but she does make a very good lab assistant. It would seem that I will have to wait for Summers and Grey to produce my ultimate mutant the old-fashioned way. 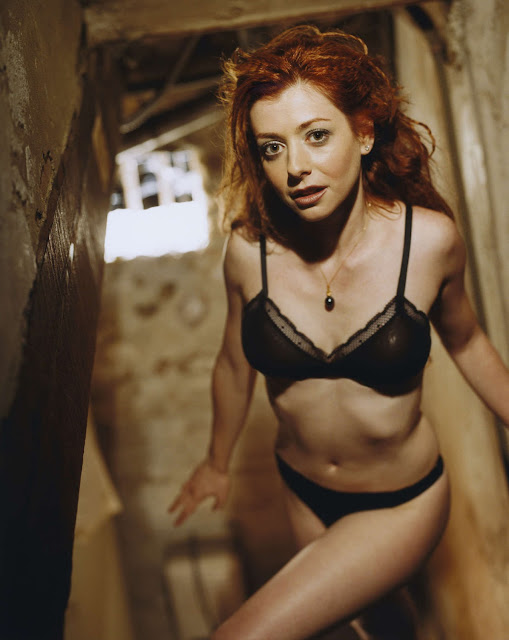 I had thought Laura’s reprogramming had been complete the way she was smiling pleasantly when I approached. I had thought my new assassin was now completely loyal now that her amnesia has been ‘cured’. But then she slashed off my right arm and screamed about me stealing her manhood. Things got…messy afterwards. I regained consciousness inside a new clone in another facility. When I returned the facility that Laura was in, I found it as trashed as she could physically manage. Of course, new equipment can be purchased, backup drives have already stored away the useful data where she could not get it. But my perfect assassin and my treacherous assistant were long gone. It will take considerable time to relocate them, but finding them may not be the problem. I have a hunch they will be finding me first.
Day 20

While Madelyne’s psychic powers are not as strong as Jean Grey’s, I think they are still useful to me. Creating a simulated life for Laura to remember is more vexing than I thought, especially since Madelyne was able to point out flaws in the program. She may be smarter than I give her credit for. I allowed her to try running simulations and her ideas are more believable than mine. It seems I’m a bit too detached from normal society to understand it well enough. Which means I’ll be able to get Laura under better control much faster. This is good as Laura has been questioning my authority and everything she thought she knew up until now.

With Laura’s rebellion becoming an increasing threat, I’ve decided that some corners needed to be cut. Madelyne has enough training that she could implant Laura’s false life memories directly with her psychic powers, with the help of psionic amplifiers of course. But manipulating minds is more difficult than simply moving blocks. Fortunately, I have a few spare test subjects for her to practice on before she can start on Laura.

I should have seen this coming. I should have suspected this from the start. My own creations turned against me. The will I thought I had trampled easily has sprung up strong, even in female bodies. There is so much to salvage I’m not sure where to start. But scientific procedure demands that I must be honest and thorough with my records, even ones about failures. 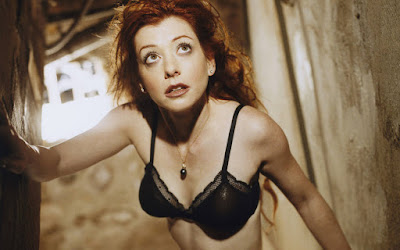 Madelyne, I should have known her quiescence was too good to be true. She may not have clear memories of her life as Maddock, but she remembered enough that I changed her into what she is now. She ought to be grateful, but she felt resentment about being changed against her will. Her resentment likely grew when I gave her menial tasks to do as my secretary. But her acting skills were so believable from someone with relatively little experience. And she was able to shield her mind so I could not read her true intents.

All along she was biding her time, waiting for the opportunity to rebel and regain her freedom. Laura had been her chance for freedom. Perhaps she felt empathy for her due to her own forced transformation. Her training in mind manipulation wasn’t put to waste. She used what she learned to undo the blocks I’ve placed in Laura’s memories, or at least as much as she could.