As spring drew nearer, Natasha felt a mixture of both worry and excitement. She was certain she had won Lel’s heart by now, but she couldn’t tell if she had officially won her trial yet. She hadn’t received any word from any supernatural being about whether she’s won or lost. So as winter came to an end, Natasha was filled up with anticipation.

Finally, as the last of winter was fading away, Natasha received a message. A tall flower had inexplicably sprung up outside her door and there was a message inscribed on the leaves, telling her to go a certain part of town. Filled with hope and dread, Natasha got into her car and drove to the place.

As Natasha drew nearer, she noticed an odd absence of activity in the area. It’s as if all the humans here were compelled to go somewhere else or stay out of the way. This made Natasha all the more certain she was going to the right place. Eventually, she came to the place her message indicated, a large fountain in the middle of a square. Natasha got out of her car and looked around for who she was supposed to meet.

“You’ve done well, child,” said a voice which made Natasha jumped. She turned around to see a beautiful woman dressed in a green dress. The leaves along her hemline and the flowers in her hair made it obvious who she was. This was Mother Spring, the embodiment of all the life that came forth after the end of winter. “There is no reason for you to be alarmed, my dear. Your trial has been completed quite a while ago. I could only appear on the last day of winter to tell you so.” 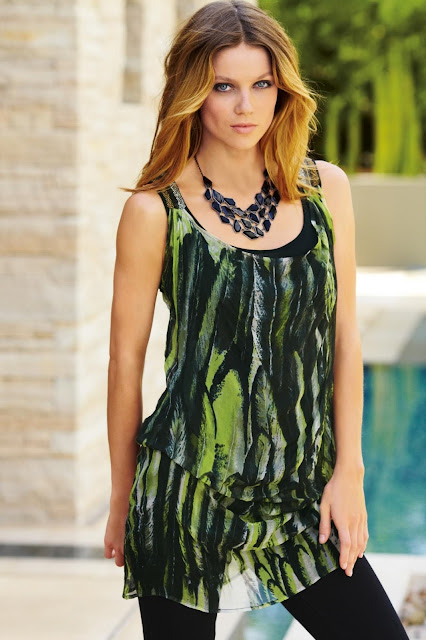 “She did pretty well, I admit. Wasn’t sure if she’d get the spine to talk me down at first, but she pulled through.”

Natasha turned and was a bit surprised to see Vasilisa. “What are you doing here? And shouldn’t you be back to Baba Yaga by now?” asked Natasha.

Natasha gave a rueful smile and said, “Well, I did want to see how this little trial would actually end. You’ve won the trial and I lost a bet. Now I’ll have to stay in this form for a few years.”

“Oh, I didn’t know that would happen,” said Natasha.

“Don’t be sorry. You would have lost if I won. Besides, this body isn’t so bad. I’ve forgotten how much fun youth is. I’ll have to change my routine to scare bad children straight though,” said Vasilisa. 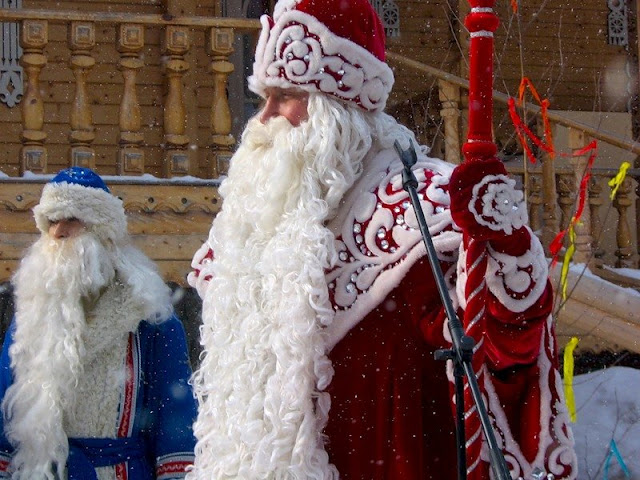 “You’ve succeeded beyond expectations.” Natasha turned and saw both Father Frost and Father Christmas, wearing identical outfits. “I have given life to many beings of snow, but none of them have ever gotten as far as you have,” said Father Frost.

“You are quite the special girl,” said Santa Claus with a chuckle, “You were all but human in spirit when we first met and now there’s nothing to tell you apart from a normal woman.”

“Except that I didn’t grow up as one,” said Natasha.

Santa waved his hand dismissively and said, “Easily fixed. Between the four of us, we can give everyone the memories necessary for thinking you were always human. In fact, my brother and I have a gift for you regarding that.” He reached into his bag and pulled out a snow globe with a tiny figure of Natasha’s snow child form painted to resemble snow in it. “If ever you have a question regarding your new past, just ask the snow globe, shake it, and it’ll reveal the answer.”

Natasha took the snow globe with trepidation and said, “So, everything’s done? I can go on living like a normal woman now?”

“Yes, you needn’t worry about melting now or ever. You’re completely human now,” said Father Frost, “Though you’ll understand that you will not have as magic in your life as you used to.” Natasha nodded, it was a heavy price, but one she was willing to pay. “Still, I don’t see why I can’t visit you during the winter.” 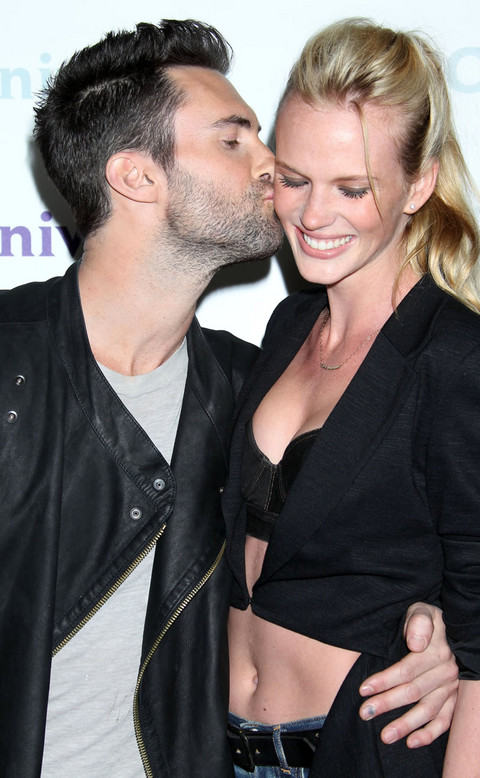 As spring progressed, Natasha and Lel became closer than ever. Now Lel was able to recall a lot more of their childhood and he could remember Natasha being around as he grew up. Natasha had memorized a lot of new memories from the snow globe so she was able to keep up pretty well with Lel’s recollection. But their memories weren’t as important as what was going on in the present. Natasha and Lel have been going steady for quite a few months and Natasha was enjoying their dates more now that there was actually romance involved.

During one such date, Lel gave her a big surprise. It was a more casual date, riding rented mopeds around the town. They had stopped for lunch at a restaurant and Natasha wasn’t expecting anything other than the usual mealtime conversation. But then when dessert was ordered, Natasha was surprised when a ring was placed on the top of her cake. She hadn’t been expecting Lel to propose like this but Natasha was not going to turn him down. 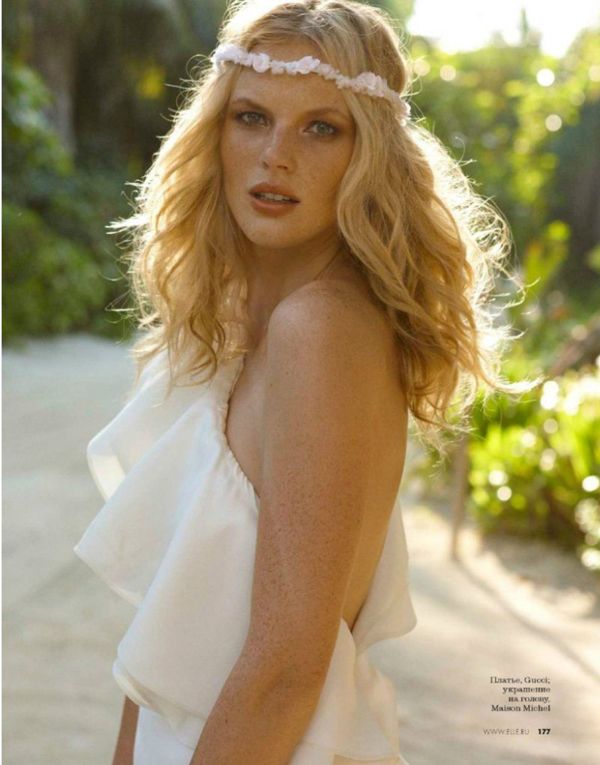 Natasha had been dreaming about what her wedding would be like since she knew she was in love with Lel. She had been mainly imagining it would be a winter wedding, but they were being married in midsummer. Natasha hoped that she would Father Frost and the other magical beings, though she didn’t have her hopes high. She had severed herself from magic by choosing to be human and Father Frost was not likely to appear in midsummer.

But as Natasha was walking up the aisle, she was able to spot a lot of faces in the crowd that she knew. She could spot Father Frost, Santa Clause, Mother Nature, (all wearing mortal clothes of course), and even Vasilisa among the people attending. Magic may no longer be an active part of Natasha’s life, but that clearly didn’t mean those who were magic wouldn’t leave her. That gave Natasha more encouragement to walk up to the alter. 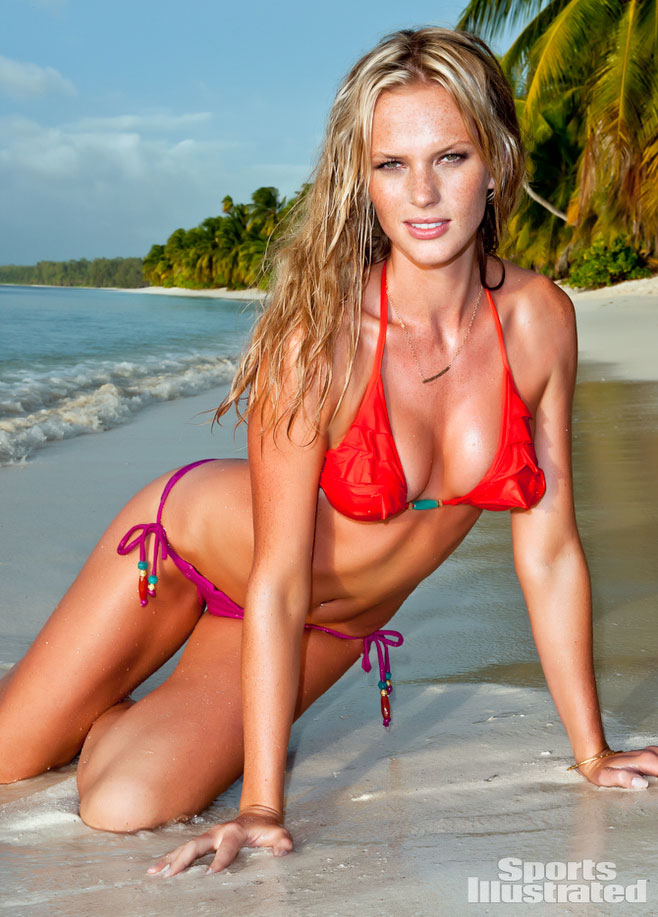 It turns out that Father Frost and the others wanted to do more than just see Natasha’s wedding. They had wedding gifts to give and Mother Spring offered one that was particularly exciting: a honeymoon vacation to a place far different than Natasha and Lel have ever been to before.

Lel wasn’t sure how Natasha could have won a vacation to Costa Rica, but he wasn’t about to complain. It was about as far from Russia as one could imagine. Natasha was experiencing so many new things she wasn’t sure how to handle them all. The sun, the sand, the surf, the trees, it was nothing like her home country. If she had been a snow child, she probably would have melted within the first hour of coming here. But a snow maiden certainly couldn’t be lying on a beach and wearing a bikini for her new husband.