Next Sunday we'll have another post, and it'll be an extra-special one that I know many of you have been waiting for, so be sure to tune in that day. 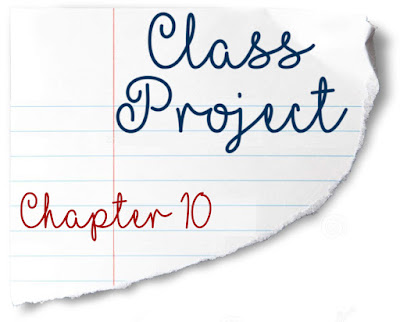 Brianna had been expecting an enjoyable day. She was hoping to rub her enhanced body in everyone’s faces. Literally, in the case of the boys. Of course, she wouldn’t tell them it was because of Buxomize that she was like this. Those fools didn’t deserve to know about that particular formula and what wonders it could work for their bodies. Besides, Brianna wanted as little competition as possible. 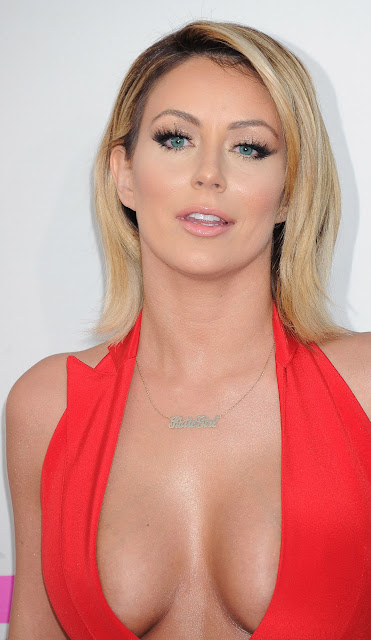 Brianna was able to smugly note that none of the other girls from school she had seen so far had developed bodies as well-endowed as hers, and every last one of those boys just stared at her as she walked on by. She was the queen at their little school and she was the queen here.

However, Natalie had been the one dark cloud on her bright sunny day. Brianna was a little annoyed that Natalie had naturally developed an adult body that was curvier than her original adult form had been. Then again, Brianna’s original rail-thin form was overshadowed by a lot of the girls. Brianna wasn’t sure if she saw any that were skinnier. But Brianna didn’t let that get to her. She was not going to be that beanpole now, thanks to the Buxomize.

But what really got under Brianna’s skin was how nonchalant Natalie was about Brianna’s body and position. She had been expecting her to be awed and humbly requesting Brianna’s pardon for all the snide things she had said before. But Natalie was as snarky as she was as a child. She didn’t take Brianna seriously for a real moment. Brianna could tell she was toeing the line, but that didn’t stop her from sounding unimpressed.

That had been one of the things that Brianna had been looking forward to about this Project. She was hoping that once she was a powerful adult, she’d be able to rub it the faces of Natalie and her little friends and crush their pitiful little egos. Though Brianna probably might not have been able to do this if it weren’t for the Buxomize. She wasn’t even certain how Natalie’s friends had developed. She’ll have to ask Mr. Schwinler about that.

That thought put a tingle through Brianna’s body. She had already been fond of Mrs. Schwinler when she was a girl, but now that she was a woman, a completely new set of feelings had sprung up. Of course, she had already read that pamphlet that explained the changes that adulthood caused in the body. She certainly found the sexual parts very interesting. She had definitely felt drawn to Schwinler right after the Double-Up, but now she thought about him about half the time.

But first, Brianna had to put on an appearance for the employees here. They would need to learn that she was the future owner of the company and they needed to respect her. The students were a piece of cake, their immature minds were bent so easily. Getting the real adults to submit would be the actual challenge, which was something that Brianna would enjoy.

Brianna didn’t quite find tormenting the employees to be as fun as she thought. She had to keep in mind which ones were aware of the Project and which weren’t, so she could just blurt out she was their boss’s daughter to just anyone. But even so, being the company president’s aide ought to have gotten enough respect for her. There were a couple of people who meekly lowered their eyes once they addressed her, but there were too many who didn’t seem to take her seriously. Some of them were among the people who knew who she really was and that annoyed Brianna. Didn’t they understand that she had the power to make them miserable if she wanted to? What did it take to earn some respect around here?

But at least there was one person she knew she could impress. There were times when her father, Mr. Schwinler, or some other people had to work very late, so one room had been set aside to hold a few beds so they could sleep in for the night. Brianna walked into that room and looked around with some disdain. It was hardly within the range of her luxurious taste, but it would do for now. She was planning on waiting for later in the evening, but after the lack of respect she had gotten, Brianna needed this now. With a smirk, she pulled out her cellphone and called up Mr. Schwinler. “Hello, Mr. Schwinler. Oh, good, you recognize the sound of my voice... I wanted to discuss something with you. Meet me at the bunk room. How soon can you be there? Oh, good, I’ll see you soon then. Bye.”

Mr. Scwinler will be here soon, but Brianna had plenty of time. She stripped off all her clothes and pulled out the lingerie she had on her purse. It was easy to put on because it covered so little. Brianna had plenty of time to put on the lingerie, hide her other clothes and purse under one bed and recline in a sexy pose on the bed nearest the door. Eventually, she heard a knock and she called, “Is that you, Mr. Schwinler?”

“Then come in,” said Brianna.

The door opened and Mr. Schwinler walked in. She took one look at Brianna and raised an eyebrow. “Well, this is certainly a surprise,” he said as he closed the door behind him.

“I would have waited in your bedroom, but I just couldn’t wait any longer,” said Brianna.

“Now, Ms. Prescott, you know the rules of the Project were very exact,” said Mr. Schwinler.

“Rules only count if someone’s watching you. And don’t call me Ms. Prescott. I’m a woman now. Call me Brianna.”

“I taught you well, Brianna.”

“Titles are for people who unfamiliar with each other or not equals. We’re equals now and I want to get even more familiar with you,” said Brianna.

“How can I refuse?” asked Rourke before he locked the door behind him. Brianna grinned widely as Rourke started taking off his clothes. Consequences be damned, nothing was going to stop Brianna from getting what she wanted.


CLASS PROJECT INDEX
Posted by The Planet of the AP at 5:09 PM