If she doesn't post tomorrow, then I'll publish the special thing I had prepared for last week ;)

Hi. Not much happened today, but my mom is starting to make questions about why I have been inside the house all time. I wonder if they’ll be suspicious about me not having a real adult life. My brother even asked me if I’m looking for work at dinner, and I hadn’t even thought about it. I don’t know how to do anything. How will I work?

I see there aren’t many comments today, and I don’t know if I’ll be able to write you every day, but I’ll try to do it tomorrow because as I told you it’s my birthday and maybe something will happen. 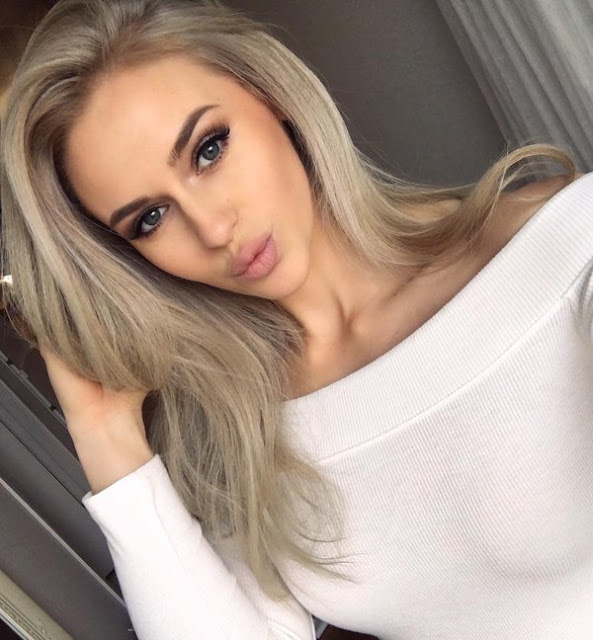 Thank you so much for you support, even if nobody believes me yet! But it's always nice to talk.

Besides, if this is anything like what usually happens with the stories here, you'll be getting new memories about your new life eventually.
Anyways, are you sure you can't recall anything significant that might have triggered your change? Did you see some strange phenomenon before this happened? Is there anyone you know that would have made you age up like this? There's usually an explanation of some kind for these things.

I definitely don’t have any memories of being an adult. I don’t remember school or being here before my real birth, which was in 2005. The closest thing to that is that I’ve been feeling much more comfortable like this since yesterday. I can’t remember anything from this life, but I’ve been able to pass myself as a woman with my family, and

And yes, I’m sure I don’t remember anything that can cause this. I didn’t see anything special in my house or in the park. There wasn’t even many people there. If I had an explanation I would be calmer, because I think I can live like this, but I’m worried about not knowing what it is. And today I’ve been thinking, what if it happens again?

If, and that's a whopping great big if, if this is real, the most likely cause would be the type of amnesia described in the clip. After all, the brain could be filling in the blanks on its own. There's only so much we know about our brains after all. Another theory is that this could also be the first case of an unknown phenomenon. After all, magic is really science that we don't yet understand. In any case.....lykke til

I’m starting to convince myself that was what happened. I believe maybe I imagined the whole thing about being 11, and I just forgot this is who I am, but that still doesn’t explain a few things. But I’m confused, because if I’m really going mad, shouldn’t I tell a doctor, or something? I’ve been planning to keep this a secret, but what if I’m damaging my mind by not telling anyone?

Maybe it’s something unknown after all, because of all the strange things that I remember clearly. I don’t believe in magic, but after what happened I don’t know. Maybe it was a curse or something, because I simply can’t believe I’m really 23.

Hey, Elisabeth, nice pics!
And your English reads much better this time.

Thanks! Yes, I decided against using the translator. I’m good in English at school, and I’ve been finding quite easy to write here. The first days I was too nervous so I used the translator, but then I noticed it was screwing the words.

Good you like my pictures. I'm really enjoying doing those selfies. I made some today and I sent them to theplanet. I might take another tomorrow, because I'm excited about what to wear for my birthday, though I won't have a real party. 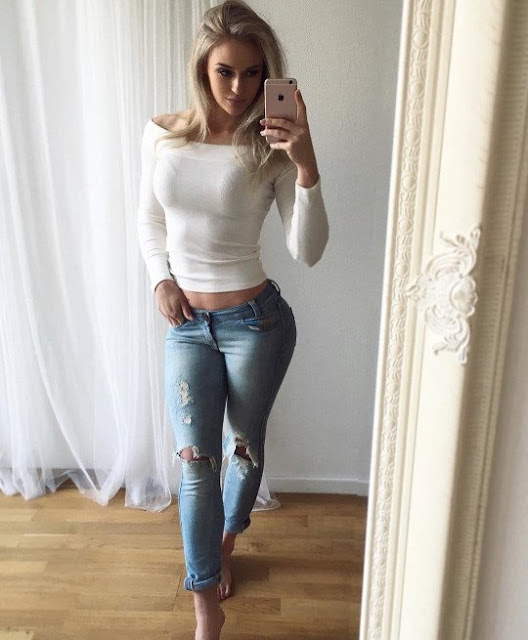