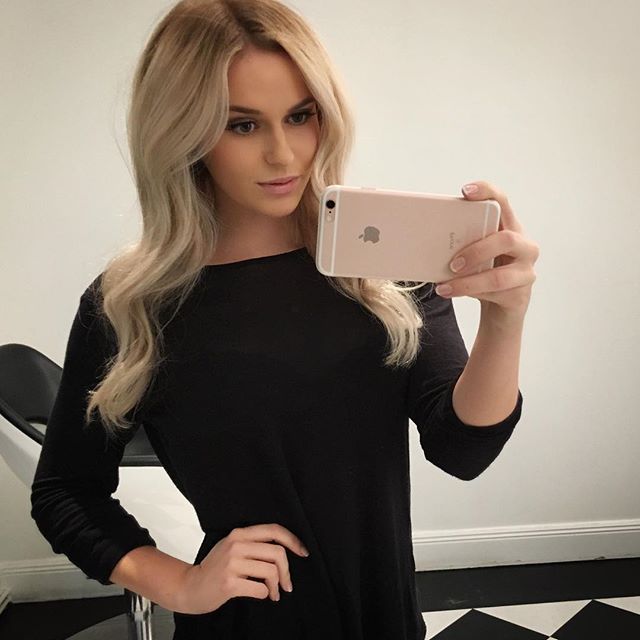 This week has been the best one yet, maybe because I finally was able to be with Astrid, and she’s the only one who remembers who I really am.

I first saw her last Monday after school and we were together for a while. It’s very weird, because I’m finally getting used to my body, but being with her I again feel strange and aware I’m much bigger I should be.

She also feels different. I don’t think she’s scared any more, but it must be weird for him to talk to an adult as equals, so I notice she respects me more, as if I really were older.

We avoided the park, but this Wednesday she suggested wed should try and go to see if I revert back, which was something I had considered before. My fear was that I would become even older there, but maybe I could become normal again, so we went there.

We tried to do everything we did that day and being on the same spot, but nothing happened. I think Astrid maybe is wishing for the same thing to happen to her too, and I believe she might be a bit jealous. She keeps asking about how I feel, and I believe she wants to have an adult body too. But I don’t think it’ll occur that way, because that wasn’t what happened to me, because I never wishes to be a woman too  much.

Maybe I’m a terrible person, because I sometimes wish she could transform too, because that way I’ll feel less alone, and we could hang together more naturally. But I know it’ll never happen. I think this is just me L

I still haven’t found anything about something like this happening to anyone else, so it seems I’m weird.

Because I went to the movies with Astrid this time, but it’s not the same. I don’t think people sees us and thinks we’re friends, because our ages are too far now. I’m starting to feel kind of like her big sister or something, because she treats me like that and the other people talks to us that way too.

Are your dreams still of yourself as a girl or as a woman or as both with a transformation event? That could happen perhaps. When people have unusual events in their life they may dream of them but then forget about the dream when they wake up in the morning.
I do remember most of my dreams for a while, and I’ve actually noticed I’m still a girl in most of them, though I’ve also dreamed about the event itself, sometimes in different scenarios, and sometimes people realize something is wrong with me.

But lately I’ve been dreaming more about being like this.

Hey, that second picture is great. you didn't tell us you had such a great booty!

Thank you, I suppose.

Actually, one of the first things I noticed since the change is that I’m a sort of large down there, or at least that’s how it feels. I think I even commented on it here.

It’s not much of a problem in those jeans, but if I get into something tighter, it becomes more noticeable.

It feels weird, but I’m getting used to it and I even kind of like it.