Another update from our magical/crazy/joker friend, who still manages to get more page views than Marvel Girls Part II.

I don't blame you, she's a real charmer.

Sorry I didn’t write to you yesterday, but it was my birthday and some family came around in the night.

I had a very fun day. I got to dress up and still got a few presents!

My brother and I made some cookies too, but my mom bought the cake on a bakery. 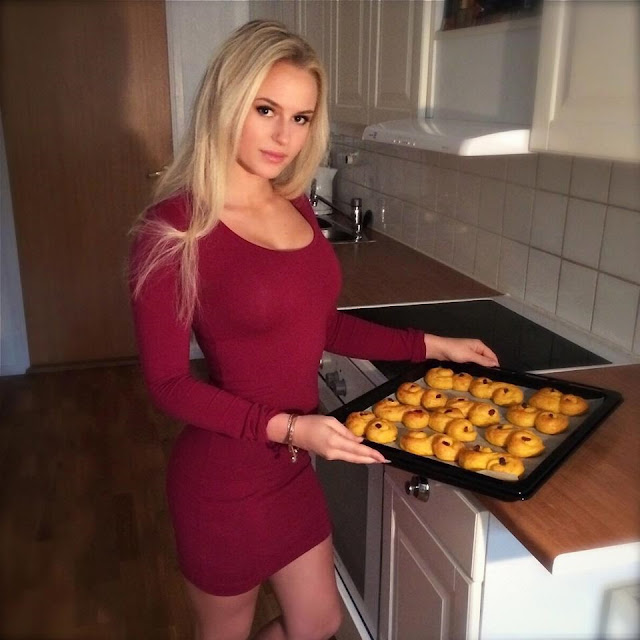 My cousins came, and my aunt, and even my dad and his girlfriend. It’s weird because I’m almost as old as she is now, and I’m bigger too.

My family treats me different now that I’m old. They gave me some drinks too, but I don’t like how they taste. Will I learn to like them or what? Adults like liquor, but I think it was bad.

We played some games and talked, and stuff. I had fun because it was the first time in a while I was with people. Nobody notices something is weird, which is weirder every time, and I’m sad my friends from school couldn’t be here, but they don’t know me any more L

Astrid still remembers me, and she texted me, but she still doesn’t want to come. She says she’s scared and probably people won’t understand why she’s visiting an adult, but I miss her and I want to see her soon.

But yes, I liked the day, but it’s very bizarre because I’ve just turned 23 instead of 11 and I still can’t believe it.

Today was fun too because I went out with my brother who had to do a few things on the street and afterwards we ate a pizza out. I told him I want to do it more, because I’m tired of the house but I’m still afraid of going out alone after what happened.

I’ve been thinking and I’ve liked these last days, and maybe it won’t be so bad to live like this. I just wish I could have friends, and I could know something to do for work, but I liked being grown, and I my clothes are more fun, and my family has been saying I look pretty, even my cousin Trine, who was always rude with me and I don’t really like her, but now I’m much bigger than her and she can’t be mean anymore.

So I think I’ll be able to do this, but I still haven’t accepted I won’t change again. I feel maybe this will end after a while, or maybe I’ll get my memories back if I’m really and adult with amnesia or something.

Hello what happened to your shoes when you grew up in the park when you were with Astrid? I assume you threw them out or else they disappeared like the other things?

Hi, Duke. Nothing disappeared that day at the park. Things didn’t change until I woke up next day. I took them out when I changed and then I brought all my clothes with me after I changed into what Astrid brought me.

can you post a picture of yourself before the transformation ?

But I’ll send you one I took today. I think I look much prettier now anyway. 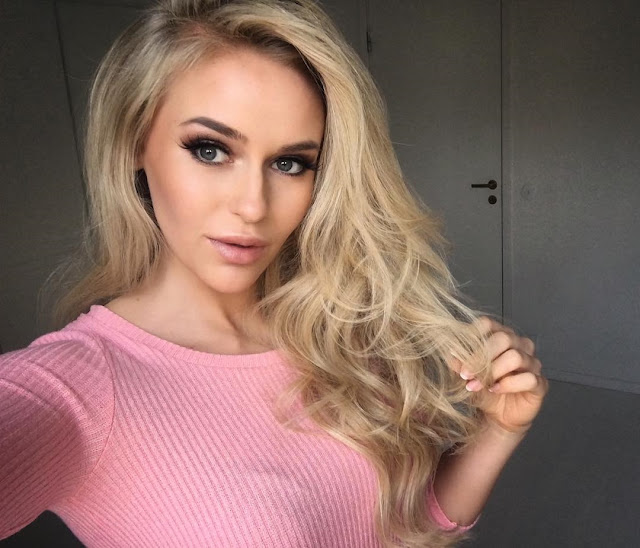