Expect another update from this quite soon. 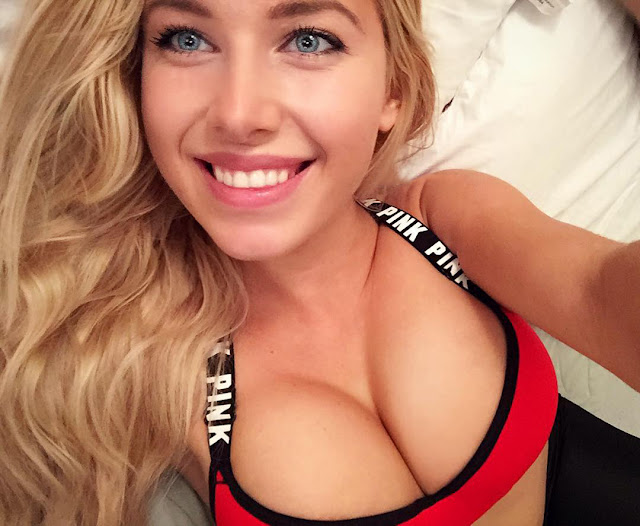 Ann woke up after a pleasant night. She stretched her large body for the first time over her new bed. Her OWN bed.

Her parents had been understandably shocked when she announced she was going to move out from their house. She said she needed some time alone so that her mind could mature properly.

That was also true, but of course the true reason was that she needed a little more freedom in order to conduct her business. She could only travel so many times without making them suspicious if she was still living under their roof. Now, she didn’t have that problem.

She could have found a better house with the money she had already collected, but she thought it would attract too much attention. And, in any case, this was more than enough, and she had told her parents she had managed to buy it with the substantial amounts of money she had been paid to be interviewed. While both Melanie and herself had indeed benefited from that additional income, it wasn’t half as much as they were making her folks believe. Most of that had indeed come from the pills sales.

And Ann had kept making progresses on that front. She had quite a good deal of prospects now.

Her favorite right now was a girl by the name of Virginia because: 1-She had enough money to pay right away, 2-She lived in a city where Ann could visit without difficulty, and 3- She seemed desperate to grow quickly, so she was an easy prey.

So Ann took a plane for a one-day trip for a quick rendezvous with Virginia, who was a sweet little redhead girl of 13.

So far, from all her clientele, Virginia was the one who accepted Ann’s alleged powers more easily. Soon, Ann understood her urgency: there were matters of the heart involved.

“I need to do this right away,” explained the redhead. “If I wait too long, I might lose Derek forever.”

“And he’s dreamy, but he’s eleven years older than I am. And I believe he is fond of me, but if I tell him I’m in love with him, he’s going to laugh, because I’m just a little girl. And there’s no way he’s going to wait for me to get older, so you’re my only hope.”

“No, no, I will love him forever,” said Virginia stubbornly.

“Okay, it’s your money,” thought Ann with a shrug.

“So it’s true what you say? Can your powers turn me into a gorgeous woman right away?”

“Well, yes, just give me something to work with. Do you have anything to drink?”

Virginia almost ran towards the kitchen and came back in a second with a bottled soft drink.

As an answer, Ann took the bottle and turned around. She put one of the pills inside as she chanted.

“The spell is done,” she said turning to face Virginia again. “Drink this and go get your man. This is guaranteed sex in a bottle.”

The redhead blushed so much she got as crimson as her hair.

“I see you’re already prepared,” said Ann pointing at the oversized pants and top she had been wearing. “Now drink it up, before the spell breaks.”

At that, the liquid was gone in just seconds. Virginia couldn’t help but belch loudly.

In just a couple of minutes, the effects started to take place. So far, this was the quickest transformation Ann had witnessed.

The girl’s backside suddenly exploded with growth, taking the loose jeans with her, smoothing every wrinkle as the flesh below it rounded. Her hips were also expanding so, and her legs were gaining muscles and length, making her taller and taller, as she went through an accelerated puberty which made her more adult each second.

Her arms were elongating likewise, and she looked somewhat bizarre for a moment, being all large limbs. But that changed when her waist shoot up too, showing itself below the shirt and gaining some subtle tone.

The shirt was designed to indeed show a bit of stomach, but it was definitely too small for such a tall woman as Virginia was becoming. The top kept raising, though, when ample breasts speedily formed on her. As usual, despite their size they were still quite big, and she felt as her new large nipples suddenly pointed up below the fabric.

Something was shifting on her throat, her voice box, probably, but when she tried to use it, she just coughed. The fully grown woman stood as tall as she had become and felt the tightness of her once wobbly clothes.

She felt at a loss of movement control as she walked nearer to the mirror, in time to see her short red pigtails bursting out of their bounds as it grew into a cascade of red. Her freckles were all gone, turned into creamy and smooth skin, and her eyes set deeper on her face while it became more oval and her lips swelled gently, all of which gave her a more mature and attractive visage.

Virginia had turned out very nicely as her changes stopped altogether.
“Oh, my, you really did it!” the sudden test of her mature voice shocked the new adult.

“You look gorgeous,” pointed Ann looking at her client, who was now about as tall as she was. 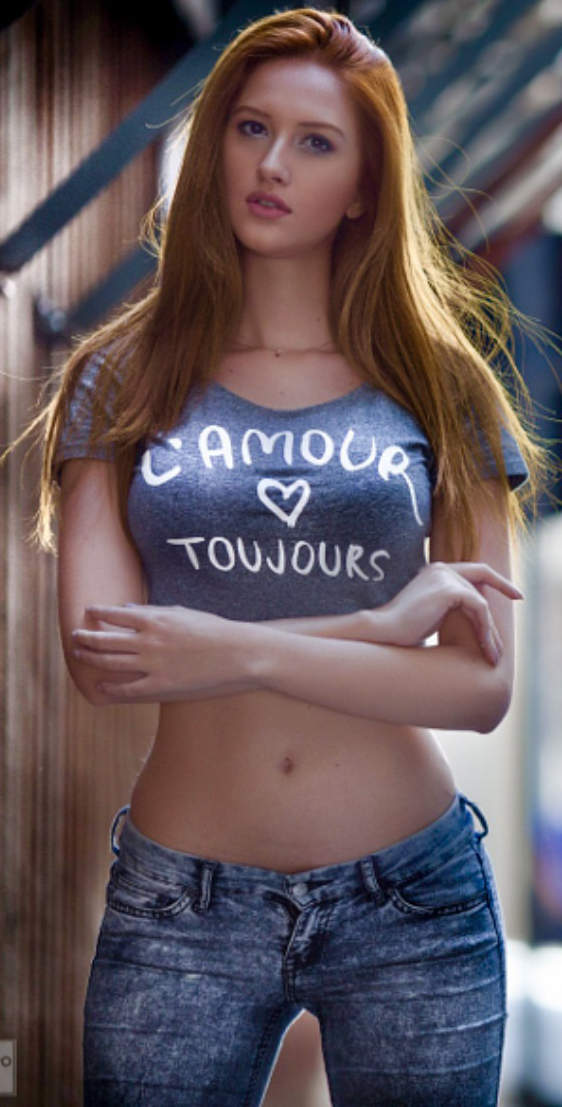 Virginia still felt too self-conscious to even smile. Instead, she crossed her arms below her ballooning chest trying to support their weight, still unused to its sensation.

“Do not worry, we have very strong backs,” said Ann.

“So, do you think Derek will accept me? I look about his age now.”

“I think he’ll be happy to, especially after they declare you a legal adult.”

“In fact, I think your problem will be that he’s going to get quite a lot of competition. Something I’ve learned is that we can become quite the eyes’ magnet.”

Ann counted the money she had just made and, before turning around to leave Virginia with her new goods, she gave her one last counsel.

“I advise you something, though. This has too many perks and you shouldn’t waste them on a man. If you and that Derek fall really in love, that’s good, but if you don’t… No guy is worth too many headaches. You’ve just become too fabulous for that. Be free, have fun. Travel for a while, use your new muscles… But don’t waste that body on someone if he’s only taking you because of it.”