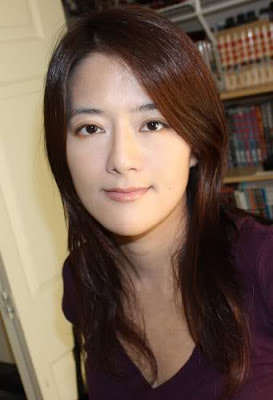 Eventually, Adria persuaded Shanna to visit the mortal realm to see what all has changed. It took quite a while for Shanna to adjust to being human again. Her body didn’t change much asides from the size and shape of her ears, but her senses felt so much duller and she had less access to her magic than in Underhill.

The world had changed quite a lot for Shanna. If she hadn’t been given the wine of knowledge, she’d be incapable of keeping up with anything regarding this modern world. Even so, the vast improvement in technology was overwhelming. But she was certainly able to enjoy the books that were not so rare. Like many poor people in her original time, Shanna never learned how to read, though she spent a lot of time learning how while she was a changeling and her reading skill improved even further after she finished the Calling of the Mage. Admittedly, the subjects of these new books were a bit hard to follow at times even with her gifted knowledge. But Shanna was taking her time to read as much as she could. 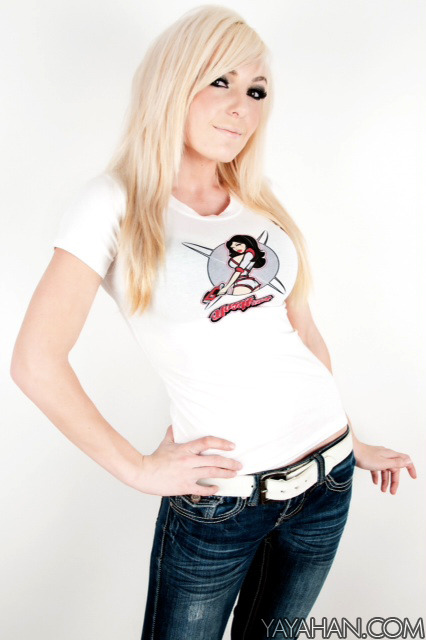 Adria was slightly disappointed with Shanna’s decision to stick with reading books while in the mortal realm. She didn’t even try to show off her adult body. But Shanna had always been more modest than Adria and it looks like she’ll not be changing that any time soon.

Adria, on the other hand, always reveled in dressing up in human clothing that was designed to show off her figure. But she didn’t throw herself into senseless passion as thoughtlessly as she did during her trial. For instance, her choice of clothing for this trip was somewhat more conservative, showing less skin than before. Though that didn’t stop her from thrusting out her chest and swaying her hips.

Adria won’t be spending all of her time visiting the mortal realm just for pleasure. She was a lady now that and that came with responsibilities. As well as honing her fighting skills and being diplomat with other fae races, she had a purpose for visiting the mortal realms. She was to look for more children who would benefit from being swapped for a faerie child. Technically, there were unlimited options as the population of the human race was exponentially larger than in her old time. But not every child would do well in Underhill and the changelings that were brought here would not be left in bad homes. Underhill still needed changelings to take and give and each one held so much potential.