Our most mysterious contributor has written again, for the final time, it would seem!

I'll take this chance to ask your forgiveness about the lack of updates. Hopefully, the next and final part of Premature Maturation will come sooner than later. 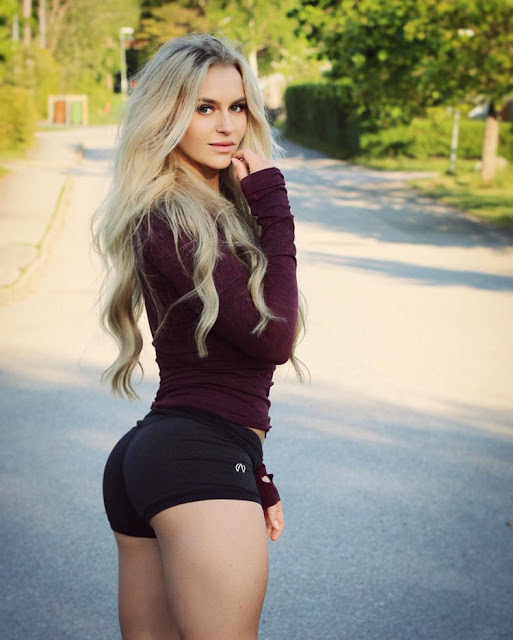 I never thought I would be writing in here again, but something big happened, and I had to tell all of you: I’m back to being a young girl.

I’m so confused, and almost as scared as I was after my first transformation. I had grown used to be a woman, and to tell you the truth, I really liked it after the shock of my changed subdued. Now I’m small and weak again, and though I know I’ll get used to this again, and that I’ll start growing for real in a few years, I feel like I lost something great.

It happened on Friday, March the 3th. That’s exactly 300 days after my original change. I realized that, and I guess the date had something to do with it. I was home and my friend Astrid was visiting. My mom and brother were out, and we were watching Guardians of the Galaxy.

I started feeling dizzy, and I realized I was going to change, because that’s just how I felt the first time. I wondered if I was going back or if I would get even older, but I soon realized I was shrinking. I didn’t panicky this time, but I started crying silently. I’ve been wondering all these months if I really wanted to go back or stay as an adult and I didn’t know what to say. I guess I know the truth now.

Changing in reverse is even weirder, and it felt like I was deflating, particularly my rear, which as you know, was quite wide. I’m very flat now, and it feels so strange. My boobs also shrank, but it wasn’t as odd overall, except for the nipples shrinking back. I’ve told you I had turned very athletic as a woman, and my muscles were hard and defined. They are gone, and I feel soft and wimpy now.

Everything was back to normal, though not exactly the same. I guess the months I lived as an adult actually passed for my younger form too. I’m actually 12 instead of 11 now, so I’m taller than I was, and also have started developing. I still have some boobs, which I hadn’t at 11, but everything feels too small anyway, compared to what I had at 23. Do you think it’ll take long before I’m almost as big as I used to be?

Still, I haven’t told you the weirdest part. Astrid was there comforting me and then she started to change too. It was about twenty minutes after I had finished changing, maybe.

Anyway, just like it had happened to me on the park, she started growing inside her clothes and she is now an adult woman too. At first she was scared, but then she realized what was going to happen and she laughed and everything. I always thought she was kind of jealous and that she wished it had happened to her, and now it has.

It was amazing to see it from the outside, as I saw my friend sprouting from 13 to a fully grown woman in minutes. Her breasts grew a lot, which was so strange to see and she is bustier than I had been. She’s not as tall, though, but I think she looks very pretty. She’s quite pleased with how she turned out too.

Anyway, she’s 24 now, only a year older than I was, but she looks so much more mature to me now. Maybe it’s because I’m back to being young and things look different to my mind again. But I think she looks more grown up than I did.

Not everything has changed in my brain, though. I don’t feel completely 12. My mind still has a lot of the maturity I gained. I don’t think I’ve forgotten the experience like it happens on some of these stories you guys write. Astrid also acts more like an adult since the second morning after her transformation, just like what happened to me.

As for the first morning, she found her things had changed. Her room, clothes and everything. Mine changed that day too. Now all my things are back to being childish. My family acts like normal again. They don’t seem like they remember I was an adult, or that I had a job.

Astrid’s family, or mine for that matter, does think she was always 24. It’s been weird being friends with her now that I’m young and she’s grown, and now I understand how she felt all this time. But we see each other every day and I tell her stuff I learned during my go at adulthood.

She is approaching her new age in a very different way to me. I gradually grew to like it, but it seems like she was eager to change and that she was expecting this all along. She says she feel greater than ever and she feels so confident at being a woman, I sometimes can’t recognize her. She doesn’t act much like herself any more, but I guess this is who she really was inside and she is now letting it all out. I still love her, but it’s like discovering a different person.

I had told her everything about this blog, but she doesn’t seem interested in sharing things here since she says she doesn’t need much help adapting. But she has given me a few of her selfies and allowed me to post them now that she’s legal. 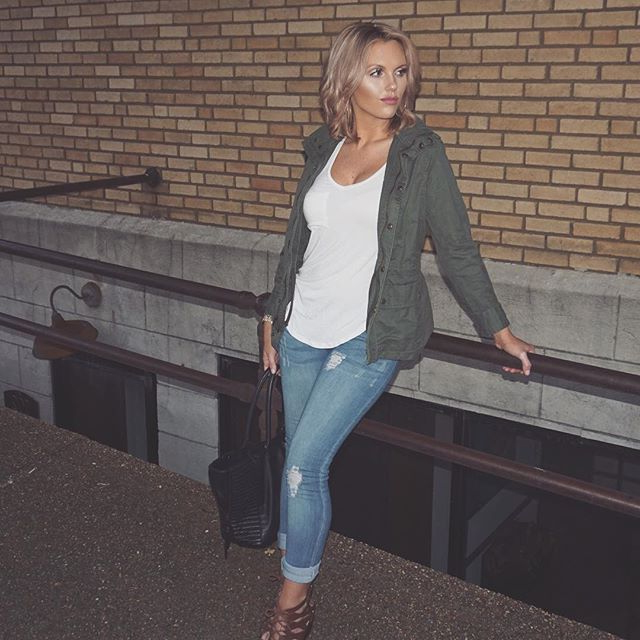 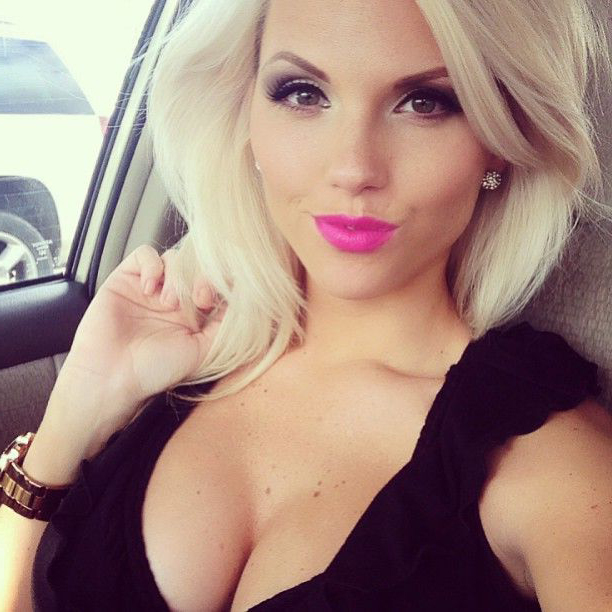 She’s quite comfortable with what happened, as you can see. She has her own new fashion style, and she went through a quick makeover. She wasn’t that platinum before, and she wears LOTS of makeup every time I see her. She feels sexy, and I don’t blame her, but she’s much readier to show it than I ever was. She wants to get a boyfriend and has become very open talking about sex. She can’t believe I didn’t do it while I was an adult.

Though I would never do those things when I changed, I feel happy for her. I think it did her good. It’s like she was born to be grown. I’ve even wondered if she was destined for this and I accidentally got in the way and now things have corrected themselves.

Anyway, I think I’ve figured what happened to us, more or less. I’ve been thinking hard about this, and I read my very first post in this blog, and I accidentally stumbled upon something I didn’t even remember until I read it:

Pardon my poor English back then, but I used a translator and I was quite terrified that night. The important thing is that I stumbled upon a girl wearing adult clothes and I didn’t realize it at the moment! The answer was in front of our eyes from that very beginning!

My theory is that she was like Astrid and I. That she had her turn living as a woman for almost a year, and that her time was up that morning. She was very scared, see? I think she had just transformed back to a girl that day and that somehow it’s contagious, and that she passed the curse, or whatever it is into me. Then, 300 days later, I reverted and the curse passed into Astrid.

I’ll guess we’ll never know for certain exactly what this is, but I bet come December 28th (I’ve counted), Astrid will change back and another girl -or boy, who knows how this works-, will age for a while. She knows I think this, and she agrees, so I think she’s trying to make the most and counting every day,

So it’s now time for me to adapt to be my real age. How weird is that? People treat me like a child again, even Astrid. She can’t help it, I know how it feels since the tables were turned not long ago. But the hard part for me is that I’m not a real child any more. My mind is still mature, and it’s so weird being back to school and all, whiteout my best friend along, I should add.

I don’t think (this time for real) that I’ll ever update these posts again, but I might take a moment to read and answer a few final questions if you have something for me.

I also want to thank you for allowing me to share my unbelievable true story without fear. You were a priceless help during these 300 days and more. I don’t have much to give you, so I’ll simply share the rest of Astrid’s pictures, plus a couple of the woman I once was (she seems almost unreal to me at times. Was I really her?). Pictures and memories are all I have left of that magical time. 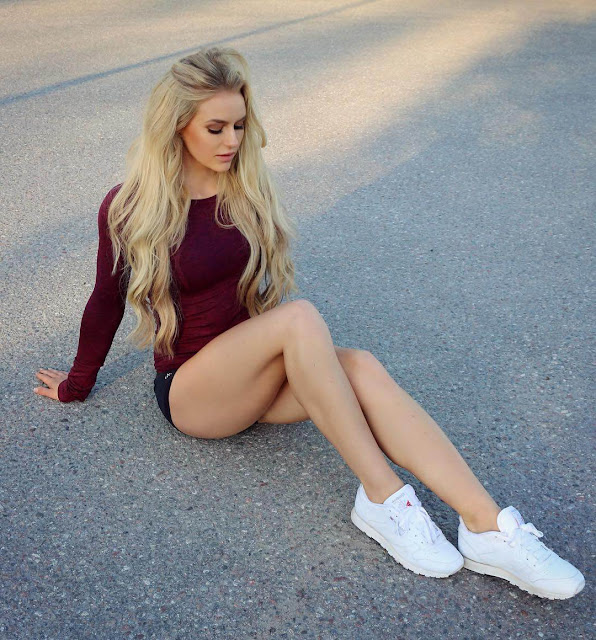 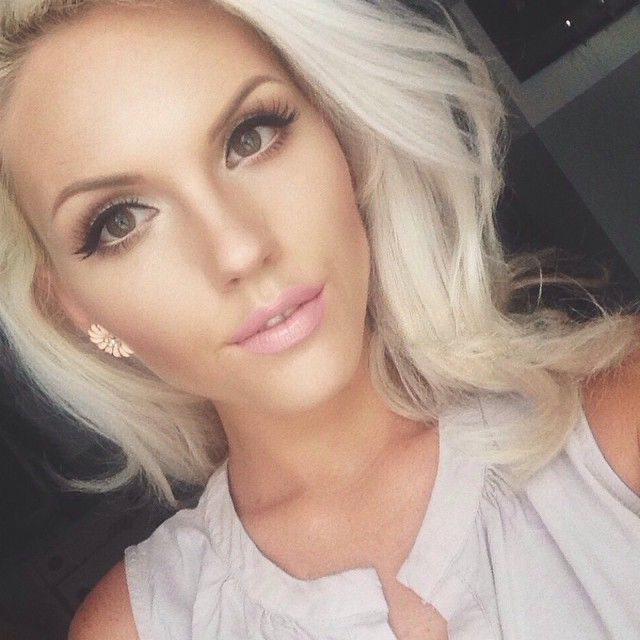 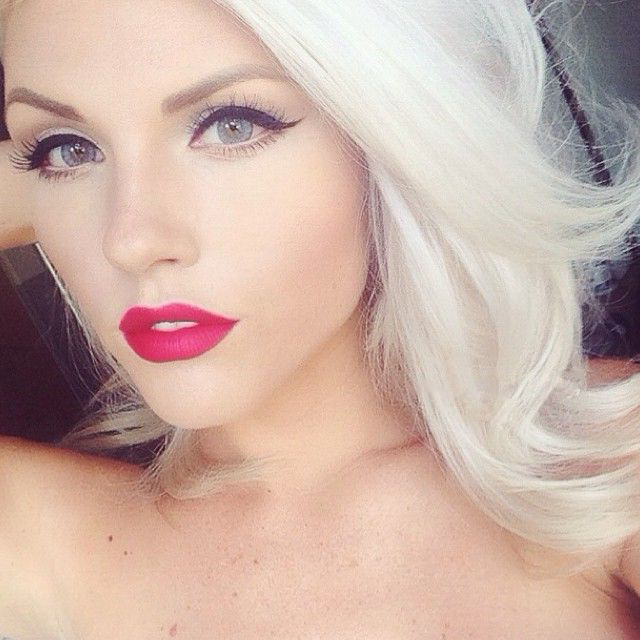 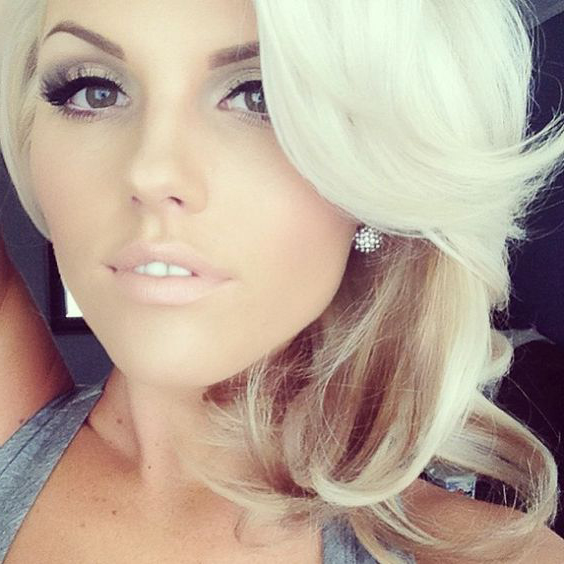 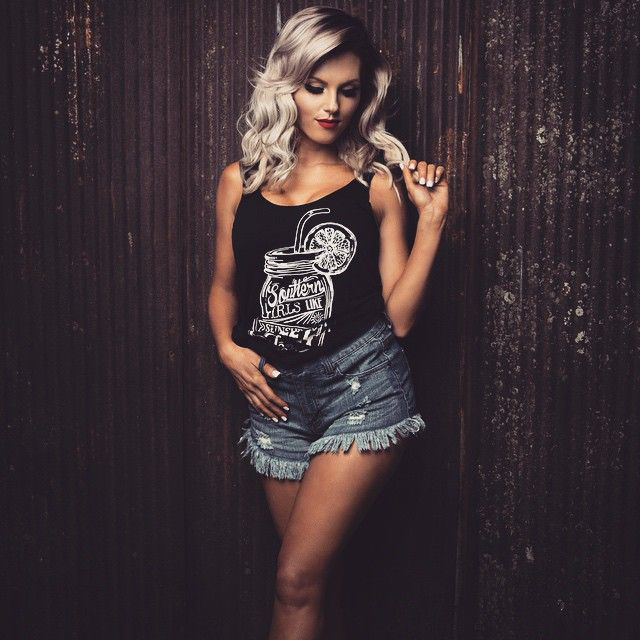 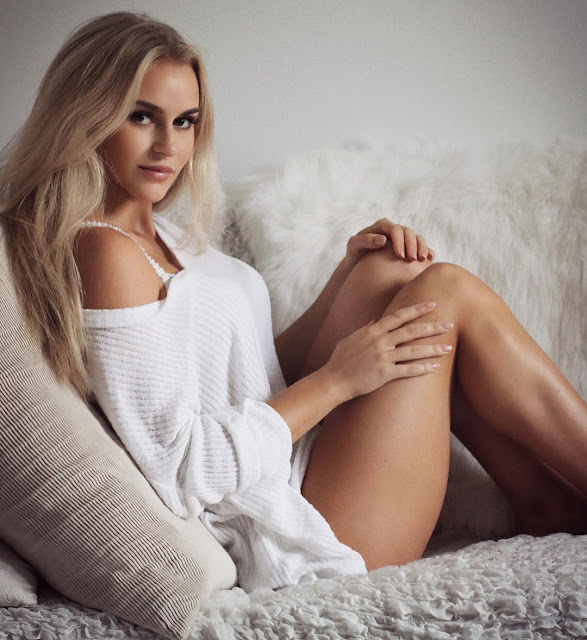 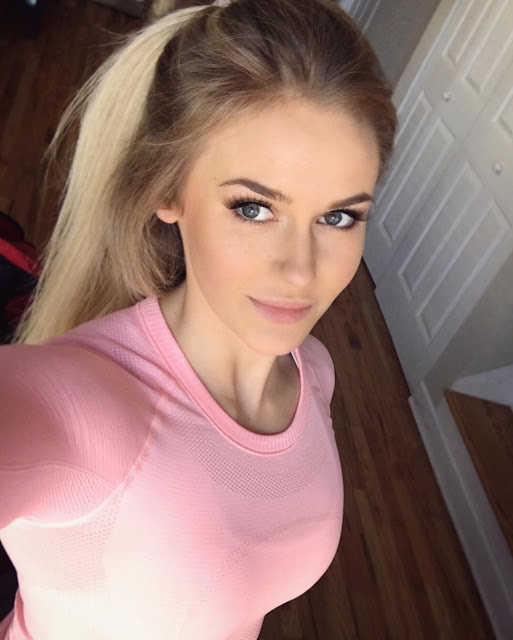