The snake’s enormous fangs almost closed around her, but Dawn shot a potent spray of purple, glowing dust directly into its face. The reptile sneezed and twirled, and immediately slithered back to where it had come from.

The fairy sighed. She had learned to fend off predators quite well, but it was exhausting. To make things worse, her pointy and sensitive ears could hear steps behind her. She turned to see an elf ranger. Dawn immediately sprung back into action, ready to dust the stranger’s eyes. The elf was startled and with an impressively agile motion, she aimed at the tiny woman with her bow. 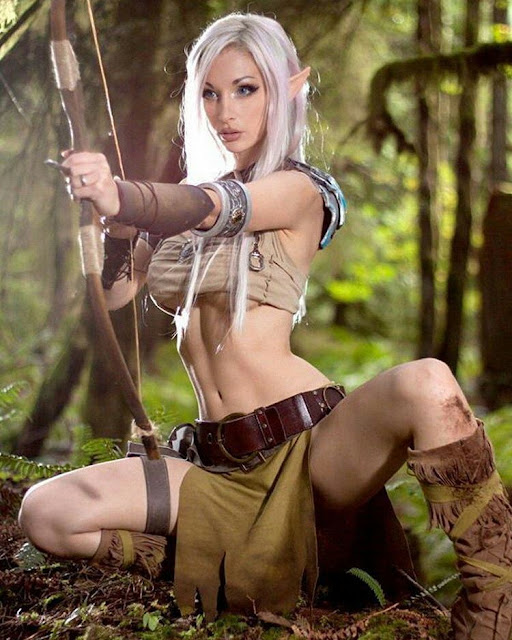 “Oh, Odette! I had forgotten how you looked like.”

Both the fairy and the elf relaxed and laughed nervously.

“So, what did you find out?” asked Dawn.

She had been waiting for three days in the forest while Odette infiltrated the city disguised as a lowly ranger in order to investigate.

“Well, I revealed my true identity to a couple of loyal elves I knew from my travels,” explained the Grand Mage. “They introduced me to the capital’s resistance cell.”

“Well, things are trickier than we anticipated. Karina has grown more powerful here than what we’ve seen in other lands. Castle Ivory is protected strongly. The magic on its doors is too great. I doubt even I could break it from the outside.”

“So what will we do?” asked Dawn desperately.

“We’ll try to enter anyway. Remember, that’s the only way to end the game. There’s something in there that we have to do, but I still don’t know what.”

“Yeah, I know. The odds are against us, and there’s yet another thing: her dark army guards the Castle.”

Dawn glowed even more intensely, as happened when she was furious. 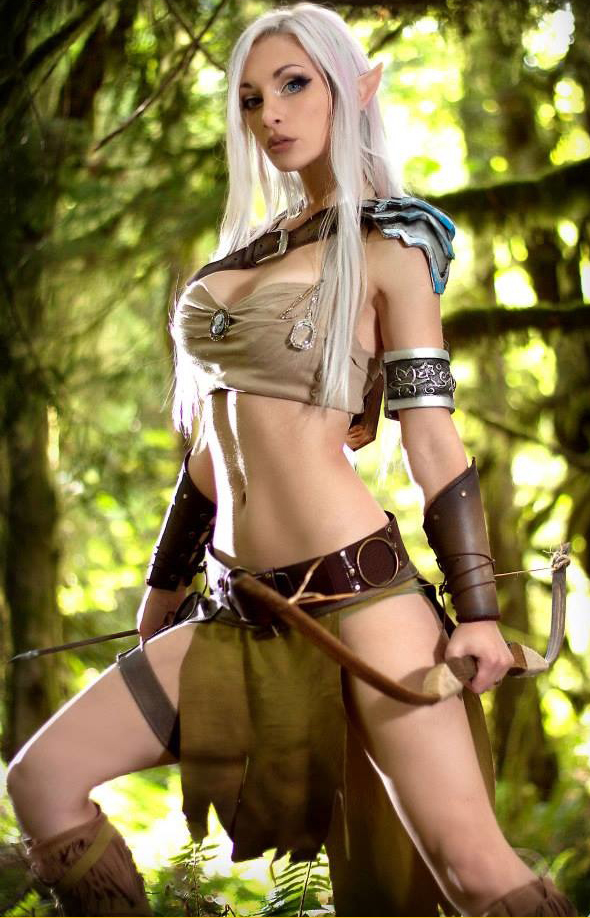 “But… here’s some good news for us, finally,” said Odette with a smirk. “The resistance knows something that will allow us to try and break into the castle while the whole army is away at the gates of the city: an attack by the centaurs is imminent. Captain Millie of the Guard will arrive shortly, bringing thousands of her soldiers.”

“Millie? Do you think she’s our Millie?” asked Dawn excitedly.

“She must be, because “Millie” doesn’t exactly sound like a centaur’s name, does it? They say she’s brave and strong, and that she’ll give the Wraiths a good battle. And whenever that happens, we must be ready to get in.”

Millie’s army was epic. That wasn’t only in numbers, but also in the strength of each centaur warrior. 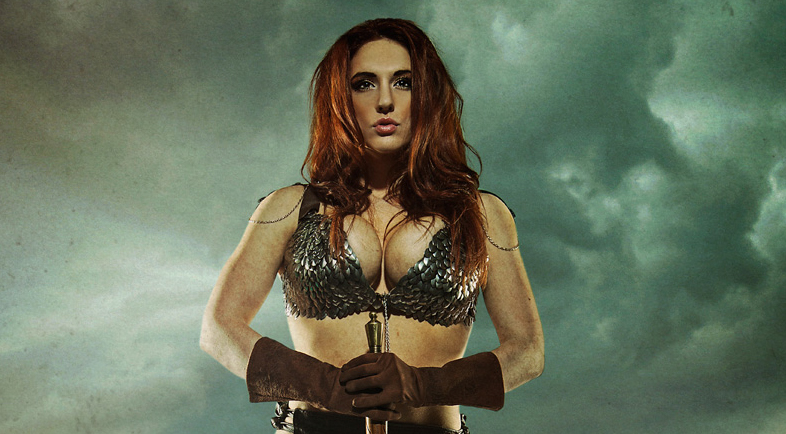 As she oversaw the preparations for the surprise attack on the capital, Millie felt proud of her people. War had become a part of her ever since she had transformed into a centauress… as had loss.

Just four months after leaving the Eastern Kingdom in her attempt to reach the capital, the Wraiths had ambushed them. Millie managed to defeat them, but her Stallion had been killed in battle.

She was aware that he wasn’t real, just a character that probably would respawn if the game was ever played again. Still, that didn’t make his demise feel any less tangible for her. Millie didn’t dwell on her grief for too long. Death was a natural part of being a centaur… but so was revenge.

Her pain only strengthened her, and she emerged from this experience as thrice the warlord she had been. She made an oath to defeat the Dark Sorceress and she had managed to make most of the centaurs in the Kingdom to pledge their allegiance to her cause. After all, it was their duty to protect the lands against dark threats, and Karina’s was the greatest evil in ages.

Millie felt very inspired before the imminent battle. She was an artist, after all. War was her craft, the Dark Sorceress would be her canvas, and blood her paint.