Two years had passed since the cousins Ben and Felicia had arrived to London, switched genders and settled on swapping identities, but they were so comfortable in their new skins that it could have been two decades.

Indeed, they had gone on with their new lives, and they were now very well-adjusted as woman and man respectively.

Felicia was a fast-rising designer on her own right now. In fact, she hadn’t been in London for over 9 months now. Her talents were very much in demand and she had traveled most of Europe by now. 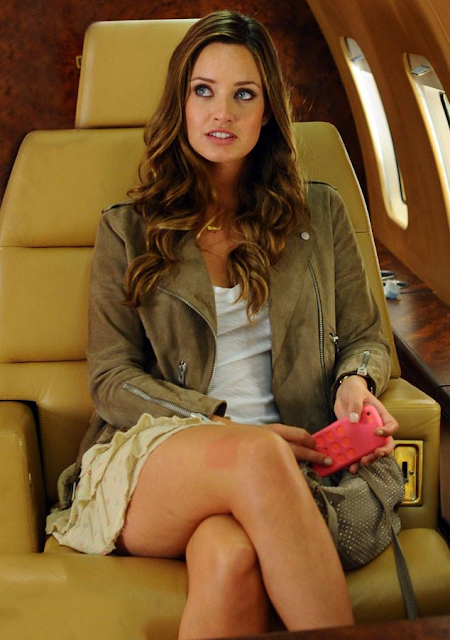 She had loved her trips, but she was very excited to be flying back to the city she now considered home. After all, this was a really joyful event: her cousin Ben and best friend Annika were about to get married.

As soon as she took a taxi from the airport to the flat, Felicia was received by her other best friend, and Annika’s sister, Carina. They complimented each other on how look they looked in their maid of honor dresses and quickly joined Annika to help her with her hair and dress. 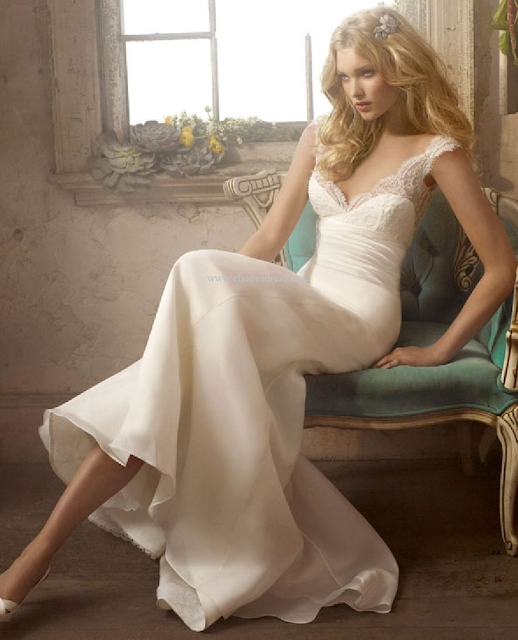 She was looking like royalty in her long and white bridal gown, and she got even better once Felicia worked her hairdressing magic.

But she also wanted to visit Ben before the ceremony, so she left the Austrian sisters together and parted to his cousin’s place.

Ben was also doing quite well professionally, and he and Annika had bought a nice apartment where they would live after the wedding. Its décor was still not finished, and Felicia saw it for the first time that day.

Ben was looking very handsome in her groom suit, and he hugged Felicia so strongly he picked her up from the floor.

They almost didn’t speak at all. They were simply happy to be with each other. Their bond was closer than even siblings. They had, after all, shared something extremely intimate. They hadn’t exactly asked for it, but it had happened.


And they wouldn’t change that for anything in the world. 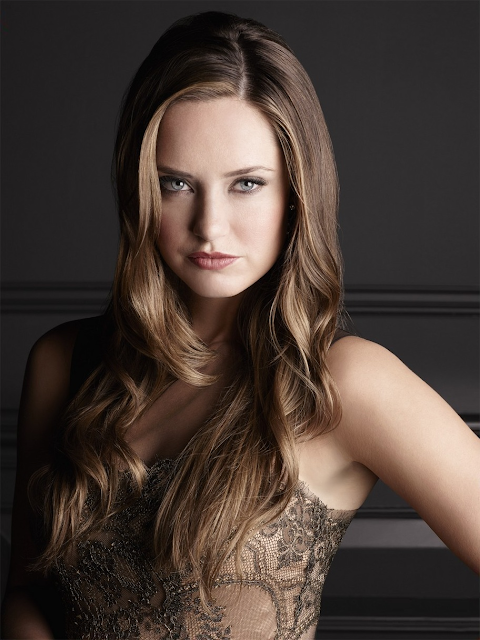