Felicia still wasn’t ready to show her bikini body to the world, so she was wearing a baggy blouse over it. 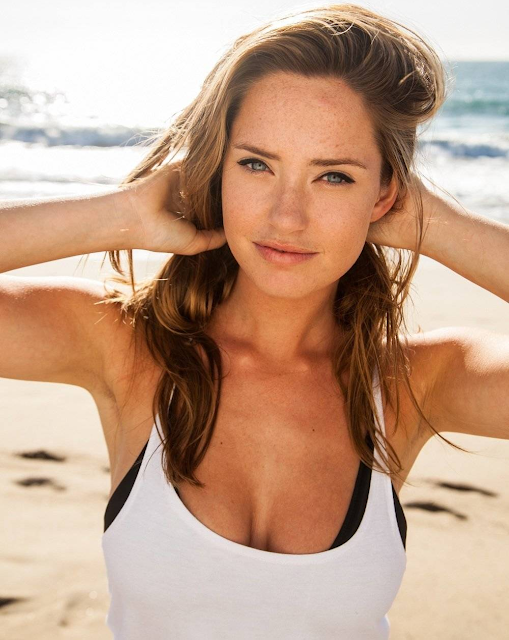 “I didn’t know Brighton was so near. This is such a nice place…” she said, trying to change the subject. It would have worked, but Annika had listened to the conversation and chimed in.

“You shouldn’t be shy. You’re in really good shape.”

“So are you two,” said Felicia automatically and she immediately regretted it. She flushed hard.

Just that morning, she had confessed to her roommates that she was into girls. They didn’t seem to care, and in fact were completely supportive.

“No, of course not. But our first roommate a few years ago also was a lesbian, wasn’t she, Annika?”

So they started to talk fondly about that old friend and Felicia’s revelation was put aside. She was very glad they didn’t think that was a big deal and that they were still comfortable around her. But now that she had commented on their figures, she was afraid they would read too much into it. But, again, they took the compliment with naturalness.

This time, Felicia was saved by Ben’s arrival, who came back to the group’s spot with his arms wrapped around four big coconuts with straws.

“So, what were you girls talking about?” he asked.

The four of them were becoming fast friends. They talked in the sand for a while, until Annika stood up and said it was time to hit the water. 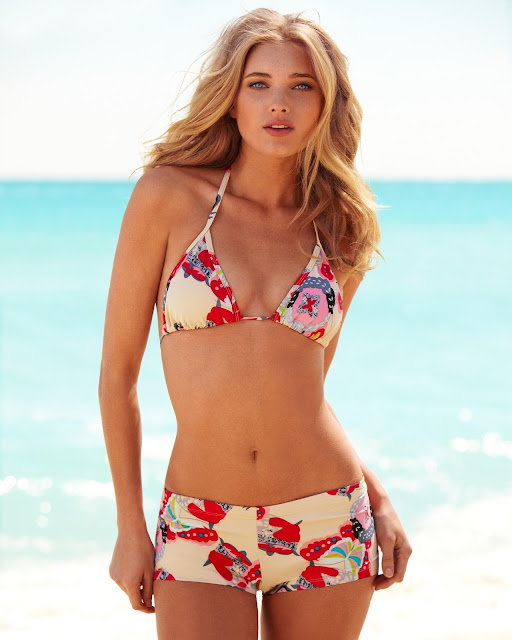 Ben immediately followed her there, while Carina and Felicia were left a little behind before they even realized what had happened.

Felicia just smiled and they walked arm in arm towards the sea, careful to give the other two a bit of space.