Felicia’s return to London brought a lot of changes to the cousin’s lives. That was apparent from the moment Ben saw her stepping out of the airport. She was using a bright red lipstick which wasn’t usual for her, and she was wearing a sleeveless, almost see-trough blouse that was much more revealing than the cute but conservative clothing she was accustomed to. She seemed more self-assured than ever. Interacting with her family as a woman had done that, but also it was the fact that she hadn’t transformed back. 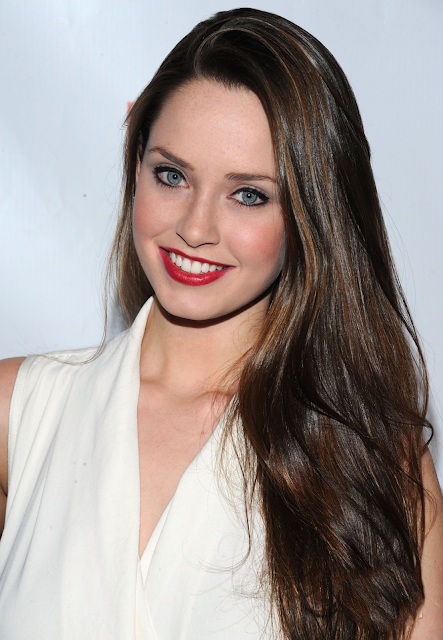 Ben had also benefited from Felicia’s discovery. He assumed the same rules would apply to him, and this made it much easier to start planning his future. That’s what he said when he talked with his cousin the day she came back.

“I want your opinion on this matter, because this is very important for me. Sean is moving with his girlfriend, and I won’t be able to keep the flat by myself. I’ve spoken with Annika and she suggested we should do the same. She says you girls have tons of space, and this could be the first step to… you know.”

Felicia had long suspected Ben was planning on proposing to Annika as soon as they ended their respective studies.

“Well… normally I would think this is too soon. You’ve only known her for a few months, and she’s the first girl ever that you have dated. But in this case… I don’t know, maybe it’s because I’m very close to both parties and I’m positive of your feelings for each other. I know you guys will be very happy together, and if this is the next stage, go for it.”

“We’ll be happy to have you. That way I can see you whenever I want. But I wish we could give you two more privacy instead.”

“Yes, at first she thought about moving into my flat, but she isn’t ready to leave Carina just yet, I think. In any case, it won’t be fair if we leave the two of you paying that flat for yourselves.”

In the end, everyone was happy with the arrangement and Ben moved into Annika’s room the following week.

Months passed quickly and happily for Felicia, who soon found herself very busy again with her most important assignment to date, an outdoor fashion show where she and her classmates would have to design dozens of pieces.

Of course, she had met a few proper models in the past months, but it was a part of the adornment to get a non-professional one in the runway. And she knew who she wanted.

It took her a while to convince Annika to accept, but Felicia knew she was a natural, and of course, she looked the part. A few of her classmates had also tried to get to her, actually.

Felicia was much more surprised when a fellow student asked her to be her model. Of course, that would mean she would have to prepare even more for the show, but she was so flattered she accepted.

In all, Felicia had so much work between the planning of the designs and her internship that she hadn’t much time to spare, and she preferred to rest at home when she did. But certainly, when her birthday approached, and her roommates told her they were planning a celebration, she had to accept. 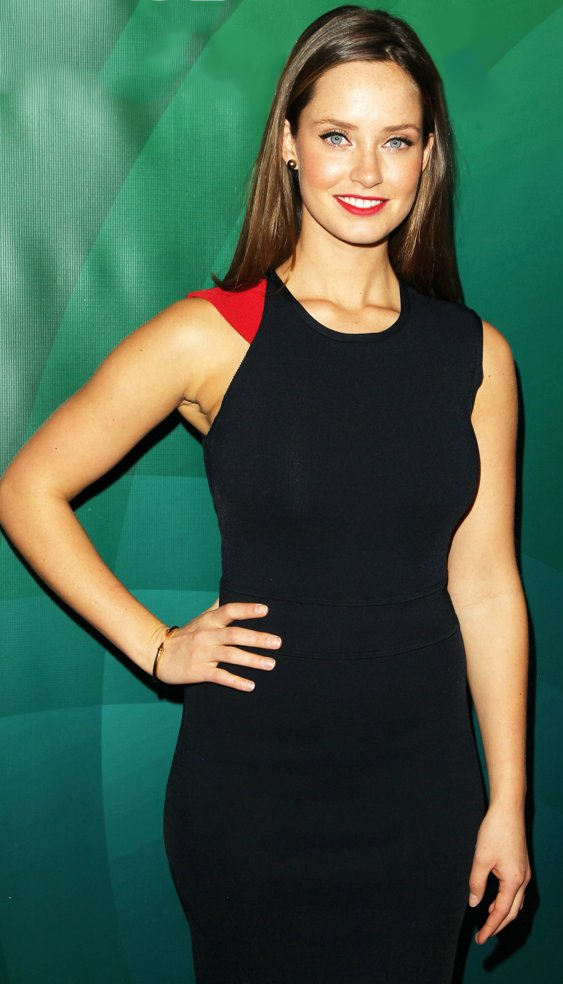 She arrived looking stunning in her new black dress and straightened hair. That day she was turning 20, and her style had been becoming increasingly less girly and more womanly, which suited her just fine.

She thought of her last birthday, and she was sure her life had changed for the better.