“I really like the place,” said the new Ben looking around to the flat he was going to share with Sean.

The new Felicia also liked it. This was where she would have lived if the transformation hadn’t occurred. She hoped the place the former Felicia had picked was as good as this one.

“This will be your room,” explained Sean opening a door. “I had a bit of trash in there, but I moved it last week. It’s all your now.”

Ben entered his things into the room but didn’t unpack just yet. Instead, he and Felicia joined Sean in the kitchen for a few snacks, until his phone started ringing.

“It’s my girlfriend,” explained Sean. “She left her work here last night. I really need to take it to her institute. It will be an hour or so.” He turned to Felicia. “Your roommates won’t have any trouble if you arrive a little late?”

“No, they said they would be there all day.”

Sean was gone and the transformed cousins were left alone.

“Oh, my God!” said Felicia taking her sweater off as soon as the door closed. “It really is warm.”

“Why did you pick that thick sweater? You’re going to boil yourself.”

“I don’t think you realize just how hot a girl you are now,” said Ben shaking his head. “I would have given anything to look like that back when I was a girl.”

“Come one, enjoy it! You’re about to enter a new world. You’re now Felicia, Fashion Designer. You can’t go around dressing like that. Let’s give you a makeover while Sean is gone.”

“But you’re about to meet your new roommates and you want to give a good first impression. You still like girls, don’t you?” asked Ben.

“Of course! But I don’t think there’s much chance one of them is coincidentally a lesbian.”

Finally Felicia agreed. She had to admit she had fallen in love with her new looks, and was looking forward to improving them.

Ben looked through her former girl luggage. He picked up a pair of jean shorts and a Venice Beach T-shirt.

“We’re going for a cool California girl vibe. These European chicks will dig that.”

“You just be quiet. You don’t know anything about being a girl, so this is Lesson 1. You’ll master this in no time.”

“I hope so, because I can’t have you around every time I dress.”

“We’ll I don’t mind. Every girl dreams of having a life-size Barbie to dress up.”

“But you aren’t a girl any more, and you look REALLY weird saying stuff like that now.”

Ben started by helping Felicia with her hair. He gave her a very tight high ponytail and then he started applying a bit of understated make-up in her smooth face. Once he was done, he handed her the clothes.

“Uhm… I still don’t have a bra that will fit me,” said Felicia.

Felicia hoped he was right. She faced the other direction and removed her top, then put on the new one. It was too short for her, of course, and a lot of her midriff was showing. The short were quite big for the older Felicia, and thus fitted the new one just fine.

“You look wonderful,” said Ben. “Of course, not many of my clothes will work like these did. A shopping trip in urgent.”

“I’d say so,” agreed Felicia, who wanted to try a style of her own.

Sean was back before the hour was up, and he drove them to Felicia’s new place. It was really close to the boy’s flat, and no car was really required, except to transport Felicia’s heavy (and now mostly useless) luggage. 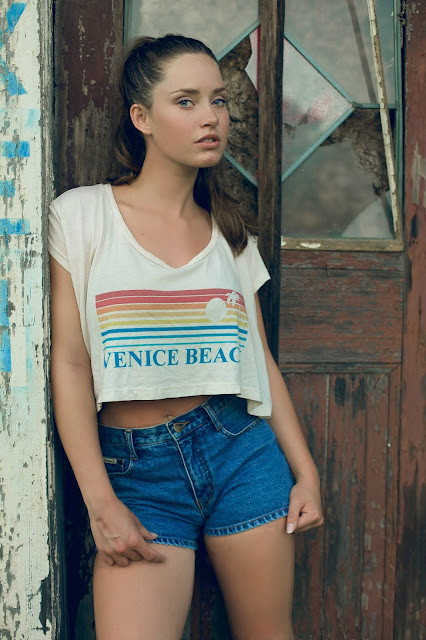 They arrived to the address and Felicia was about to call for her roommates when she realized she still had her Ben-phone. While Sean was looking away, she quickly exchanged it with her cousin’s girly one.

“Their phone numbers are in there. Look for one of them. Their names are Annika and Carina.”

Felicia called Annika simply because she was first on the contact list. It rang for a while before a girl with a thick German accent answered.

“Felicia! Good, I’ll open the door. I’m Carina, though. Annika is in the shower, so I picked up her phone. Do you want me to help you with the luggage?”

“Don’t worry, I’m with two guys who’re helping me. See you up there!”

Felicia smiled at Ben. Maybe being a girl would be quite fun if guys could do the heavy lifting for her. In any case, large Ben also seemed pleased about being able to do that kind of work for once. 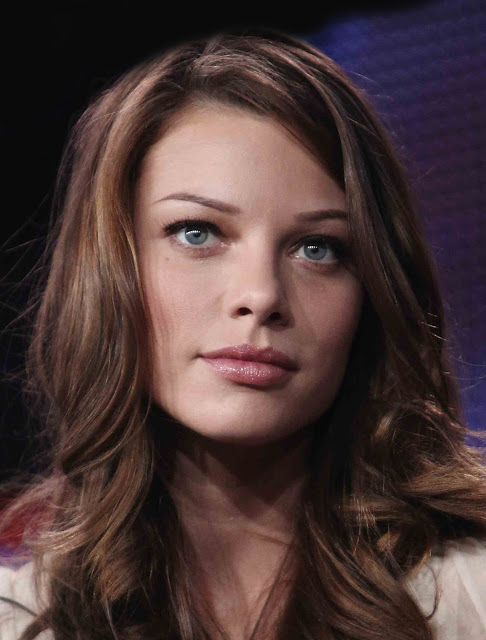 Carina was a pretty young woman who looked to be about five years older than Felicia and Ben. She was waiting upstairs at the door and she gave Felicia a big hug. Girls didn’t gave her spontaneous squeezes like that when she had been a boy.

“I’m so pleased to meet you! I hope you’re going to like living here with us. Come in, here’s the place.”

Felicia smiled and entered the living room as Ben and Sean introduced themselves to Carina.

The apartment looked very nice. Felicia had liked Sean’s, but this one just seemed much tidier and cleaner. She guessed that was among the advantages of living in a girls’ flat, thought that meant she would need to be very orderly too.

Just then another girl made her entrance, her blonde hair a bit moist. This one was a bit younger, 21 or 22 at the most and even prettier in Felicia’s opinion. Ben seemed to agree by the way he smiled, or maybe he was just happy that both of them were attractive. 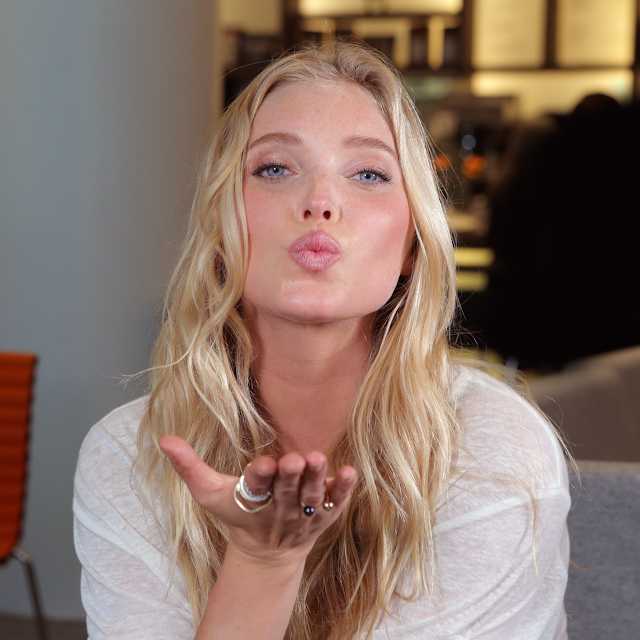 “Hi! You must be Felicia!” said the second Austrian girl, giving her yet another hug and also a kiss on each cheek. “I’m Annika, Carina’s sister.”

She blew a kiss to the others and then excused herself to change clothes while Carina showed Felicia to her new room. Ben grinned when he saw the pink walls, white furniture and lacy bed dressing his cousin’s room had.

Once Annika was completely dressed, the girls invited all of them to stay for lunch, but Sean had something to do. Ben did accept, and he joined Felicia in the table. The food had been prepared by Carina, and it was delicious.

“We’ll I think I’m going,” said Ben after a while. “You won’t believe it, but we only slept about an hour tonight.”

He hugged Felicia and waved to the other girls.

“Your cousin is cute,” said Annika as soon as he left and she and her sister giggled.

Well, that had been fast, thought Felicia.

Her new roommates offered to help her unpack her things, but Felicia didn’t want them to see she had a bunch of ill-fitting clothes there. Anyway, she was also too tired and she said so. They said they understood and hugged her as they promised they would be quiet to let her rest. She seemed to have become a hug magnet, which was understandable given how adorable she now looked.

Once in her new room, Felicia only opened her suitcases to find something she could sleep in.

As a male, she had never slept in her underwear, but somehow the idea of keeping her legs bare appealed to her now. So she kept the male underpants she was still wearing since the transformation and also picked one of the former Felicia’s undershirts, which was obviously too small for her but fine enough as sleepwear.

She felt fast asleep as soon as she touched the mattress.