"At first, I wanted to focus the story on Felicia-turned-Ben instead of the other way around, but I found out that Planet was working on something similar, so I decided to switch the focus. This chapter is more similar to that original idea, though." 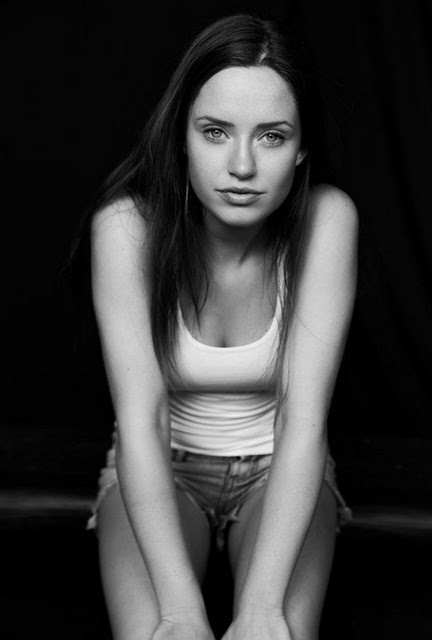 When she went to bed for the third time as a woman that night, after such a fun day, Felicia thought she was actually going to adapt to being a female. But when she woke up the next morning, a piercing cramp in her abdomen, she wasn’t so sure any more.
“Ben!” she immediately called her cousin, who was up early for once. “I think it happened! My first period has started!”

“Ugh. I had hoped it wouldn’t happen so early. Well, I got you covered for this time. I had a small package on the smaller baggage.”

“Yeah, I found it when I unpacked.”

“Good. Read the instructions; they’re pretty clear. Now, I also had some medication that will ease the pain…”

Ben talked his cousin through the basics.

“By the way, I also wanted to ask you for some… advice,” he said coyly.

“Well… Maybe you know I asked Annika out yesterday, before we came back from the beach. We’re having dinner together tonight.”

“Yeah, she told us,” admitted Felicia. “Not that we hadn’t figured it out already.”

“Well, you know I don’t exactly have any dating experience, and…”

“You’re asking me? Because I’m an expert,” laughed Felicia.

“But you’ve at least dated two or three girls, haven’t you?”

“Two, yeah. Nothing very serious. I struggled even to ask them out, so I think you’ve already beaten me in this territory. Believe me, the girl is drooling over you, and my guess is she won’t be the only one.”

“I noticed that too yesterday. You know, you weren’t in the water all the time.”

“Well, it feels very nice, but I can’t stay like this through the whole date! I liked girls before, but this is… something raw. I can’t control myself!”

“I’m afraid I don’t have any advice for that. You are probably a very hormonal guy now, and you’ve been repressing those feelings for years. It’s not a wonder manifesting themselves this way now that you have a… way to do so.”

It just took her a few more reassurances that Annika liked him to calm Ben down a bit.

The medications also calmed Felicia’s cramps, but she still felt kind of crabby the whole time, so she preferred to stay home and watch a bit of TV in peace… at least until Annika joined her and started making questions about Ben.

“You wouldn’t believe me, but no,” confessed Felicia, not sure if that would help her cousin or not. Then she decided to add: “I think he’s been waiting for a girl he really likes.”

“But he’s so very handsome! By the way… Is he too macho? You know, a bit chauvinistic?”

“Oh, no! He’s actually quite sweet, and as considerate as a woman…”

Felicia was glad when Annika noticed it was late and the interrogation stopped. She had to get dressed, and luckily she didn’t ask for Felicia’s help in that matter.

In the meanwhile, Ben was going through his own preparations. He kind of liked the short beard he had grown on the last three days, but he settled for finally shaving it.

He did a good job with the razor. Though he had never shaved his face, he had plenty of experience with his legs, and this was actually easier. Other than that, he was delighted about the small amount of time that it took him to be ready for a date as a guy. He guessed Annika was probably trying on dozens of looks before settling for something.

In any case, he was quite pleased with the look she had chosen once she opened her house’s door for him. She was looking formal and sober, but truly gorgeous, and Ben immediately felt the odd sensation in his underpants.

He looked over Annika’s shoulder and saw Felicia mouthing “good luck” silently. Once he looked away, Carina did the same to her sister.

Ben and Anniika walked together for a while, an awkward silence between them. They had been very talkative and confident at the beach, but things had changed now that they were on a formal date. Trying to break the ice, Ben clasped her hand, and he took it as a good sign when she accepted the gesture.

He looked down with affection at the pretty girl. He met with the top of her head, and he still couldn’t believe how big he was. Annila was a very tall girl, the kind that would be taller than most boys, and who would have dwarfed Ben when he had been a small female, but he now towered even over her. His pride swelled, and so did his erection yet again. He was desperate for the night to go properly.

Luckily, it did. Once in the restaurant, conversation started to flow naturally again, and they realized what they had suspected: they shared a lot of ideas, and their mutual attraction went beyond the obvious physical one.

Not that they were able to keep the physicality on check for too long. The dinner done, they irrupted into Ben’s place kissing passionately. Ben knew his roommate Sean was out at his girlfriend’s, so he seized the moment and took out his shirt, revealing the musclebound torso that had fascinated Annika at the beach.

She also began to undo the buttons of her blouse and he helped her eagerly as she slid down her pants. 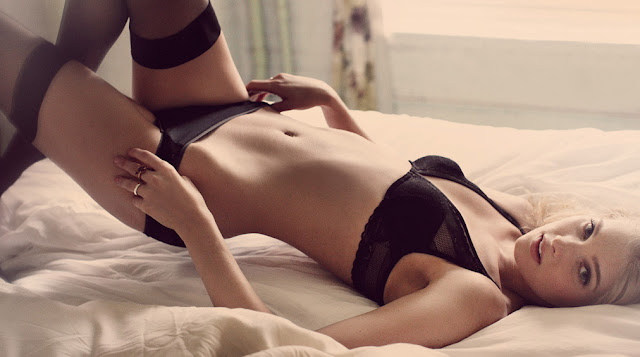 Annika was soon lying on his bed in nothing but her lingerie and smooth skin, while he arched over her, eyeing every inch of her body. She was also extremely fit, and very slender, with barely any curve in her body, but that’s how he liked girls, and loved her thin arms and legs, and her toned and narrow waist.

The night was long and passionate, and Ben had the best time he remembered having, both in his old a new lives.

When he awoke next morning, it took him a while to recall why he was feeling so good, until he saw his new girlfriend laying besides him. When she saw he was awake, she sat up on the bed and started to touch her hair playfully.

“You, sir, are a pro,” she said. “Last night was unforgettable.” 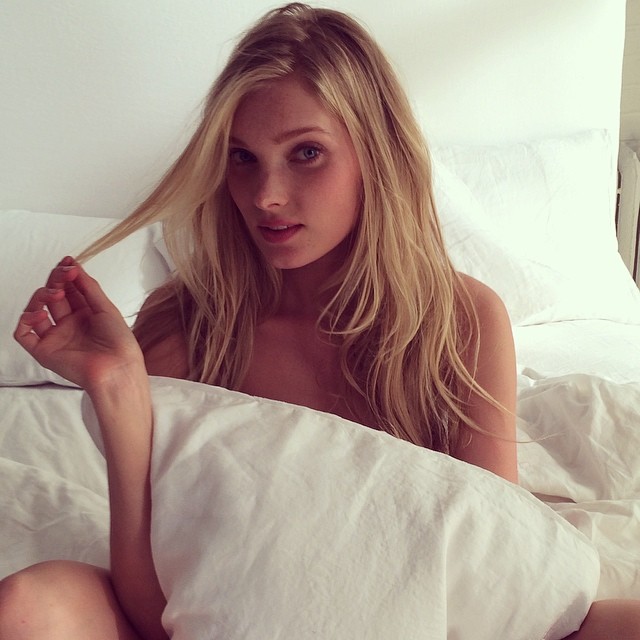 He smiled. He felt a bit bad about feeling so good, when his dear cousin was probably still cranky at home with her period.

But he couldn’t help it. His smile remained there.