Sorry. There was a coding error and readers couldn't see the pictures. I hope it's fixed now.


Release of Stress (Part 1)
by BLZBub

Adulthood can be very stressful, especially if you’re just getting started. Fresh out of college, you have to find a stable job, an affordable place, and hope you’ll be able to make ends meet. That’s usually not a hard task for some people, but some of those people have to deal with extra hardships that makes it all the more taxing. 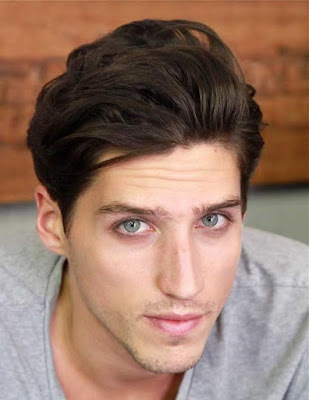 Evan had gotten a degree for electric engineering and he was having trouble finding any nearby places that were hiring for someone with his skills, though his temporary job at the electronics store. Not exactly what he wanted to be doing, but it was good enough until he could get enough money to move to where he could put his education to work.

However, that wasn’t likely to happen any time soon. As much as Evan would like to move to some other city, he had a responsibility at home. Well, a responsibility he had to cover for. His little brother Robby needed watching after, which was very time consuming for Evan. It wasn’t so much that Robby was a handful but that their mother wouldn’t pick up the slack.

Their mom wasn’t a bad woman when they were growing up, but it was pretty obvious, even then, that their dad was the brains of the family. She meant well, but it was clear to everyone who spent an hour with her that she was one of the actually legitimate dumb blonde stereotypes. She would treat her sons well, but she had a tendency to forget what was best for them or giving them what they need. 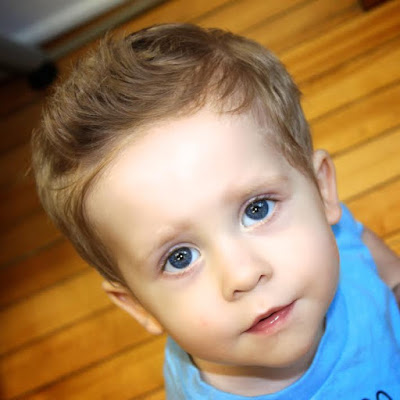 Evan had to take care of Robby pretty much ever since their dad died during his military service just before Evan finished his college education. Their mom was just a bit too much of an airhead to remember things like picking Robby up regularly from school or preparing healthy meals for him. Fortunately for Evan, Robby was just old enough to realize what a big help Evan was being and was grateful about it.

That still didn’t make things any less stressful for Evan. Between looking after his brother on a routine basis, handling his job at the store, which largely involved having to deal with complaining customers, and taking care of himself, he was stretched pretty thin. He was in no condition to look for a girlfriend, even if he had the time. Those stubborn baggy eyes just refused to go away.

What Evan really needed was some stress relief, something that could completely take his mind off of his incredibly large workload. Yet no matter how he tried to entertain himself, his thoughts were always underlined with worry about Tommy or his job. This undercurrent of nerves kept him from enjoying anything thoroughly enough to really relax.

He wasn’t sure how he’d be able to get rid of this stress until he found a small shop with rather exotic items on display. It all had quite a bit of fantasy theme to it, which would explain the name. Evan decided to play along with the ‘wizard’ behind the counter, not really questioning how he already knew his name.

Eventually, Evan asked, “I don’t suppose you have any magical cures for stress?”

“That depends on how you want to relieve your stress,” said the ‘wizard’.

“I’m not really particular,” said Evan, “I could probably handle it myself, but I can’t stop thinking about all the responsibilities that I have to deal with. I just wish I could be carefree and happy for a while, like when I was a kid.”

The ‘wizard’ thought this over and said, “I think I have something that could help you, but it might go further than you would want.”

“At this point, I’m ready to try anything except drugs,” said Evan.

The ‘wizard’ brought out a medallion with dark blue crystal inside it. “This medallion can be used as a storage device to temporarily remove all that makes you fret from your head. However, there are some boundaries with this. It’s best not to remain in your altered form for more than 3 hours, your original mindset may start to erode. It’s not advisable to be anywhere that may be unsafe while using this in case you might hurt yourself while your cautions are lax. And most importantly, you should not allow anyone else to use this medallion. You could throw the magic out of whack and cause some complications.” 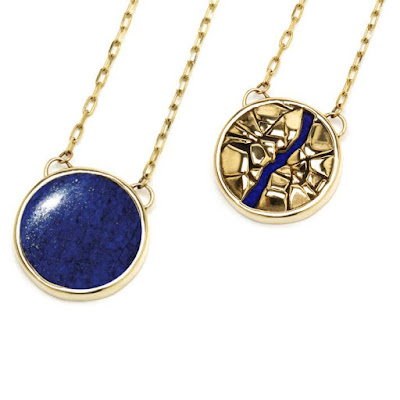 Evan was a bit dubious about the medallion being what it was supposed to be, but the price was inexpensive so he decided to go ahead and buy it. If nothing else, it would at least make an interesting conversation piece.

Evan brought it back to his apartment and looked it over. It seemed like a simple little pendant. Apparently all he had to do was hold it in his palm and looked at the narrow half of it. It sounded simple, though he felt a bit silly after a minute. Did he really expect anything to happen with this thing? It was only a trinket, nothing special about at…

Just then, Evan noticed something. The crystal was starting to fill up like a thermometer, becoming a much lighter and shinier blue. Evan wasn’t certain if he felt any different until he noticed everything was becoming increasingly taller. The process started accelerating as the crystal filled up faster. Near the end, Evan started to notice something strange. Why did his hair feel longer?

As soon as the crystal was filled up, Evan went to find a mirror that he could look into. When he did look, what looked back at him was not what he expected. He saw a little girl, a few years older than Tommy, with similar features to him. She was wearing a little dress that Evan looked down and saw was on HER body. 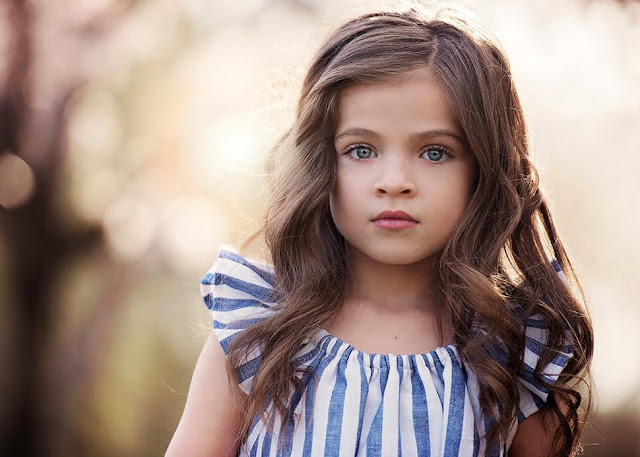 This wasn’t what he had in mind about relieving stress. I mean, he had mentioned about being able to relax like a kid, but he hadn’t said anything about being a girl. How was Evan supposed to relax like this, play like a little girl?

Actually, that didn’t seem too bad. Evan soon began to realize that SHE really wanted to play now. She still had her memories about being a grown-up, but her personality and knowledge had been altered to reflect her new form, a form that could play as much as she wanted and not have a care about anything. She went around the house to see if there was anything she could play with, but there were only a few of Robby’s toys from the last time he was left in Evan’s charge and the video games didn’t interest her.

She pouted before remembering what the wizard said to reverse the medallion. She held it in her hand, this time with the full side looking at her. After staring at it for a minute, there was a sudden flash and she was back to be her old self, the crystal returning to its darker color. Evan looked over himself to see if he was really back to normal. It looked that way and his head was the way it was supposed to be. Now that he knew the medallion worked, he could go out and get some toys that Little Evan would be interested in playing with. No, not Little Evan, Lil’ E…Lily. That was a perfect name for her.