Owing to how tired she was, Felicia slept soundly on her first night as a woman, but she had confusing dreams.

For one, she was still Ben in the dream, but her new female form was also there, as a completely separate entity. When Ben looked at her, he realized just how attractive she was and he kissed her passionately. They embraced fervently, and soon Ben couldn’t make out where his own body ended and where the girl’s started.

Felicia awoke to a distinct pulsating feeling on her nipples, and for a moment she was startled to find her long mane of dark hair pooling around her. She still hadn’t installed a clock on her room, but it was very bright outside, and she guessed she had slept until late in the morning. 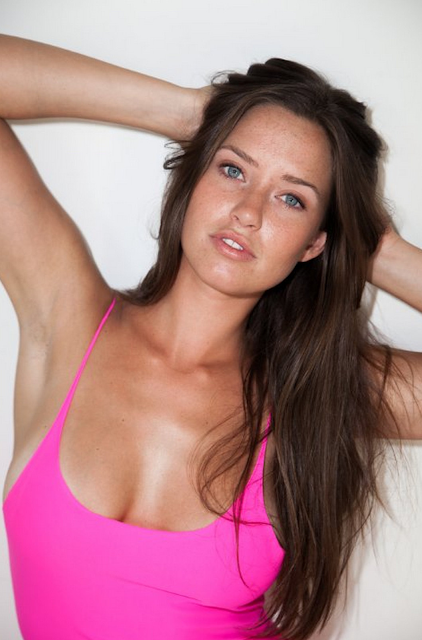 She stretched her nimble body and was surprised by how much energy she suddenly felt. She looked appreciatively at her reflection on the large mirror on the wall. She had to admit she was in a pretty good physical condition, even better than she had ever been as a male. Her bare arms and legs were toned and her cousin’s pink undershirt was too small for her, showing a healthy midriff and barely containing her C-cup breasts.

Felicia caressed her longer neck. She still wasn’t used to her own transformed face and to how pretty it looked, even sans make-up. She also realized just how many freckles she had.

She stretched again, arching her back, and her undershirt seemed about to burst. It was time to get proper clothes for herself.

She reached for her phone, a bit irked by its bright pink case and flowery background, but deciding it quite suited her new self. If she was going to be a girl, better do it in style.

Felicia dialed her former number, trying to reach her cousin, but he wasn’t picking up. The lazy slob was probably still sleeping. Well, she could get started without him.

She wondered if it was right for her to go out of her room in her current state of undressing, but she supposed she could. Indeed, once outside, she bumped into Annika, who was also wearing only an undershirt and panties, just like Felicia.

The girls greeted and hugged each other. It was amazing how at ease Annika seemed around her despite her clothing, and Felicia thought the most honest thing would be to tell her new roommates she was into girls. She hoped they would accept her despite that.

After joining them in a breakfast Carina had already prepared, Felicia had the best shower of her life. Then she was out to the shopping center. The girls offered her to accompany her and help her get familiar with the area, but Felicia didn’t want them to see just how much she needed to buy, so she politely declined.

Ben was still sleeping, and in fact he didn’t pick up until about an hour after Felicia had arrived at the mall.

When Ben also showered and dressed himself (he had been wary about shaving, so he now sported quite a bit of stubble), he asked Sean for directions and he found the mall without problem. But he almost didn’t recognize the girl that was waiting for him there, if it hadn’t been for the fact she was holding her former pink phone. 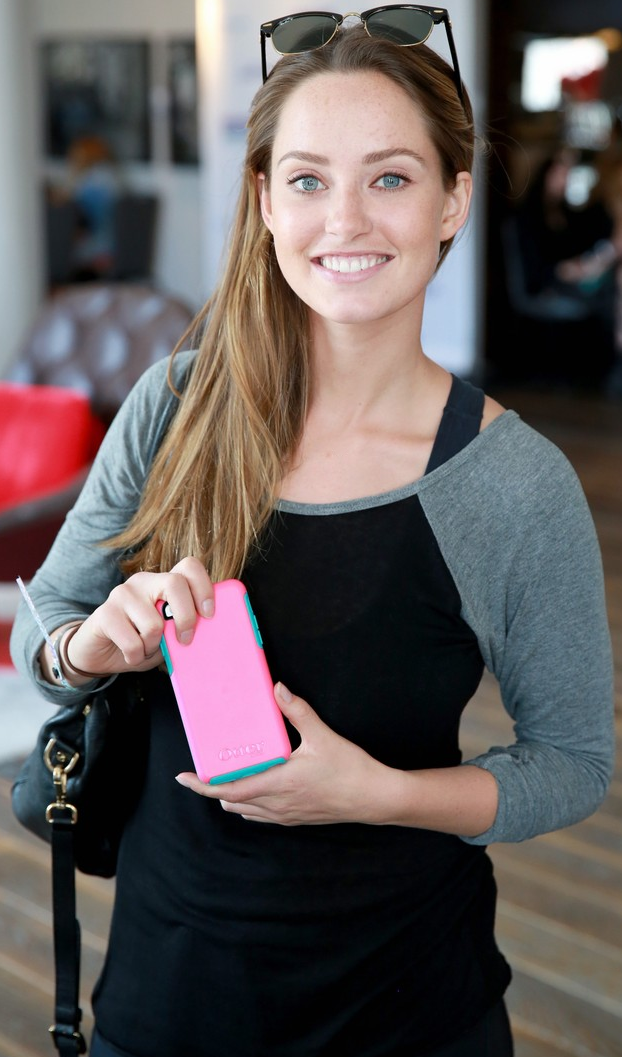 “Damn, Felicia, you look even better than before!” he admitted,

“Thanks, I guess. Maybe it’s because these clothes actually fit me. I just bought these pants and the t-shirt and sports bra. But you might recognize your purse and sunglasses.” Felicia beamed brightly.

“You have a lovely smile, by the way.”

Felicia probed her mouth with her tongue.

“Yeah, these teeth are much better than my old ones. I suppose I take better care of them as a girl.”

“And the other way around, since mine are a bit more crooked now,” laughed Ben. “By the way, what did you do with your hair?”

“Oh!” Felicia blushed. “I went to the hairdresser as I waited for you. Wanted to see how I looked as a blonde, but this is one of those temporary dyes. It should wear off soon…”

“Come on, don’t be shy!” said Ben. “You’re experimenting with girly things and there’s nothing bad about that. Now let’s hit those stores and don’t hold back. There shouldn’t be any male pride left on you now.”

Indeed, Felicia bought a good many things, from simple and modest t-shirts to far more feminine wear she was no ready to use yet. But she would be if things remained like that.

The cousins had a lot of fun buying stuff, and they ate together at the mall. It was almost dark when Felicia returned home, and the Austrian sisters were out by then.

They returned some time later, and Felicia surprised them with a nice dinner she had prepared. Luckily, she had been a good cook as a boy, and now she could return the favor to Carina.

“This is really good,” her older roommate said. “By the way, we’re going to the beach tomorrow. Want to come? Your school doesn’t start for a few weeks, does it? We could use this time to have fun and get to know each other better.”

“Yeah, and your cousin might come too,” said Annika casually.

“Thank you!” said Felicia sincerely. She couldn’t believe how nice people were being with her. It seemed a pretty face could go a long way indeed.