Felicia had her hands so full with her new classes that she hardly saw her cousin Ben for the next two months. After all, he had also started his own studies a few days after she had, which added to the fact that his relationship with Annika was more formal each day.

Indeed, Felicia was only able to have a long nice talk with Ben when she bumped into him in the most unlikely of places: a fashion exhibition she had attended with a few classmates.

She smiled. Every week, she felt more and more comfortable in her new skin, and had developed her own, decidedly feminine style. She flicked her ponytail and winked up at her tall cousin. 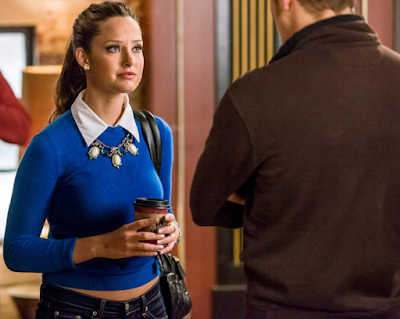 “How comes you’re in here?”

“Well, I might be happier than ever as a guy, but this is a part of my life that I miss. I didn’t want to miss this exhibition. Besides, Annika told me you would be here and since I was free tonight, I thought it would be a great chance to check on you properly.”

They talked a lot during the next couple of hours, even about intimate stuff Felicia didn’t really want to know about.

“I mean, the sex was great, but we had quite a scare after our first night. I didn’t even think I should have used a preservative. What if I had gotten Annika pregnant?”

On the other hand, Felicia mainly talked about the professional prospects that Ben was missing.

“And she selected me, out of the whole classroom, to be her intern. She says I’ve got some future on the industry, and this is helping me a lot. I mean, she’s a great teacher, but I’ve learned much more from the experiences with her.”

“Way to go, cousin! No wonder you’ve been so busy lately.”

“Yeah, but we do have a break next month. I’m thinking of visiting my parents. Have you ever considered it?”

“Well…” Ben scratched his head. “To be honest, I’m afraid I’ll turn back if I leave the country. I mean, we transformed right after getting here. What if it wears off once you leave?”

“I’ve… also reflected on it,” nodded Felicia. “But if that’s so, I think this is the best time to try it. I’m getting too used to this life. I want to be really sure this is permanent before making a… permanent decision.”

So it was that, a month later, Felicia was bound home. Ben and her roommates accompanied her to the airport, though Ben seemed afraid to even set foot on it. Still, Felicia walked through the gates and into the plane without any signal that she was becoming a man.

The flight itself was quite uneventful, though Felicia recognized a pretty stewardess she had seen on her plane to London. She didn’t even consider the possibility that she had been the responsible agent for her transformation, and in fact she had all but forgotten about the mints she had given to them. 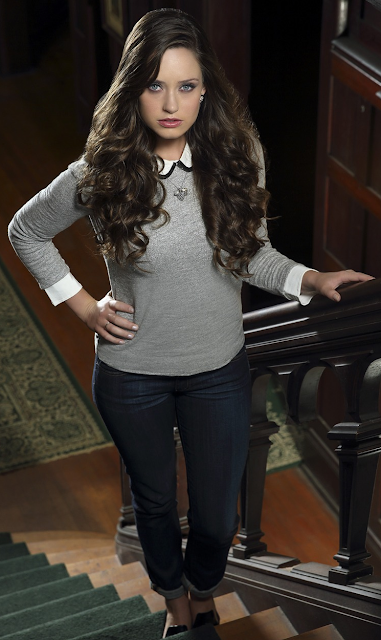 Felicia’s two weeks at home were happy and nostalgic, but also served her to remind her how much she had changed. Nobody seemed surprised when the pretty brunette had walked out of the airport, of course, but Felicia could immediately read the changes on her family.

For one, her little sister immediately hugged her and now treated her like some kind of heroine. Felicia was glad she could now be a role model to her. Her older brother, on the other hand, didn’t tease her once during all her stay. He was much more respectful and sweet towards her than he had ever been.

Then there were her parents, very proud of all her accomplishment.

“So, do you think you can find employment there after you graduate?” asked her father.

“My boss thinks so. In fact, I think she wants to keep me and give me a proper job.”

“So you are considering staying at London?” asked her mother, also proud but a bit sentimental.

“Well… Maybe. It does seem like too good an opportunity to pass on. And I think Ben is also staying for good.”

“It does seem like you’re adapting quite well to life there, anyways. Have you noticed you’ve already picked up the accent? It suits you quite well, but you sound very different from when you left…”

“You can’t imagine how much.” 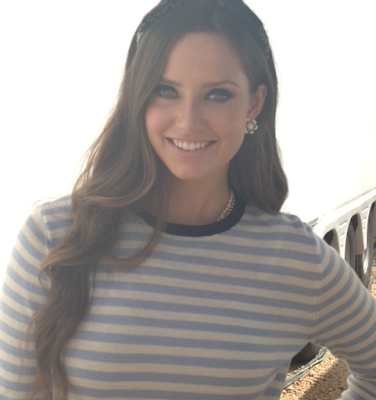 As usual, the time for farewells was bittersweet. Felicia was sad to have to leave her family so soon, but she was also very happy. The experiment had been successful. She hadn’t transformed back during all the stay.