Release of Stress (Part 3)
by BLZBub

The next morning, Lily and Robyn woke up and they could already feel that they’ve become more like their new personas. Lily was far more interested in playing and didn’t quite care as much about the things she had to do, so Robyn had to call Evan’s workplace and tell them that Evan was sick. Robyn, on the other hand, was maturing in tastes and interests. Playing childish games seem less interesting to her and she’d rather be engaging in more adult activities. However, both of them realized they had better fix their situation before they lose all interest of returning to normal. 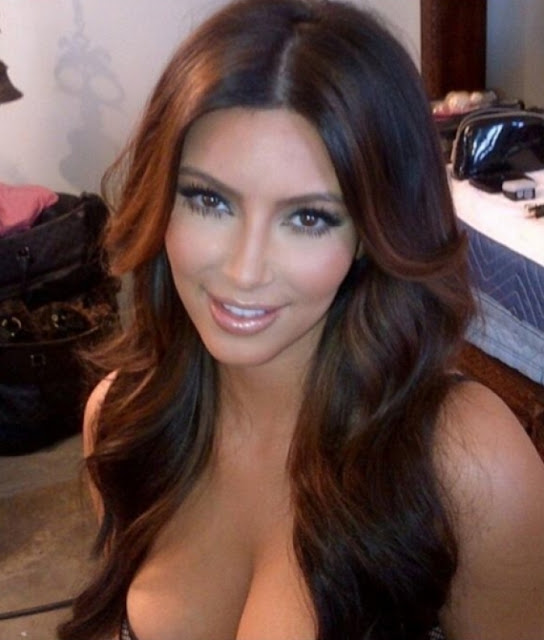 Fortunately for the pair, Robyn really had acquired the ability to drive. It came quite naturally to her and it just took a bit of prompting from Lily to get them to the mall. Robyn in particular had fun with driving, feeling so confident and able to go wherever she wanted. It was almost enough to make her not want to go back to being Robby again, but she had to change back for Lily’s sake. Maybe she’ll be able to talk the wizard for her own medallion.

The store was still there when the duo arrived, but the person behind the counter was not the wizard, but an attractive young woman. “Did you change yourself too?” asked Lily.

“Me? No, I’m the owner’s apprentice. And I’m guessing since you asked that question, you’ve been changed by something in here,” said the woman.

“Yes, this medallion, but it’s broken,” said Lily, holding up the medallion.

The apprentice took and looked it over. “I see. It looks like you’ve worn it past its limits. This has gotten quite a bit of use,” she said.

“Well, I use it and it made me into the older sister,” admitted Robyn, “I don’t suppose you know how to fix it.”

“No, I’m not quite at that level yet. I can enchant items, but fixing already enchanted ones is a bit beyond me. But we don’t need any more medallions. I can fix this on my own,” said the apprentice.

“Great, I need to be grown up again,” said Lily.

“This will only take a moment,” said the apprentice before muttering something under her breath and pointing a finger at Lily. Lily jumped as she felt like she had been giving a static shock. The tingle in her body soon intensified as she felt herself growing bigger. But the immense relief she felt soon faded when she noticed that she was still a girl. She thought she ought to be male again before this point, but instead of getting her old bulge back, a pair of new bulges appeared on her chest. Those bulges quickly became more prominent as her shirt altered to show the growing cleavage between them. The rest of her body was changing to match this new appearance as well as her clothes. 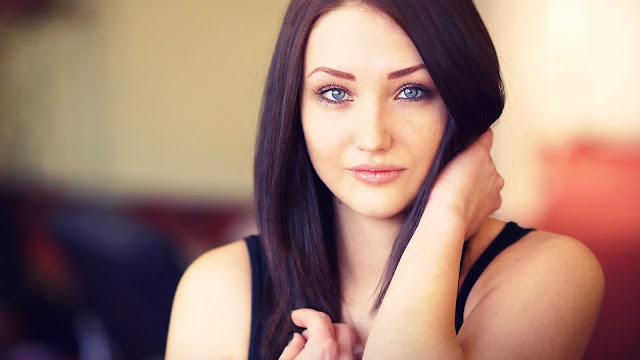 By the time Lily was finished, she was back to her old age, but she was the wrong gender. She had matured into a young woman who looked strongly like Robyn’s sister, her older sister now. She was very attractive now and her mind had expanded back to his former maturity, but the personality was more female than male.

“This isn’t what I meant,” said Lily, “I wasn’t her older sister, I was her older brother.”

“Older brother?” asked the apprentice with some chagrin.

“Yes, in fact we were both brothers,” said Lily, “We’re not supposed to be women at all.”

“Oh…this complicates things,” said the apprentice, “I thought I was reversing your spell, but it looks like I’ve just added another layer on top of it. Oh, my master is not gonna be pleased about this.”

“So fix it already,” snapped Lily.

“I could try, but the spells could get tangled and I don’t think you would like the result,” said the apprentice.

“What about me?” asked Robyn.

“You’re part of the first spell. Any changes I could try on your sister could affect you as well,” said the apprentice.

“Oh for crying out loud, where’s the owner of this place?” snapped Lily.

“He’s away on business but he’ll be back tomorrow,” said the apprentice.

“Tomorrow? I have to spend another night as a girl?” asked Lily.

“At least you’re a woman now,” said Robyn, who wasn’t that disappointed by the news.

Lily can her an annoyed look before saying to the apprentice, “I guess we’ll be back tomorrow then.” She and Robyn walked out of the shop and headed back to the parking lot. “I’m driving this time,” said Lily, causing Robyn to pout a bit. 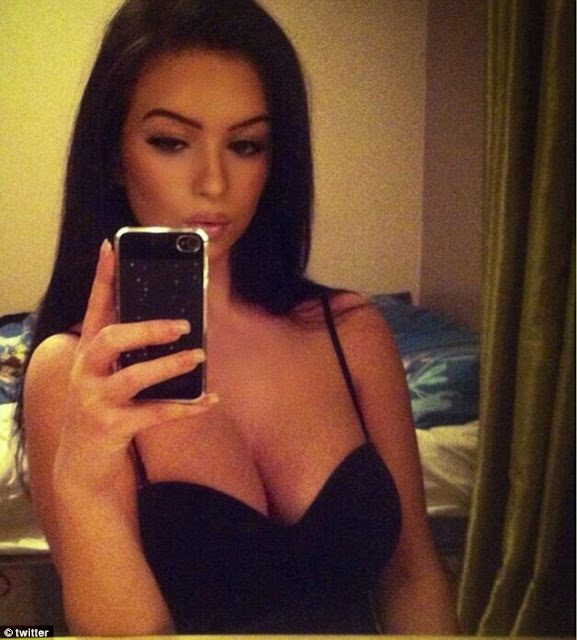 Back at the apartment, Robyn was becoming more and more impressed with adulthood. For instance, she had once only thought that cellphones were only for calling people and playing a few games on. She was discovering all sorts of new apps on Evan’s phone, particularly its internet service. She has been scrolling through various news and was more appreciative that she was able to understand what they were supposed to mean.

The more time Robyn spent in her current form, the less willing she was to turn back into Robby. Adulthood had countless advantages, allowing her to do so many more things than she could as a kid. She wasn’t even really rejecting being a woman. Robby had been too young to really understand the major differences between male and female asides from ‘cooties’ and Robyn’s personality had been adapted to being a grown woman, with the obligatory change of tastes to go with it.

The only thing keeping her from wanting to stay like this is the fact that Robyn technically didn’t exist. She had no driver’s license or social security number to show anyone, no certificates to get her employed, and there would the matter of Robby disappearing that would worry a lot of people, not the least of which being her mom. Even so, Robyn wasn’t looking forward to having to grow up the long way. 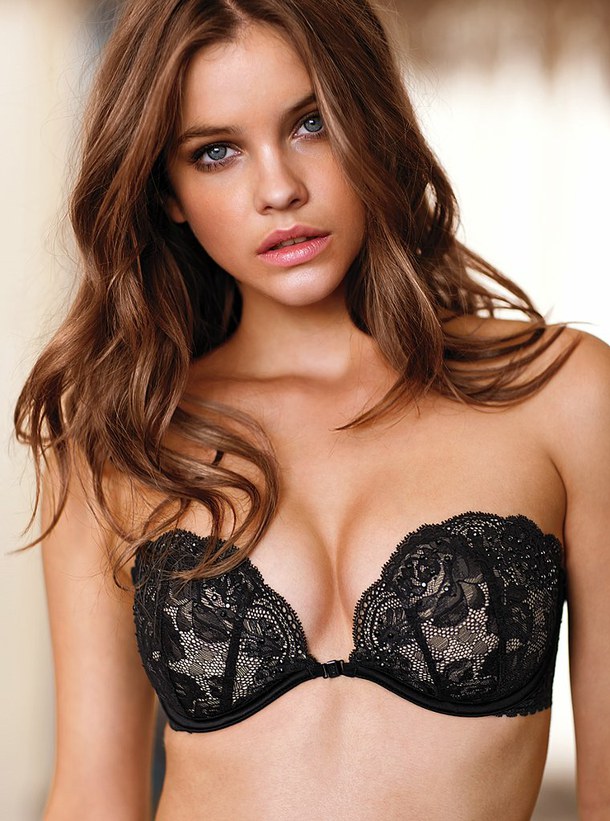 Lily had to admit she was curious about her new form. She had only been a little girl beforehand and had often wondered what she’d look like as a woman. As soon as they got back to the apartment, she went into her room and looked at herself in the mirror. She was just as beautiful as Robyn was and removing her shirt confirmed she was just as sexy.

Her breasts looked lovely in her bra, but Lily wasn’t turned on by them like Evan would have been. Lily’s biggest concern was that after being put under the effects of two different spells with first one than another personality being laid on top, that there wasn’t much left of the original Evan. As comfortable as she was with his new body, she was worried that Evan was all but completely subsumed. If that wasn’t the case now, it was almost certainly likely to happen while she slept.

But she needed to become Evan again. Evan was the rightful owner of this apartment, the college degrees, the car, everything. Evan had a job that he could lose if he didn’t return to work soon. Evan had a mother who would freak out about losing both her sons. There was simply no place in this world for Lily and Robyn.