Felicia was naturally nervous, but I didn’t show. When Ben and Carina arrived to the fashion show and saw her in the middle of preparations, she looked as if she had done it hundreds of times before.

“Wow, that look really suits you!” said Carina in amazement. “Is that what you’re going to model?”

“No, this is only for the preshow. I’ll have to get changed like the other girls in a while, but I wanted to finish a few things first.” Felicia adjusted her jacket. “This is a present from the designer I’m modelling for. Her theme is red, so she made this besides what I’ll wear on the runway.”

Each designer had to work around a specific color. While Felicia’s friend was working with a very bright red, Felicia herself had to use a very nice emerald green.

“Annika is already inside, with the make-up team. She’s a bit nervous, but I’ll tell her you and Ben send their regards.”

Felicia went into the house they were using as a makeshift dressing room. Indeed, she found Annika already made-up and looking a bit scared. 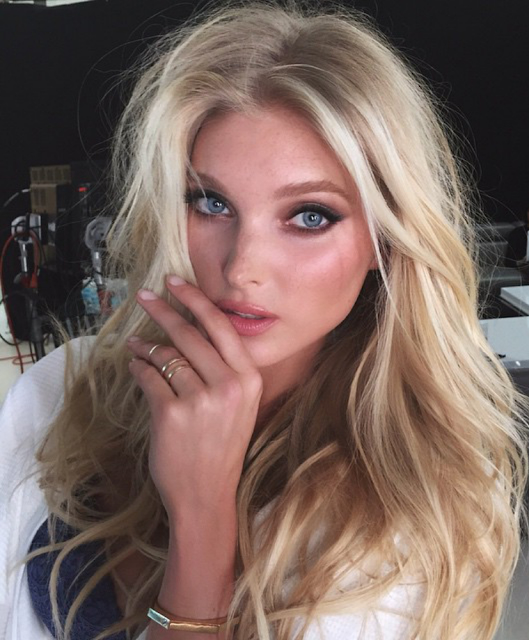 “Everything will work fine, you look like a pro. I’ll probably stumble, on the other hand…” she said, starting to feel the jitters herself.

Annika’s turn on the catwalk was before Felicia’s, so she helped her dress before changing into her own attire. Once it was done, she admired her handiwork. Felicia’s formal design looked pretty good on Annika.

But it was getting late, and Felicia beamed at Annika before turning to her classmate, Deb, who was waiting to help her dress. Luckily, Felicia’s makeup and hair were perfect as they were.

Felicia’s outfit was unusual but quite sexy. It looked like a regular high-collared, long-sleeved red sweater, until you saw that from the waist down, it was shaped like a one-piece swimsuit, which revealed her long legs. Deb had complemented her design with a white and fluffy winter coat.

“You look perfect!” exclaimed Deb, quite proud of the final look.

Felicia had to admit she felt very attractive at the moment, but the show was about to start and she approached Annika for a final adjustment. 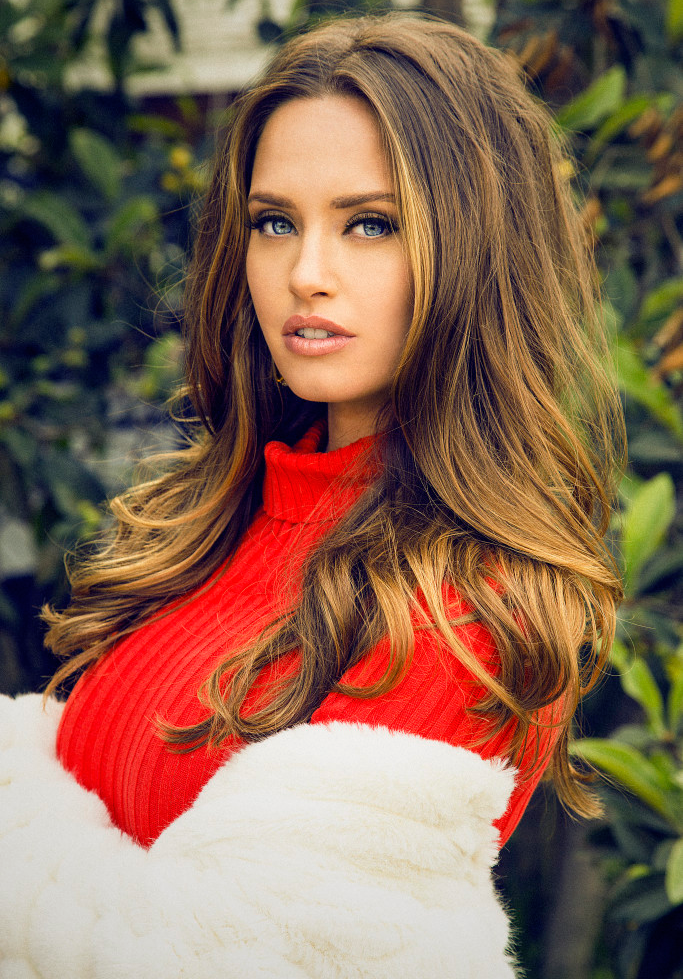 The only thing Felicia regretted was that she had to watch Annika’s pageantry from inside the dressing room, since she was up just a few minutes later. But despite that minor setback, she loved every minute of her time on the runway. Having become used to walking on heels for months now, her promenade was graceful and full of confidence. She never felt embarrassed by the hundreds of eyes that were looking her way. After all, she knew she was damn gorgeous, so why should she feel ashamed of showing her figure?

When it was over, she returned to the dressing room, laughing out loud and hugging Annika, who was waiting for her there and couldn’t believe how well she had done it herself.

They remained there, watching the rest of the show’s participants for about twenty minutes. Then, one of the professors announced it was over and that they were about to cater a few celebratory cocktails in the garden. The models, Felicia and Annika included, went out with their friends, still dressing in their outfits. 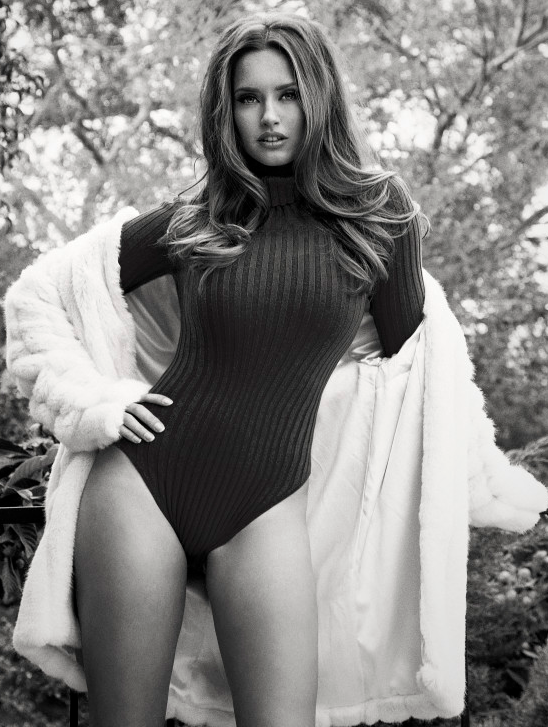 Felicia hugged her three friends an for the first time she fully understood what Ben had realized from the first day. She had never been that happy before the transformation.

Follow up: Epilogue
Posted by The Planet of the AP at 7:58 PM