Release of Stress (Part 4)
by BLZBub


By the next day, neither Robyn or Lily felt much of a connection to their original selves. They were almost as much women inside as outside. The wizard ought to be able to restore them to normal, but there were almost afraid there wouldn’t be enough left to change by the time they got there. However, they were not so dismal about it, having changed to the point of enjoying their new selves. 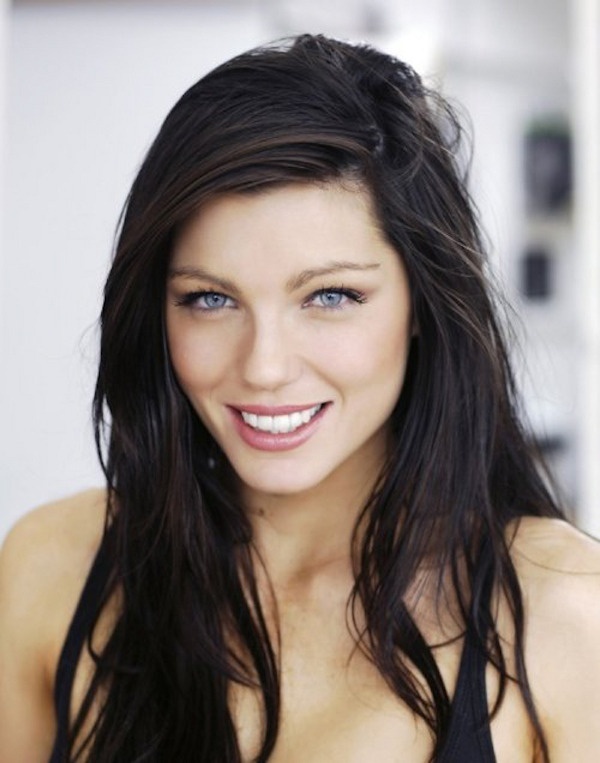 Since this was their last day as women, the sisters decided to have a little bit of fun before going to the magic store. Not surprisingly, part of that was doing a little clothes shopping. Well, there wasn’t really much buying involved since they wouldn’t be keeping these clothes. Besides, Evan’s cards wouldn’t be able to cover a whole lot with his limited salary.

Even so, Robyn was having way too much fun with dressing up. For instance, this swimsuit she was wearing right now looked so sexy on her. No guy would be able to resist her charms in this. Robyn wasn’t even concerned that she was interested in men. Robby was basically a distant memory for her. Well, she could recall what it was like to be Robby easily enough, but changing back to Robby would feel utterly alien for her at this point. She supposed she could adjust in time, but she had a feeling Robyn would leave more than a few lasting impressions on Robby.

Eventually, the two sisters headed over to the magic store, this time both the wizard and his apprentice were behind the counter. “Well, I can see that things have snowballed even more than I could have guessed,” said the wizard. His apprentice looked rather chagrined. “Now then, I suppose at least Evan wants to be turned back to normal,” said the wizard. Robyn opened her mouth and the wizard said, “No need to say anything. Children who’ve had time to mentally adapt to these situations rarely want to change back. But the real question is what does Lily think about changing back?”

Lily thought it over for a minute before saying, “To be honest, I’ve felt more comfortable in this body then I think I did as Evan. I felt like I was finally able to relax and not worry so much, especially since I have a sister who’s close enough to me in age. But my biggest problem is that we weren’t born this way and the rest of the world knows it. It’s not like we change it so that we’ve always been sisters of this age.”

“What if I told you there was?” asked the wizard. The sister gave him a surprised look. “Don’t be that surprised, I do own a magic store. You think you’re the only ones who have been altered by my merchandise and want to stay that way? Come to think of it, I could probably count the ones who want to change back and successfully did on one hand. Anyways, reality is much more fluid than you would think it is. One spell and everyone else would think that Lily and Robyn have always been as they are, no complications at all. That’ll of course come with you getting new memories involving your new lives. Are you two interested?” 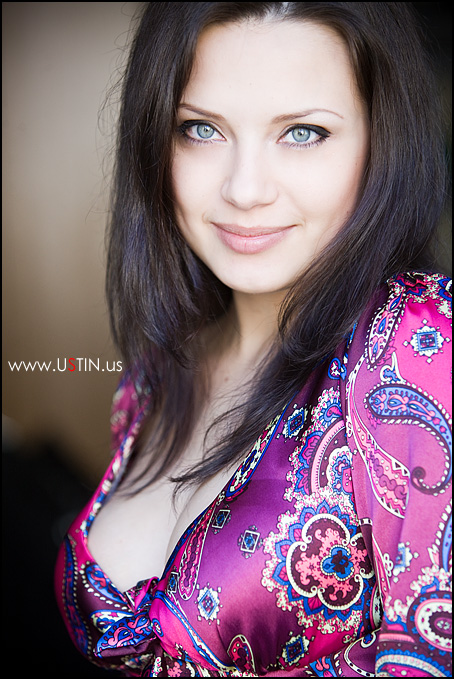 Not surprisingly, Lily and Robyn leapt at the opportunity and there were already several benefits. Without a younger sibling to take care of most of the time, Lily was able to expand the scope of her job search and found a more profitable position in another city where she had a better apartment that she shared with her sister. Robyn, now that was a legal adult, was able to pay for her part of the rent pretty with her job as an interior designer. Neither of them were fabulously wealthy, but they had plenty enough extra cash to be able to live comfortably and enjoy some luxuries.

One such luxury was being able to go back to the clothing stores and buy the clothes they had tried on earlier. Most of them had already been purchased with the reality change, but the sisters were able to get some more. Lily, in particular, was reveling in being able to embrace her femininity. She had hesitated to do so before because she had thought she wouldn’t be able to continue her life as a woman. But with this reality change, she felt she could really be the woman that she was now. This colorful blouse for instance was one of several picks she was able to make without reservations.

Of course, the sisterly fun had only just begun. Lily and Robyn had quite a few things they wanted to do today, one of which being a pool party being held by a new friend of theirs. 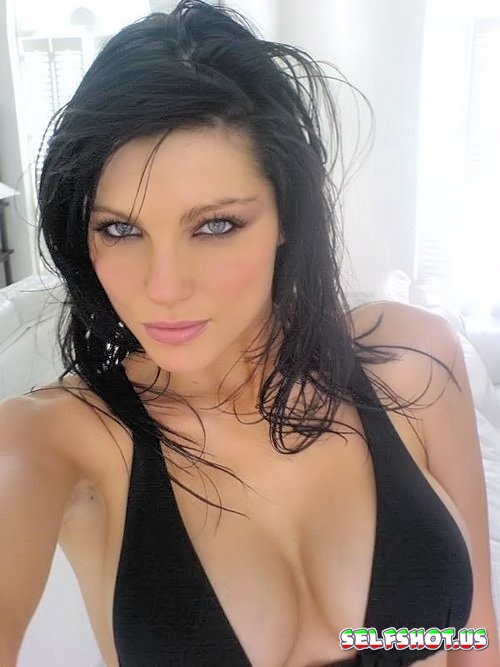 Robyn was having a blast at the pool party. The swimsuit she had bought earlier was perfect for this occasion. There were plenty of guys were getting an eyeful, though were enough hot girls so that she wasn’t the absolute center of attention. Robyn wasn’t sure if she could stand that much attention right now. She was certainly well-adjusted to be a woman, but she felt she didn’t have enough experience, even with a new life of memories. But she’ll get on the dating scene soon enough, first she’s going to have some fun. 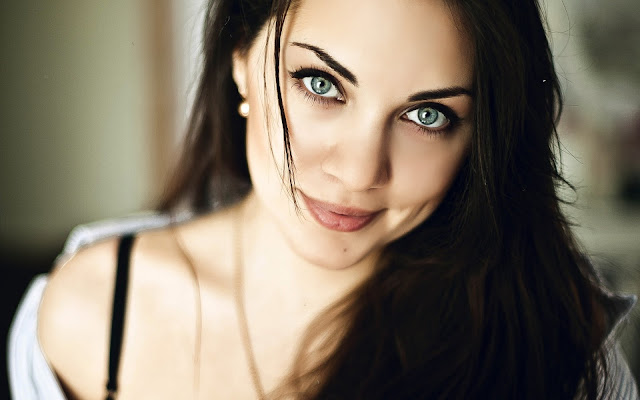 Unlike Robyn, Lily wasn’t jumping into the pool so quickly. While she was accepting her female identity, she was a bit shy of showing off her body right now. She might get in the pool later, but right now, she was just content to talk with other people in the house. She was finding it easy to join conversations with people, some more familiar than others. There were a couple of girls who Evan had known in college but was now a lot close to them. And there were plenty of guys, some that Evan had known beforehand. Looking at them as Lily, she admitted that some were cute and there were some with compatible personalities. But she wasn’t in any real rush. She didn’t have any major worries right now and not a bit of stress in her.