Eliminating the Competition (Part 2)
by BLZBub 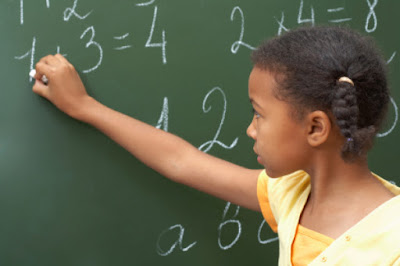 Cindy’s next target for bimbofication was Rebecca. Rebecca had a great head for numbers, able to make very complicated calculations in her head where most people had to write it down. The only reason she writes her formulas is so others can follow them. She wasn’t as literature-inclined as Jia Li was, but she was still a credible threat to Cindy for winning that scholarship.

Zapping Rebecca was fairly easy, the girl being too preoccupied with her calculations to notice. But the gun suffered another bit of feedback. Cindy wasn’t sure what was up with the gun, but it probably would be a very bad idea for her to keep using it until she had identified the problem. But eliminating two rivals was enough for one day anyways.

When Rebecca got home, she was feeling really energetic. She felt like she could run around for hours, but she wanted to do something more fun. She thought of doing her difficult Sudoku challenges, but all those numbers seemed unusually boring to her. In fact, the more she looked around her room, the more boring she found it to be. She was burning up with energy and there wasn’t one fun outlet to be had.

Just then, her body seemed to react to her need for an outlet. She started growing taller and taller, yet somehow her shrinking clothes were not oppressively restricting her. When she crossed into maturity, they started changing to match her body. Her yellow shirts merged together before they started shrinking even further. More of her belly was shown as it became more defined while her sleeves disappeared entirely before her shoulders became bared. Soon, her top had shrank to the point that they were just covering her newly-grown breasts, which had become quite sizeable. Her shorts had also shrank until they tightly encompassed her large booty, her shoes already turned into a pair of pumps. The only new clothing she had was the necklace that was produced out of nowhere had its pendant nestled right at the top of her cleavage. 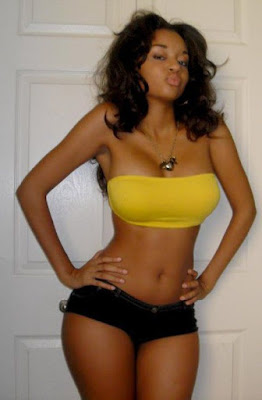 When the transformation was over, Rebecca felt awesome. She was surging with energy and a single glance downwards told she was oozing sex appeal. She knew all about sex appeal now, though little about numbers more than basic adding, multiplying, etc. But who cares about boring old math? She knew just enough to get by. Becky, Rebecca being too stuffy a name, looked at her mirror and grinned brightly. She was definitely a knockout now. Even her hair had sprouted out into luscious locks.

Just then, her cell phone rang and she answered it without pause. “Hello?” she asked in her new adult voice, “Yeah, this is Becky. Jilly, I don’t know a…oh, wait, yeah, Jilly! How are you, girl? Going out tonight? Sure, that’s not a problem. Let’s go to that diner, get something to eat there. Ok, talk to you later, bye.”

Becky took another look in the mirror and thought about going out like she was. She certainly looked awesome. But there was a lingering bit of doubt. She had only just changed into this woman, she didn’t have any real experience. Maybe she should tone it down just a little. She could always wear this outfit another day. 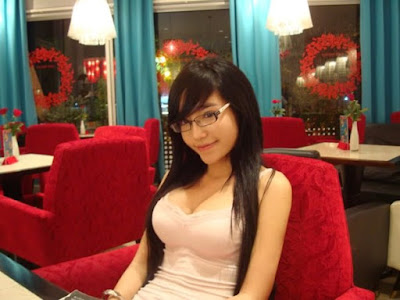 Jilly was excited to be out on her own. Her parents weren’t surprised about her being grown up and they were just fine with her going out with her friend. She picked out a top that really showed off her bust. She couldn’t believe how big her boobs were, especially since her mom wasn’t as busty as her. Of course, that was only one of a number of things that Jilly didn’t question. She was a sexy woman and that’s all that mattered. 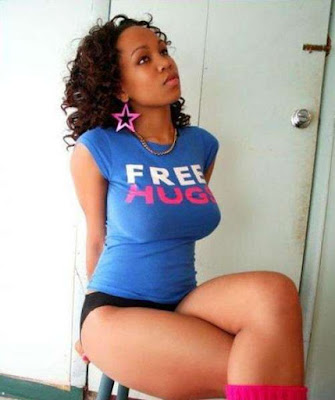 Becky’s second outfit revealed less skin, but it didn’t do anything to hide her curves. Not that she had any shame of hiding them, she wasn’t just ready yet. But even with her more innocent shirt, she was still getting some appreciative looks from guys.

“We ought to go to a dance club,” said Jilly.

“You have any idea why this is happening?” asked Jilly.

“No, but I can’t complain about it,” said Becky, “We’re hotter than anyone and we can do whatever we want.”

“They won’t be able to get enough of Jigglin’ Jilly and Bumpin’ Becky,” said Becky. The two women laughed, becoming more relaxed with their new forms.