"Thanks to whoever it was who recommended my story to Visible Time!"

So, if even the pain was good, why should she be afraid? Gina could have gathered the courage to drink the vial right there, but a chiming in her phone distracted her.

Gina read it with her heart beating fast. The text was from Lauren.

Gina, I just drank it! I’m a grown woman now!

Hearing this from her best friend made it all much more real than watching unknown girls growing on the web. This stuff was actually happening.

Oh, my God, Lauren! Are you okay? I still haven’t done it. I wanted to eat and shower first..

Gina had decided to stall.

Do it now! It feels so awesome you won’t believe it!

But are you already at home?

Lauren lived quite far from school.

No, I couldn’t wait! My parents stopped at the mall and I did it in KFC’s bathroom!

Typical of Lauren, that eagerness.

I’m sending you a couple of pictures. Tell me what you think!

Gina’s heart skipped a beat when she saw the woman on the picture. Yes, that was obviously an adult Lauren. She could recognize her features in her aged face, and she was wearing the same shorts and blouse she had on at school earlier. She could also see the traces of her braided pigtails.

Lauren, you look so good! You’re so beautiful! 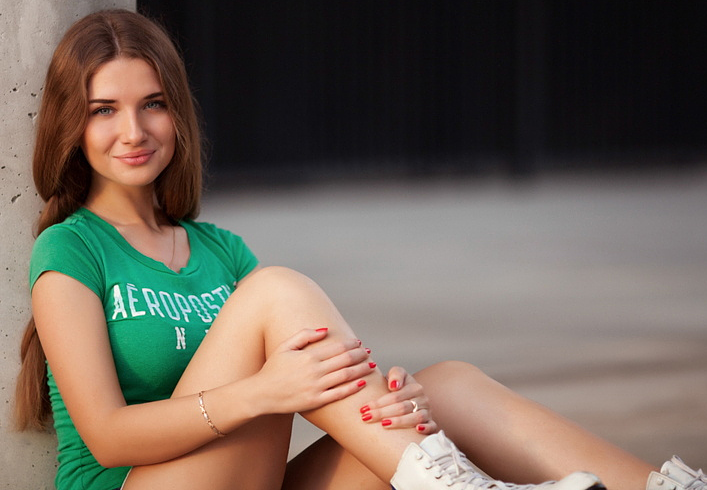 Gina felt very happy for her friend, but deep down she had a new fear. What if she turned into an ugly woman and Lauren and the others rejected her?

Thank you. I like it too. I wish my boobs were bigger, though. But did you see how great my butt is? 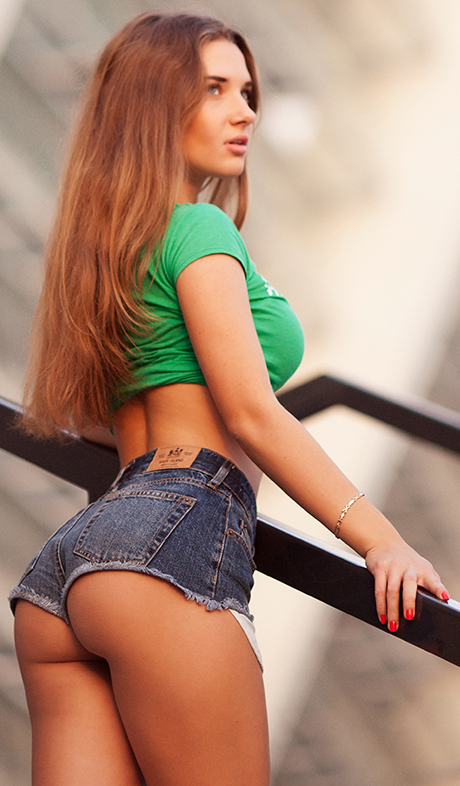 Yeah… Hey, what’s the deal with your hair?

Lauren had always kept her hair at shoulder’s length, but now it cascaded down to her waist. 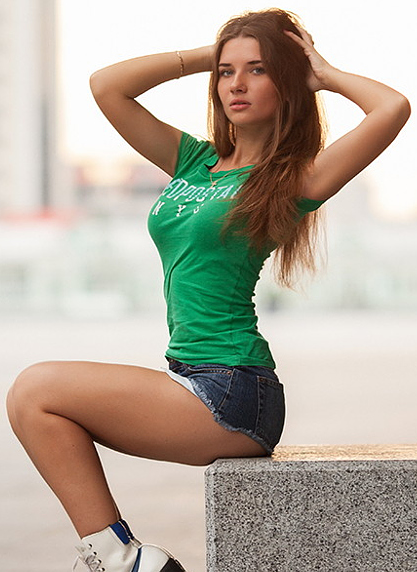 I don’t know. It just started growing like crazy. But I think it suits me.

It suddenly occurred how weird it was that Lauren was now older than she was. Gina had always been the eldest of her friends, both of whom were still 11… make that 22 for Lauren at the moment. 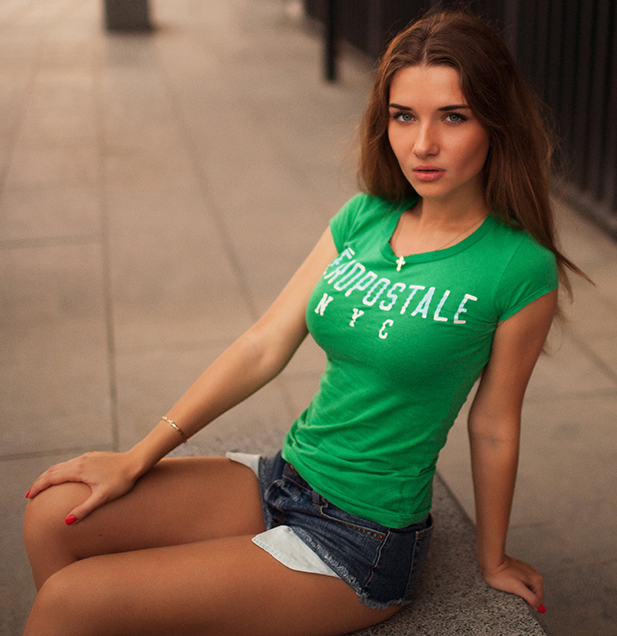 So, what are you waiting for? I want to see how you turn up!

Gina was afraid this would turn into a contest. After all, how could she compete with Lauren, who right now was a goddess in her eyes? 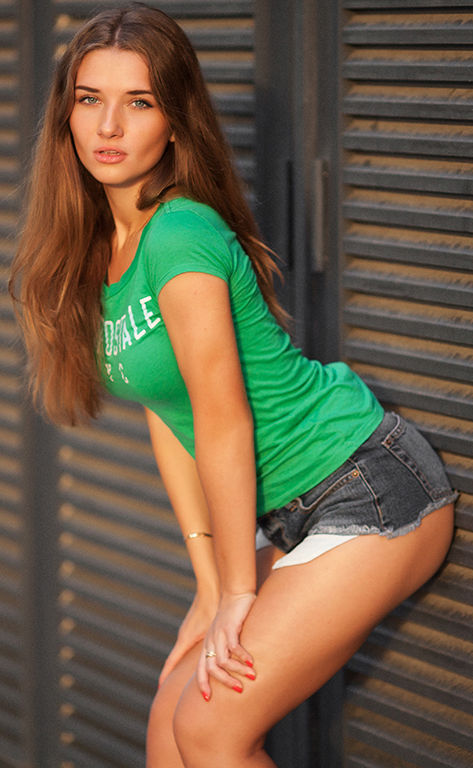 Gina observed the last picture her friend had sent. She remembered how those shorts fitted Lauren that morning, when her legs were but thin sticks. Could a miraculous change like that happen to her?

Her phone sounded again. This time, the message was from Alan.

DID YOU SEE HOW HOT LAUREN GOT? :o

Gina couldn’t help but laugh a bit... and also feel even more insecure.

Heck, Gina, I’m doing it right now. I’ll be back in a moment.

Alan was about to turn into a man now. Gina felt left behind.

CLASS PROJECT INDEX
Posted by The Planet of the AP at 5:10 AM