It seemed sex was the only prohibition that was usually penalized. Regulations over the other rules were much more laidback, and most of those violations went unpunished.

It was a widely known fact, for instance, that a lot of kids used their Project week to experiment with alcohol for the first time.

Its consumption wasn’t actually banned, really. Since their bodies were completely adult at the moment, the authorities allowed them to drink as long as they were under supervision and wouldn’t get beyond the “very start of inebriation”. 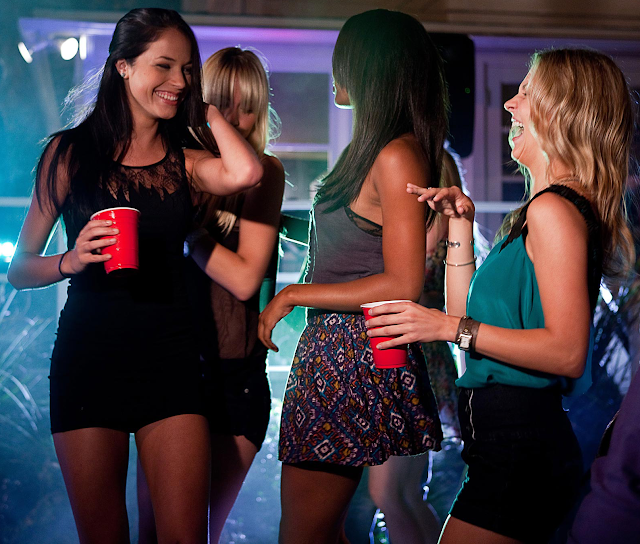 But, of course, many went further than that, usually getting drunk without adult companions.

Since partying wildly was a very tempting idea for the matured kids, and authorities knew they could change that fact, at least they tried to control it. Thus, a good deal of nightclubs hosted “Double-Up Parties” during the Project season.

These events only allowed progressed kids to attend, reducing the risk of them getting harmed by a real adult. They served alcohol, though only the very soft varieties, which could be quickly metabolized by their more resistant physiologies.

Despite that, they were prone to indulge too much, so inebriation usually ensued. It was quite a mayhem to have so many young boys and girls turned into drunk men and women, twisting their developed bodies on the dance-floor, their hormones raging, so the clubs had special supervisors that kept them out of trouble and from violating the cardinal rule. 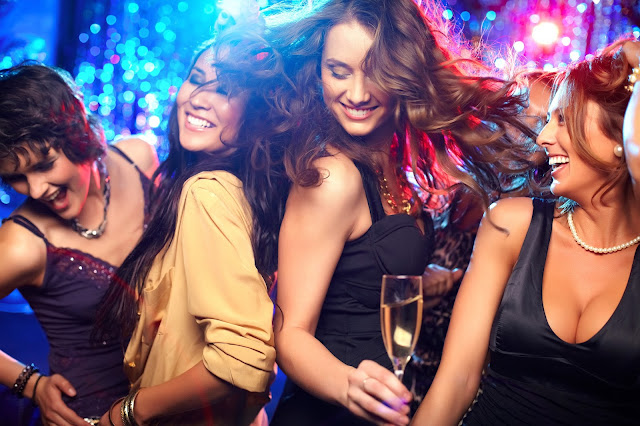 In all, it was much safer for parents to willingly allow their kids to attend a Double-Up Party than risking them to escape to the real deal, where they could be subject to drugs or even worse.

Smoking was another problem that usually followed these transformations, and so many students were caught doing it, that in the end none of them ended up expelled.

Regina wondered if she wanted to experiment with the taste of tobacco, but she didn’t find the idea too appealing. There were many who did, though, like a girl whose testimony she found on the web.

I attend a boarding school, so unlike students from other institutions, we have to transform within the premises instead of the comfort of home.

It’s not as bad as it sounds, though. We were given larger uniforms to wear while we’re in the school, but during the Project we’re allowed to go outside to the city, using any clothes our families send us. It’s also very fun to go through this all along with your friends, and nobody really sleeps too much in the dormitories during those nights.

Me and four other girls transformed together in one of the bathrooms, drawing straws to see who went first. I was third, so I got a bit inpatient as I watched two of my friends growing before my eyes, and seemingly enjoying it. Then it was my turn and it felt great, but one of the biggest pleasures was yet to come. 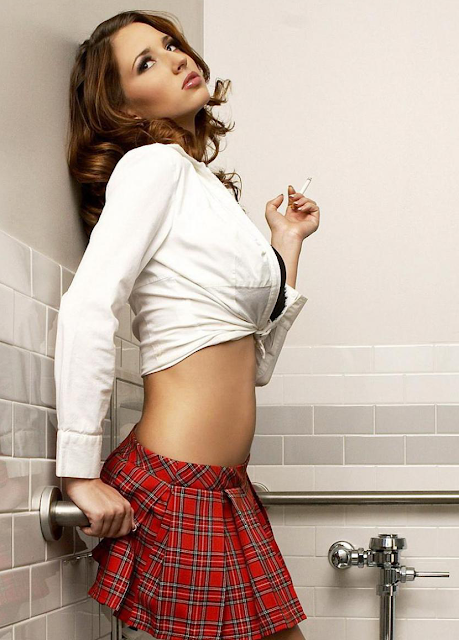 Once we were all done, one of the girls told us she had smuggled in a package of cigarettes, and we all smoked one for the first time. Except for me and one of my friends, all of them started to cough and ended up putting them out. But we two really enjoyed them, and I immediately developed a longing for them. I bought a couple of boxes of my own once I went to the city, but my cravings stopped once the Double-Up wore off and I became a child again. I wonder if they’ll return as I grow again.

Maybe Regina was a goody-two-shoes, but it seemed to her those were also stupid girls who were risking developing a vice before even hitting their teenage years.

She closed her laptop and spent most of the afternoon laying in the couch, reading all the very interesting material about puberty that had been handled along the vial. 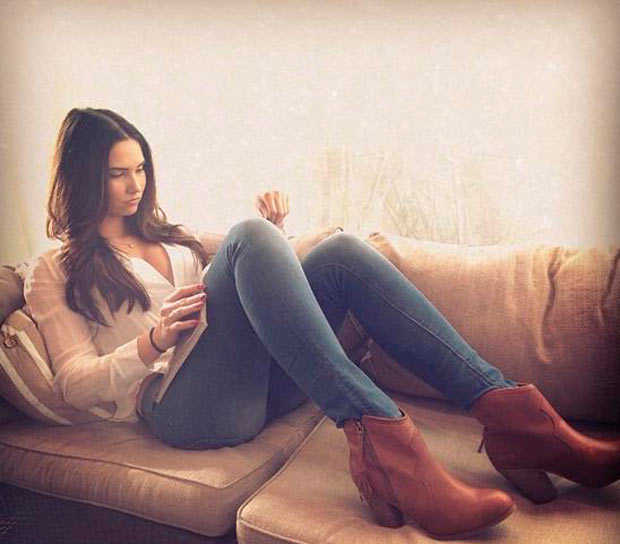