It occurred to Gina that she should research about which possible glitches could ensue from drinking a Double-Up. She knew the serum was considered safe, but that there was a minor number of subjects that reacted differently to it due to slight genetic differences.

As far as she could tell, there were two possible glitches.

The most common one was related to the time the effects lasted. In almost all cases, the changes would automatically wear off a week after the ingestion of the liquid, give or take a couple of hours. But some people had more trouble shaking off the effects, and they could last a bit longer, ranging from a few days to a couple of months.

The record was currently held by one Stella Vickers, a middle-school cheerleader who stayed in her 24-year-old body for almost fifteen months before returning back to 12. The legislation for those few cases was clear: no matter how old they looked, they had to keep attending to school, which often lead to embarrassing situations. It is quite different when all students are transformed at the same time than when you’re the only one who looks like an adult. Teasing inevitably ensued, from either part.

Stella, for instance, had to get a specially-made uniform for her college-aged body, and she was allowed to remain in the cheerleader's team, though all routines had to be changed, since the other smaller girls couldn’t carry her, or throw her in the air. Instead, she had some solo routines, which were quite popular, not only because of her fetching new looks, but also because her increased physical prowess allowed to do more.

The second glitch was even less common. Double-Up was, obviously, intended to double a person’s age, but in some cases it could cause further aging. So far, nobody had ended up any older than 40. There was no official policy towards that glitch. If it ensued, the subject had to continue with the Project activities normally.

Gina read the story of Hope, one of such cases: 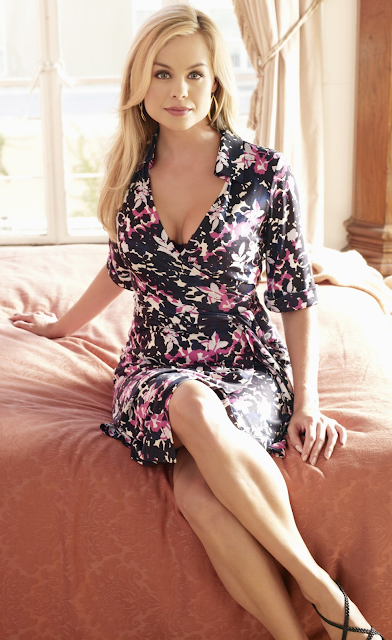 I was very happy when the Project started, just like everyone else. I was the youngest kid at my class, not having even turned 11 yet, so I was very excited about becoming 21. But things didn’t turn out that way. When I drank the Double-Up, I turned into a young woman as expected, but the aging continued for a while. I am now a 38 years old! Or at least that’s the age a scientist from Prescott was able to calculate after an examination. 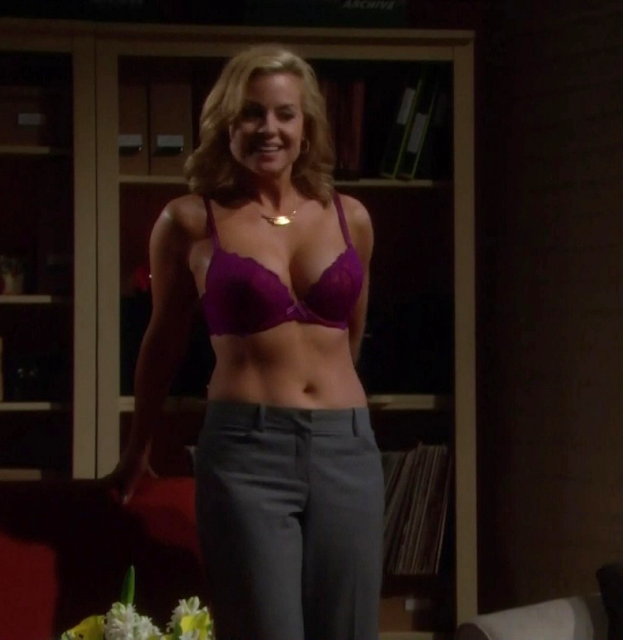 Regardless that unexpected situation, this has been a great week, and I’m sad it’s about to end. As you can see, I’m in excellent physical condition for a woman my age, though my body is a little less firm than it had been during the short minutes I was in my twenties. But I don’t care. If anything, it gives me a very positive outlook to my future. I now know I’ll be still pretty hot when I’m 40! 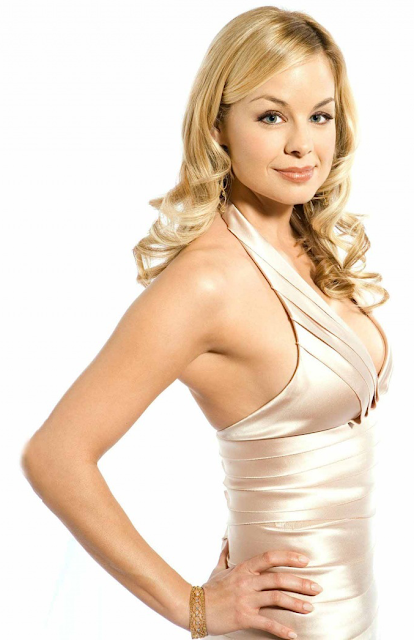 But this also means a few of our plans for the week had to change. I was expected to be wearing my 19-year-old cousin’s clothes, but I ended up using my mother’s. I am now older than both my parents, by the way, whom are 32 and 33. Indeed, I’ve been posing as my father’s big sister, and I had a great time when I escorted my parents to a midnight event the other day, even though I had to avoid the attention of some older gentlemen there. 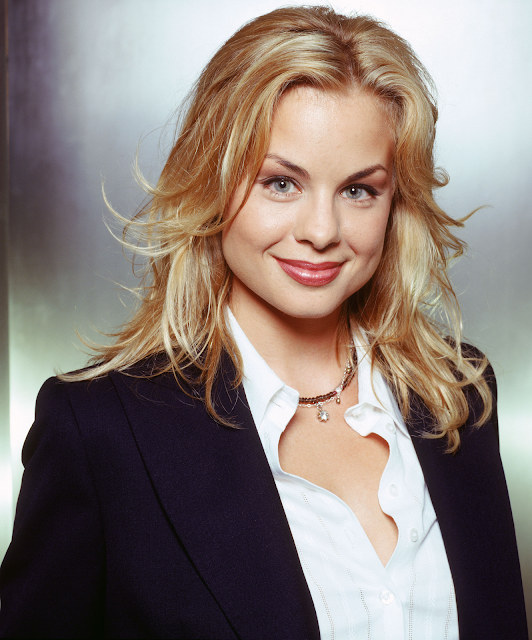 I was also supposed to internship as a clerk on my father’s company as part of the Project, but due to my age, he managed to make me supervisor. I simply carry on my dad’s instructions, of course, but I get to wear a business suit and boss around real adults. They don’t have idea of who I really am, obviously, and I think a few of the younger ones are a bit intimidated by me, which is quite fun. I’m also amazed because the clerks look all so young to me now, not to mention my progressed classmates, the older of which are only 26. A few of them are jealous of me, even though at first, it was me who had envied their trim and youthful bodies. But now, I think they look immature. It’s amazing how much your perspective can change according to your current appearance. 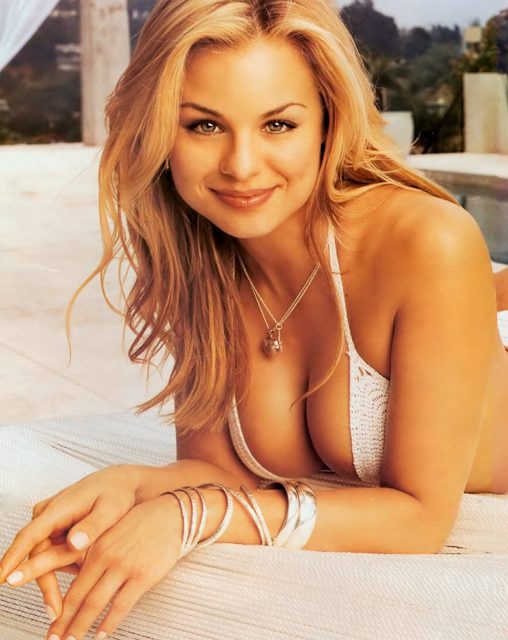 Gina had to admit Hope looked great, but still, she hoped she didn’t end up in her late thirties herself. Not that there were many chances of that, according to the official statistics. And after all, if there was a genetic factor at work there, she had even more probabilities of not getting a glitch: her sister Violet had no problem with her own Double-Up.

Violet’s Project had occurred exactly six years earlier. Back then, Gina had been a little 6-year-old, and she hadn’t been curious enough about the whole thing to get very involved on it. She didn’t remember much of it, except being a little frightened by the grown woman that her parents said was Violet. All that Gina cared about was getting her normal big sister back, and she had been very relieved when the week was over and Violet was back to her regular 11-year-old self.

Since then, Gina hadn’t discussed too much about Violet’s experience as an adult, but this seemed like a great time for a bit of sisterly advice.


CLASS PROJECT INDEX
Posted by The Planet of the AP at 5:00 AM