Eliminating the Competition (Part 3)
by BLZBub

After zapping two of her rivals earlier that day, Cindy stopped to see what was causing the weird feedback with her gun. As soon as she got back home and plugged the gun into her computer terminal, she was rather surprised to see what she had. Her aunt hadn’t named it the quantum distributor for nothing. While the gun succeeded in draining Jei Li and Rebecca’s intelligences, all that brainpower had to go somewhere. In fact, the only reason the physical transformation part worked was because Cindy had created virtualized versions of the sexy women they developed into and uploaded them into the gun.

But now she had her rivals’ former intelligence and a copy of their original bodies stored in her database. It was no wonder the gun kept getting feedback after each girl she zapped. But that gave Cindy a brilliant idea: if that intelligence could be downloaded, perhaps it could be uploaded. If she gave herself the combined intellect, she’d be a super-genius. Earning the scholarship would be child’s play and she’d quickly go straight to the most advanced college in the country. But her arrogance told her why stop there? If she doubled the intelligence she’d be absorbing, she could be a mega-genius, going straight to the top of the scientific community and being able to progress science further than anyone in the history of mankind.

As far as she’s tested, the quantum distributor gun could hold at least two drained intellects at a time and she’d rather not risk anything by trying to more. She could theoretically keep absorbing intelligences, two at a time, but she needed to see if her brain would be capable of holding that much power. Four would be enough for right now. Considering Jei Li was so gifted with literature and Rebecca with math, Cindy decided she better round out her knowledge with other subjects. 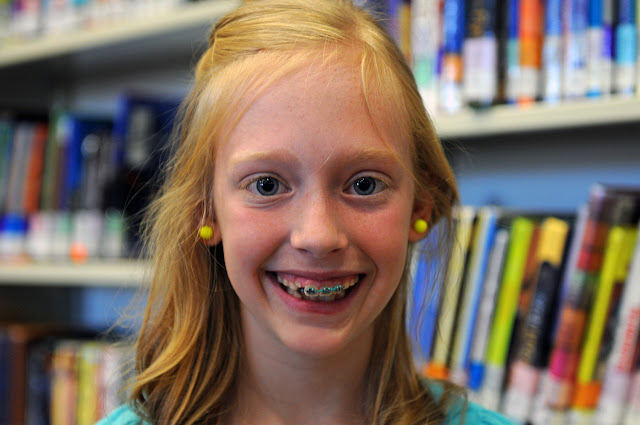 Kate was the best pick in terms of scientific knowledge. The girl really knew her way around a laboratory and was able to easily grasp all the basics. If she stood out in one particular area, it would be biochemistry, though she seemed more interested in the biology aspect. She had a great fascination with all of Earth’s various organisms and how they were effected through chemistry. She didn’t have a strong amount of ambition and wasn’t considered by many to be in the running for the Marie Curie Scholarship, but that didn’t matter to Cindy. 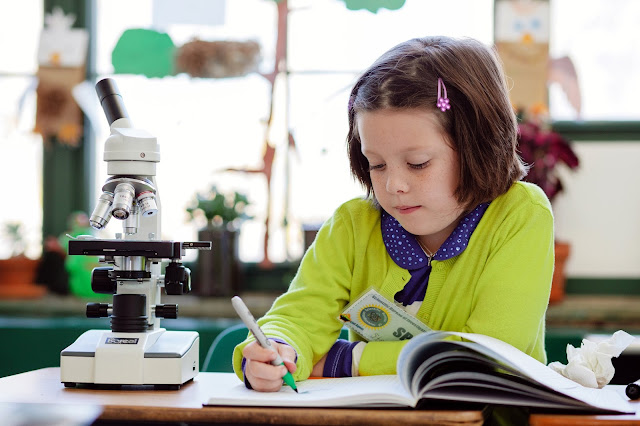 Isabelle wasn’t interested in the hard sciences like most of the kids at the institute. While the others are looking forward, Isabelle was looking backwards, back at all the history of the various nations and how they interacted. This might seem rather out of place for a little girl to take her interest in, but the students at the New Hampshire Institute were not your average boys and girls. Isabelle also stood out from the other girls in that she was almost completely introverted. She had no interest in mingling with others that didn’t share her fascination with history. She didn’t even care about the scholarship, just her research.

Cindy didn’t care if those girls weren’t a threat to her claiming the scholarship or about their personalities. She was only interested in acquiring their fields of intellect so she could have a fully rounded genius. Zapping the girls was only a matter of waiting for the right time and she didn’t hesitate one instant when the opportunity was open.

For some reason, their personalities were affected more quickly. Isabelle quickly lost interest in the history books she was reading and asked Kate if she wanted to do something fun at her house. Kate was a bit confused as to why Isabelle, who never wanted to hang out with anyone that didn’t involve studying, was asking her, but she didn’t say no. She was actually looking forward to going to Isabelle’s house, more so than that experiment she was quickly forgetting about.

Isabelle’s parents were even more surprised about their daughter having a friend come over to play, but they weren’t going to raise questions. They had been worrying that she was getting too anti-social and were relieved she was acting more like a normal child.

The two girls played in Isabelle’s backyard for a while, a simple but energetic game of tag. They could feel some sort of energy building up, but their playing did nothing to spend it. In fact, it just seemed to increase it. Eventually, the two of them felt like they filled to the brim, just about the time when their game started to get boring. They wanted something new and different to do now.

Their wish was soon granted when they started growing upwards. Limbs stretched faster than their torsos could for a while as their baby fat was drained out of them. Their stage of elongated skinniness only lasted for a short while before flesh started filling in. Globes sprouted out from under their nipples which their shirts soon adjusted to display the deepening line between them. Lengthening hair framed their maturing faces which were becoming more beautiful, Kate’s unsightly braces snapping off and her teeth adjusting to be the perfect size and shape. 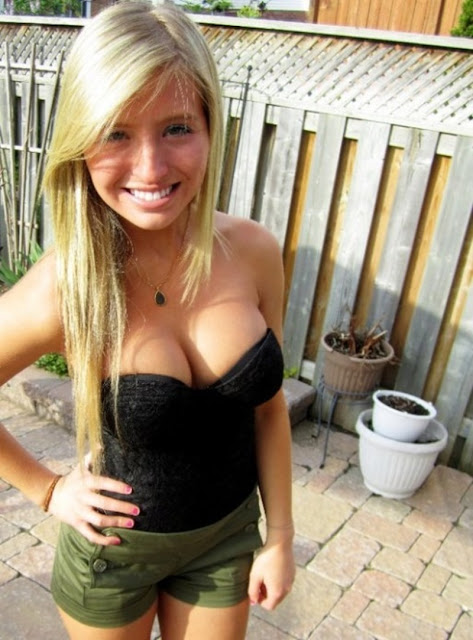 When the changing stopped, Katie felt really giddy. She barely even noticed that her head was emptier than before, her thoughts were occupied with her new body.  “Oh my gawd, we are so hot now,” said Katie as she squeezed herself. 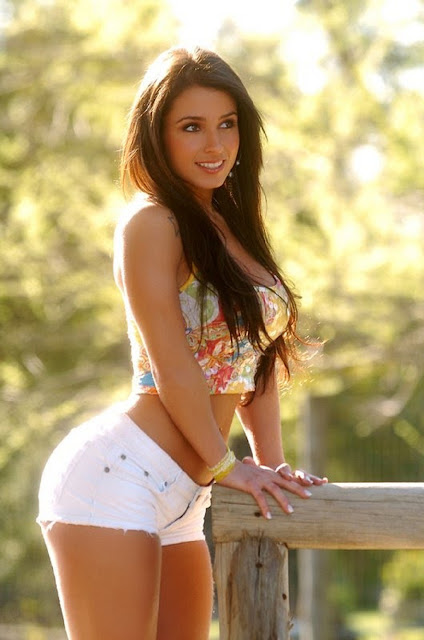 Izzy was also enjoying her new self. Her shirt might not show off as much of her breasts as Katie’s, but it did show off her tight abdomen. All care about school was tossed out the window. “Hey, Katie, how about we do some more playing?” asked Izzy suggestively.

“Uh, shouldn’t we be going after cute guys?” asked Katie.

“I’m not that picky. We could use some practice for when we go out clubbing. Besides, your bod is so hot right now,” said Izzy as she looked her friend up and down.

Katie had to admit, Izzy was not a bad looker herself. She didn’t feel quite the same pull that Izzy apparently felt, but that didn’t mean she wasn’t curious. “Well, I guess we can play for a bit, but save it for the guys we’re gonna find,” said Katie.

Follow ups: Part 4, Epilogue
Posted by The Planet of the AP at 1:49 PM