Regina felt weird as she sat in front of her desk. Her sudden shift in height had obviously altered her perspective on things, and her computer now seemed freakishly low. Her long legs were uncomfortably tucked bellow the table, and when she looked down at the keyboard, her glance immediately wandered towards her exposed cleavage. 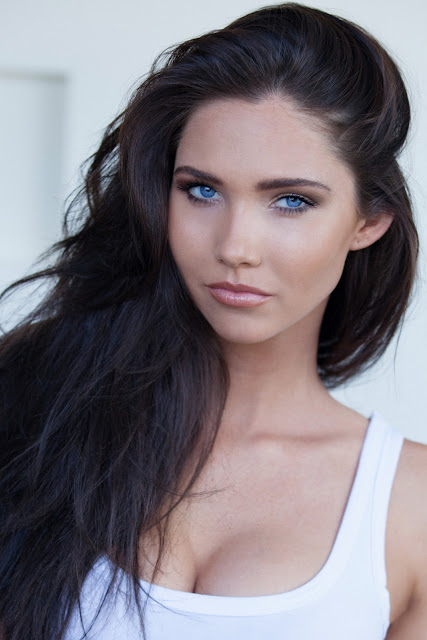 Having already undergone her changes, Regina was now mostly interested on what other kids did during their projects. She was mostly interested in hearing how well-regarded the rules were… not that she was actually planning on breaking them.

Among the many prohibitions Double-Up users had, there was a cardinal one: sexual relationships were forbidden.

Of course, in a time where many kids were losing their virginities as early as 11, it was obvious a lot of them broke this rule. The possibility of engaging on sex while on completely mature bodies was too tempting to ignore, and it was a well-known fact that many subjects worked their way around the rulebook, like these two students who had posted this anonymous picture of the first thing they had done after drinking Double-Up together. 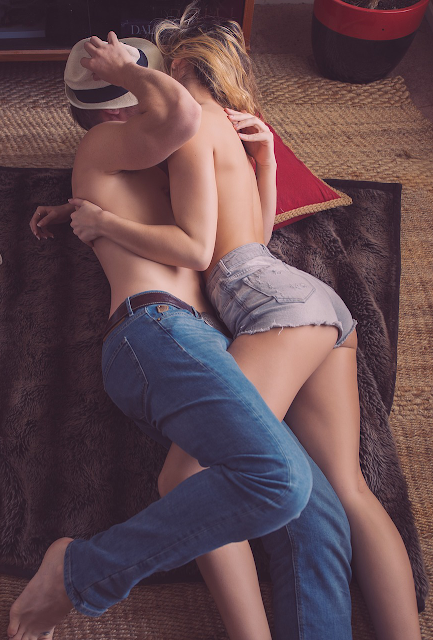 Males were particularly difficult in this regard. It seemed their sexual awakenings were simply too powerful to ignore. Their new bodies often had needs that some of them tried to satisfy. Not that a few girls hadn’t done the same, of course, but boys had been caught in the act much more often.

Indeed, even when they didn’t get involved with their aged female classmates, a lot of boys looked for release elsewhere, posing as real men and picking up a date for a one-night stand. It had become such a common occurrence that actual adults had to be very careful with their love lives during the months most schools usually held the Project. It could be really upsetting when someone discovered that the gorgeous person you had fallen for/slept with after a meeting on a nightclub, was actually an overgrown boy or girl of 12. But it kept happening.

A somewhat acceptable solution –albeit still a downright illegal one- were the so called Double-Up Escorts. These call girls would help give grown boys some sort of relief without having actual intercourse with them, by having sexy make-out sessions or even going as far as recurring to hand-jobs or clothed sex.

But even if that was discovered by school authorities, the student could be suspended indefinitely, though some institutes were more lenient than others. The first ever punishment of this kind had been applied to both 12-year-old Kathryn Guinness and her boyfriend Johnathan, who had been photographed by a vindictive classmate during love-making. 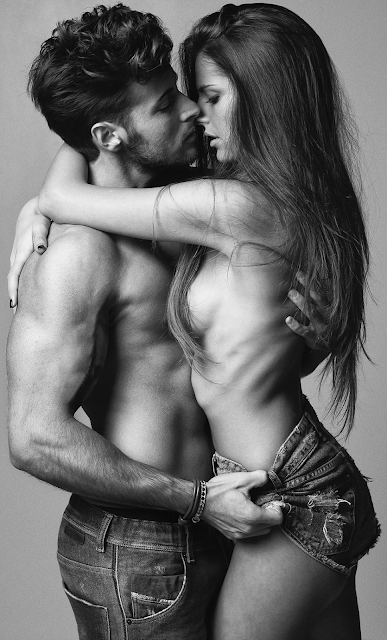 But that early story hadn’t been repeated too much. The fact remained that offenders were quite hard to catch, for most of them were more careful than Kathryn and Johnathan. And it was very hard to ever prove anything had happened, since girls’ virginities literally grew back once they reverted to childhood.

Some schools had attempted to catch lawbreakers by making an examination on the young women just before the Double-Up would wear off. This, of course, had sparked a debate of equalitarian ethics, since boys couldn’t be checked and they would always remain unpunished. Since those criticisms, students of both genders remained unsupervised.

It turned out the best prevention against aged girls trying to bed classmates or strange men was a natural one: pregnancy. While under the effects of Double-Up, a girl was completely mature and thus could bear a child, but that was something none of them desired: not only would they be immediately caught red-handed, they would become stuck. In fact, pregnancy was among the only known factors that would make the Double-Up permanent.

If this happened, the girl would still be punished, but the government would grant her adult status. 11-year-old Hayley here had been granted a 22-year-old ID, and had received special training for her transition into her new permanent state.

There was also a catch for Double-Up pregnancies: the serum would still remain in the organism for a while, which meant gestation only lasted half the time, being over in four and a half months instead of the usual nine.

Regina looked at the picture of another heavily pregnant woman, unable to believe only two months earlier she had been a normal 10-year-old, and wondered how some girls could be so imprudent and ruin their lives forever.


CLASS PROJECT INDEX
Posted by The Planet of the AP at 10:57 AM