Sorry, Ageiss, I could swear I posted this yesterday, but apparently not.


Regina arrived at Alan’s place early next morning. He was alone at home and he opened the door for her. 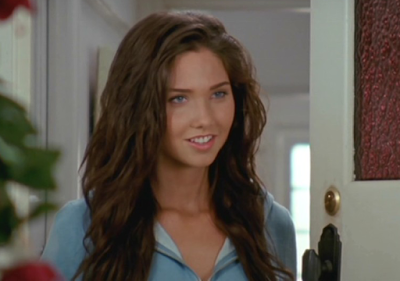 Before she entered, they both looked at each other from head to toe for a few seconds. He had indeed grown very tall, but Regina was quite big herself, so he only had a few inches on her. But of course, the fact that really caught her attention was that Alan was completely shirtless, wearing nothing but his jeans.

Her eyes lingered for a moment on his chest, as did his on hers, before he quickly blushed and said with his gruff voice:

“Uhm… sorry about my state of undress, but I was working out. I’m still trying out these.” 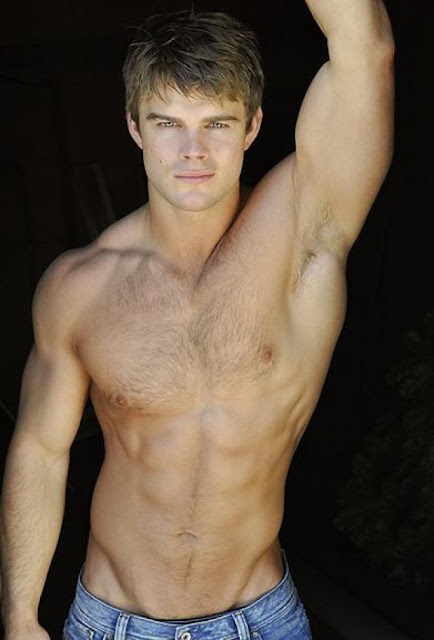 He lifted an arm, which was about as wide as Regina’s waist, and his hands were almost as big as her head.

Alan took her to the room where his brothers kept their work out material.

“Turns out I’m quite strong,” he said sheepishly.

“Well, I guess there’ll be no  more bullying on you from now on,” said Regina.

“Well…” he explained “I did something that maybe was wrong yesterday… After I transformed, and everything… I went to Ferris’ place.”

Ferris was a 16-year-old bully who used to hit Alan and other younger boys. Of course, he was normally way bigger than them, but now he probably wouldn’t reach Alan’s neck.

“I kicked his butt. I couldn’t help it. He had it coming and now I can defend myself.”

“I understand why you did it. I won’t judge you.”

“Thanks. Don’t tell Lauren I did that, though.”

Lauren arrived about 15 minutes later, riding her bike. Or rather a borrowed one, since hers was much smaller. She was wearing a halter top tied at the waist and, again, extremely tight short pants.

She ran and hugged her two friends. Lauren was the shortest of the three again, being a full head smaller than Regina, who also confirmed with a bit of vanity that her breasts were a bit bigger than her best friend’s.

“Let me see you,” said Lauren eyeing her from head to toe. “Wow, you got very hot!”

They exchanged compliments for a while, and Alan stepped back a bit, embarrassed.

“Lend us the bathroom,” said Lauren pulling Regina by an arm. “We need a bit of private girl-talk.”

They laughed as they closed the door of the bathroom.

“So, why are you dressing like a nun?” asked Lauren. “This is a time for showing off!”

“Why do you care? He’s a hunk. And it’s not like he’s being modest around us, shirtless and all. Well, that doesn’t matter anymore. Show me!”

Feeling a bit self-conscious, but also proud, she slowly removed her clothes and stood in front of Lauren in nothing but her lacy underwear. Regina took it as a compliment when her friend simply stood there speechless and with her mouth hanging. 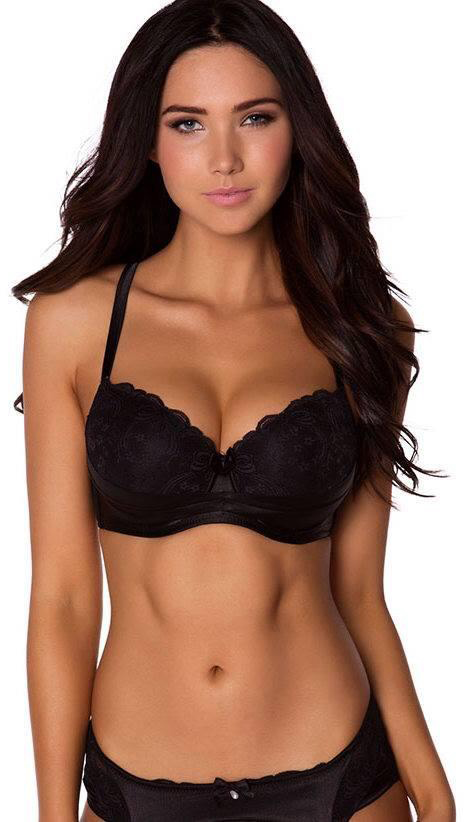 “Will you look at that...” muttered Lauren finally. “What the heck is that in your belly? You have muscles I didn’t even know existed.”

Regina laughed as she put her blouse back on. When they got out of the bathroom, giggling, Alan was waiting uncomfortably outside, also fully dressed.

“Well, we should head for school. I bet there are many interesting stories for us to hear there,” he said quickly.

CLASS PROJECT INDEX
Posted by The Planet of the AP at 4:46 AM