More from Ageiss rather exciting story.


But she found yet another excuse to delay her change. She Googled “Double-Up hair growth”. She read a random entry.

The Double-Up formula always stimulates hair and nail growth, but the degree in which that happens varies significantly from one person to the next. For instance, most boys will often develop a good amount of bodily and facial hair. While most will grow stubble during their transformations, some of them remain smooth-faced, while a few, like my little brother, can develop a full beard. Head hair can also elongate by a few centimeters sometimes.

Girls’ bodies, on the other hand, will remain mostly hairless, with the exception of a bit of pubic hair. The hairs on their legs, arms, etc, shouldn’t start growing until a few days later, as would happen with any clean-shaven woman. Head hair also generally remains around the same original length.

But some of us are affected differently. When I drank my Double-Up all those years ago, I experienced a tingle around certain areas, as hair started erupting there. Even my head hair, which I had in a page cut, started to lengthen to the level of my elbows. The hair on my legs was also thickening, and I developed a bit amount of hair in my armpits and groin. Even my eyebrows became bushier. 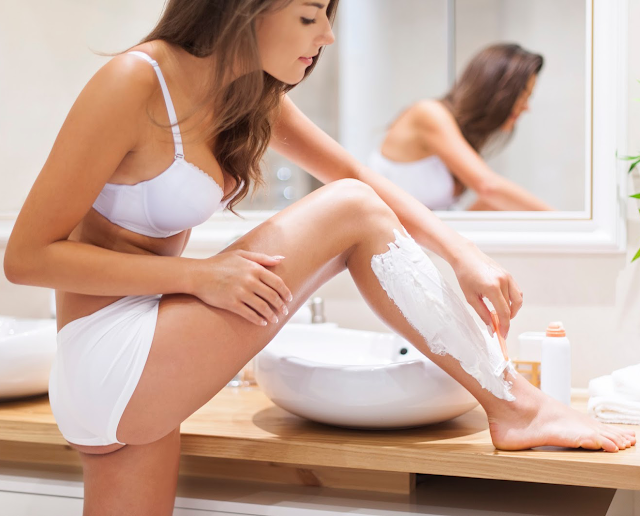 I was quite disgusted when I looked at myself, but luckily it wasn’t nothing that couldn’t be repaired. If anything, I consider myself lucky because I got to experience other features of womanhood: trimming, shaving, and even waxing. I kept my longer haircut, though, even after reverting back to a child.

Gina would have kept reading if it hadn’t been for the sound that indicated Alan was communicating with her again. This time it wasn’t a text, but a voice note.

“Girls, its done! I’m an adult man!” the excited voice was unrecognizable to Gina, so low and booming. “I feel awesome! I’m actually taller than my father and all my brothers! I can’t even fit in any of their shoes!”

He seemed authentically happy for that fact.

Alan complied and Gina gasped when she downloaded the picture. She had suspected he would eventually become very muscular, since all four of his older brothers were powerfully built, but at 11, Alan still had a long way to go before showing signs of building muscle. At 22, though, having gone from the youngest of five to the second oldest, he was jacked everywhere, from his neck to his calves.

Gina was used to her friend’s bare chest because they were both in the same swimming classes, and his skinny torso barely looked like this one at all. It wasn’t just because of his buff muscles, but she could also see some chest hair.

What do you girls think?

It was much harder to compliment Alan’s body than it had been with Lauren, so she said something uncompromising.

Well, that had been compromising after all. Now they would be waiting for her transformation. Luckily, they didn’t seem to mind, since Lauren was sending her own comments. Maybe it was because she was already in a gorgeous adult body of her own, but Lauren didn’t seem to have confidence problems to talk about Alan’s grown-up physique. Probably just to show she also had an adult voice, she also sent a voice note this time.

“Alan, you’re a true hunk, and don’t ever let me forget that when we go back to 11. I bet you’re quite strong now, and when we see each other tomorrow, I’d like you to carry me off the grown, though I should warn you I’m no dwarf myself. By the way, my dad said I looked too “disreputable” in my shorts, so he bought me a nice sundress. Do you guys like it?” 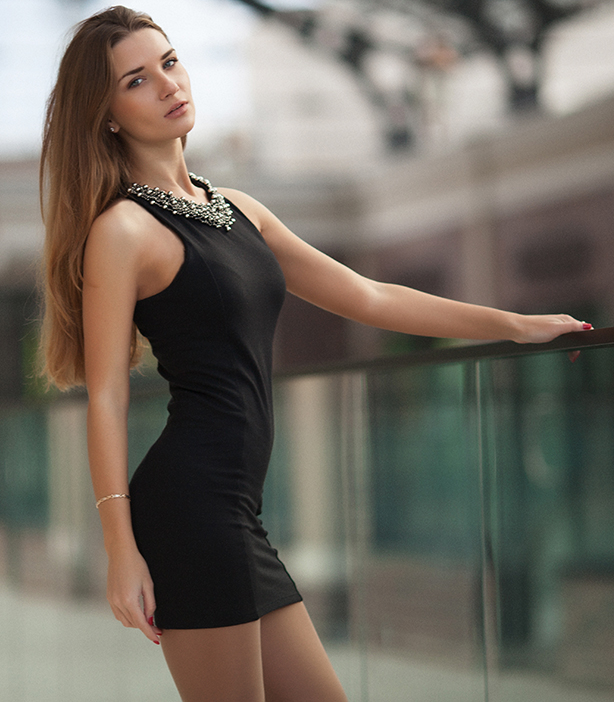 She sent yet another pic, and Gina felt uncomfortable and sidelined again, like one time she had stumbled upon a grown up couple making up in the park.

This time, Alan’s voice note sounded odd, agitated and guttural. Gina thought she knew the reason. She had read the pamphlet that listed the biological changes they would go through, and she was pretty sure Lauren’s pictures and her compliments were becoming very exciting to Alan. Besides, he had just transformed, and that was supposed to produce a climax on the subject. Gina looked again at the picture of Alan and her eyes lingered in his now adult equipment. She could bet the poor boy was experiencing a… what was it name… an ‘erection’, or worse.

The fact that she was the only child left among her now grown up friends, gave her more confidence. This time she even opened and smelled the serum before closing it again.