"This is my take on the great idea Planet and BLZBub have been working with in Class Project. It's not meant to fit in the same continuity as the original, as it'll probably have many incongruousness with future chapters of their story. Think of this as an alternate universe. I hope the authors don't mind this version, and see it as an affectionate homage to a story I've been enjoying a lot.

Also, the Double-Up vial image shall be credited to Planet."


It had been seven years since a legislation had made the use of the Double-Up serum mandatory in every school. They didn’t even need the permission of parents any more. If a student wanted to graduate, they had to pass that class project. 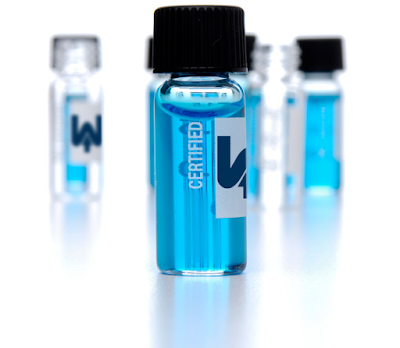 So, each year, every fifth grader in the country had to drink a vial that would double their physical ages for the duration of a week. They were supposed to use that time to explore the intricacies of adult life and they had to turn a paper on the subject. According to the studies, the idea actually worked out, and made for better adjusted teenagers, even though there were a lot of skeptical voices among the parents.

But for the student themselves, the approach of the Project was always an exciting time. Almost all of them couldn’t wait for the early peak into adulthood, but that didn’t mean that at the moment they handled the vials, there wasn’t a feeling of nervousness among some kids. 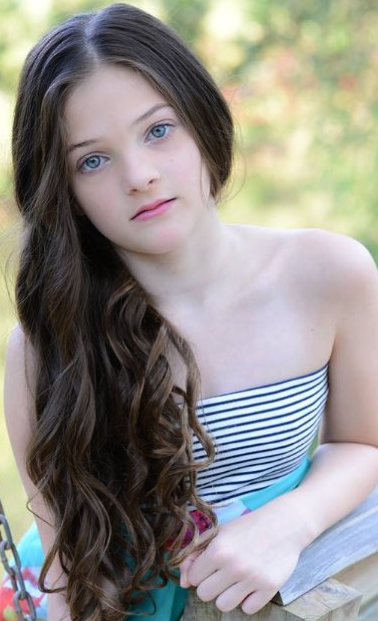 One such case was Gina’s. Up until the first morning of the Project, the 12-year-old had been as excited as all of her classmates, and had talks eagerly about the prospect of being an adult with her best friends Alan and Lauren.

But when the government agent handled her the bright pink vial of Double-Up, she felt an uneasiness on her stomach she hadn’t anticipated. What if things went wrong? Since the legislation, kids couldn’t refuse the Project. In the early days, when the serum was on the experimental phase, it was a willing decision.

She knew she had to take it. It was just a matter of gathering up the valor to do it.

So, unlike most, she didn’t gulp her vial as soon as her parents brought her back home. Instead, she asked for a bit of time and privacy and went up to her room. They were quite calm about the Project. After all, Gina's older sister had already gone through it years earlier.

Once in her room, Gina read all the pamphlets that came with the vial, but she didn't think they conveyed the drama of its effects. So she did what every kid in her place would do. Search on the internet for information.

Since the Double-Up had passed into public knowledge, sharing their experiences with it was commonplace for its takers. There was plenty of information, but she decided she wanted to see the effect firsthand, so she went to YouTube.

Most families encouraged their kids to record their changes, but those videos were mostly just for personal use. Only the boldest uploaded them on the net, but it seemed there were a lot of bold people. Gina’s search turned hundreds of results.

She chose a video titled KIM’S DOUBLE-UP TRANSFORMATION, if only because the blonde little girl on the thumbnail looked friendly.

“Hello! I’m Kim and if you’re watching this video is probably because you’re curious about the Double-Up effect, probably because one of your kids has to take it or because you’re about to drink it yourself. Anyway, my aunt and I wanted to share this video so that you can witness it firsthand. I’m 11 and I’m about to turn 22. No one in my family has ever been through this it, so I don’t know what to expect myself.”

The camera pulled back a bit and Kim climbed up her bed.

“I think you can see me better from there. That’s my aunt at the camera, by the way.”

“Hi!” said a second voice, and the camera shook a bit.

“As you can see, I’m wearing a very soft top and undies. You can never tell how much you’ll grow, so they recommend you to be naked, but this is close enough. My other option was a bathrobe, but then you couldn’t see the changes.”

Kim held the vial and unstopped it.

“Here it goes. I’ll try to talk during the whole metamorphosis so that we can detect changes in my voice.”

She gulped it down. Gina couldn’t but admire how at ease Kim seemed.

“It has an icky aftertaste, but it’s beara… Oh! I can feel something already!”

Gina’s eyes were wide as she noticed the changes too. At first, it was only her height.

“Yes…” Kim’s voice was suddenly shaky. “It’s… difficult to describe, this… sensation. Ouch! Don’t worry… It’s not… actually painful. Just… unusual, like… when you get goosebumps. Oh, my God!”

Now, Kim was on the verge of puberty. Her hips bones had flared noticeably with a loud crack.

“I… This is too weird!” from there on, her voice became increasingly deeper. More cracking bones followed, changing her fingers, broadening her shoulders and knees, and even altering her skull. “I’m trying to talk steadily, but… the feeling overpowers me!”

Her flesh was also building out, though she remained generally skinny. The shift in weight was noticeable because the mattress kept sinking steadily. Her top was rising and exposing more and more of her stomach, and it was so tight, Gina could see when the nipples shoot out, poking through the material.

“These are a bit sore. But I know most girl experience chest pains during puberty… this is just sped up!” Indeed, breasts started to develop quite fast. “Uhm… it hurt, but it also feels… quite good! Hey!”

She suddenly lowered her hands to the front of her underwear. 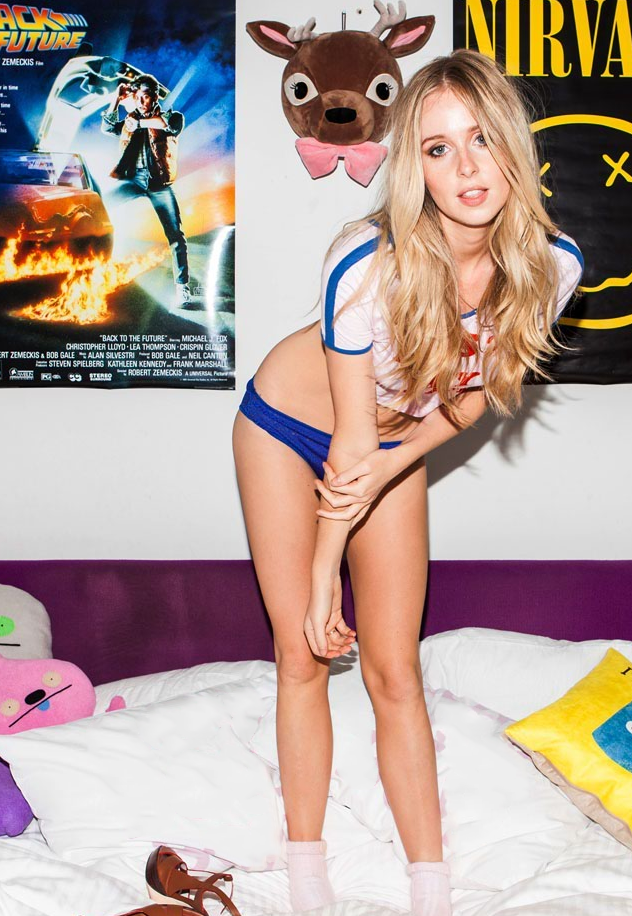 “I guess… Ahhhhhhhhh! I’m maturing completely… Aw! According to the pamphlet… female subjects should menstruate… two or three days after ingesting the serum… Ouch! This should mean… I’m officially a woman by now!”

She sounded like one too. But her changes weren’t quite done. Slowly, her flesh kept building out a bit. Then, without a warning, Kim dropped on the bed as her alterations continued. The camera adjusted its framing. 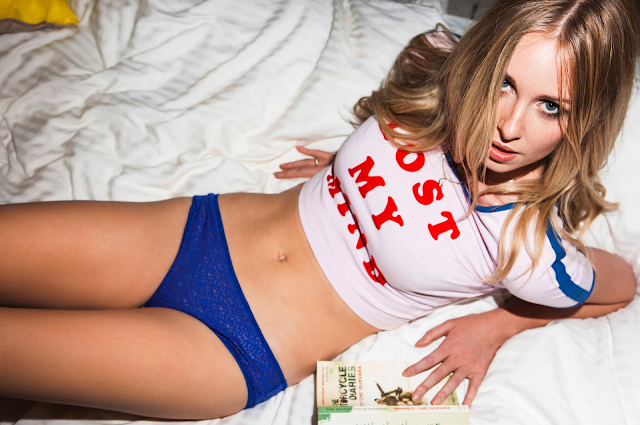 Kim kept groaning and caressing her body as she tried to look up at the camera, but it was obvious she was overwhelmed. The aunt took the camera away and started to speak.

“As you’re surely informed in your pamphlet, most subject climax during their Double-Up transformations, due to the sudden build-up in hormones. I’ll give Kim a few minutes now. We should be back soon with her reaction video.”

Gina was dumbfounded at what she had just witnessed. She checked the time of the video. It had taken just about 5 minutes for Kim to finish her transition, though it had seemed like much longer.

She didn’t know what to make out the last part. As much as Kim had guaranteed she was enjoying it, to Gina it looked as if the new woman was agonizing.

CLASS PROJECT INDEX
Posted by The Planet of the AP at 6:28 AM