Violet was now 17, and already well into her way to becoming the beautiful woman she had been during her week under the effects of the Double-Up.

She was studying in her room when her little sister Gina entered looking a bit shy.

“Hey, Gina!” said Violet a bit surprised. “I had assumed the next time I saw you, you would be a grown-up.”

“Cold feet. Yeah, that’s perfectly normal. I had them too.”

“Really?” Gina had always thought her sister was completely confident.

“Yes. I ended up drinking it almost by night. But there was nothing to be afraid of. If you want to know, it was the most beautiful experience I’ve had in my life.” Said a nostalgic Violet. “If there’s anything you want to know, just ask.”

Gina really appreciated the offer, but she didn’t know where to start. There was simply too much she wanted to know. Violet seemed to understand, because she simply smiled sweetly and turned back to her computer.

“Let’s see. I’ve never shown you the folder with my Double-Up pictures.” 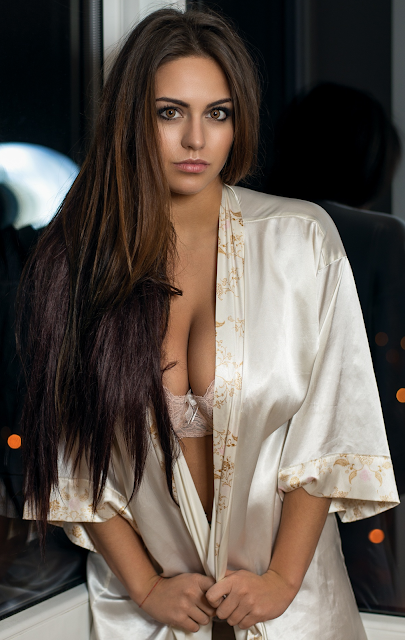 She opened a picture where a 22-year-old Violet posed in a nightie Gina knew her mother still used. She gasped. Memories resurfaced from the time she was little and had met this woman that towered over her. Of course, at 17, Violet almost looked like that again, and thus the difference wasn’t as shocking as when she had been 11.

“Bustiest of my class,” nodded Violet proudly. “I’m not quite there yet right now, though. But that’s one of the best things about the Project. You know exactly what to expect. From now on, you’ll know how you look as an adult, and so will your classmates. And that changes your status. You don’t remember it, but I wasn’t among the popular crowd at school back then, until people saw what I was about to become. Then everyone became much nicer.”

Violet smiled at the reminiscence again.

“And that’s not all. Some of the kids start pairing up based on the attraction they felt as adults. It’s no wonder some parents are still against the serum..”

Gina considered that possibility and wondered if that’s what was going to happen with Lauren and Alan.

“And what about the transformation?”

“That was the best part, actually! Though it was a bit problematic since nobody had expected I would get so buxom. I went through it alone. I didn’t want dad and mom to see it, but she gave me her shorts and a blouse. And it simply… didn’t suffice.” 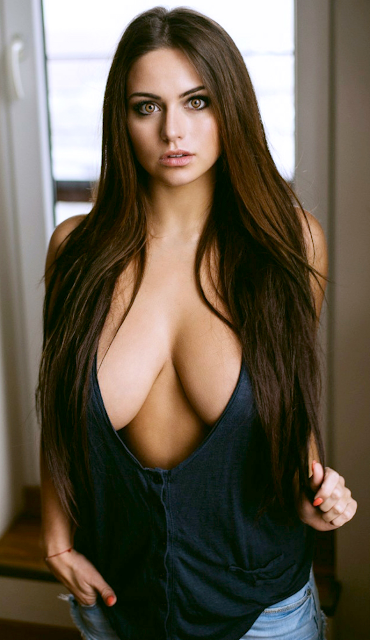 “See this picture? It was the first one I took just after the changes ended.”

“Double Ds. I suppose I’ll get there again in a couple of years…”

“Did it… hurt when they grew out? I’ve read the transformation it can be painful when you have… big boobs.”

“Well, I admit there was a certain discomfort, which is to be expected. I mean… I went from being completely flat to have breasts as big as my head had been, and of course that’s a bit excruciating. But at the same time, they were becoming very sensitive, and you can’t imagine how great that feels. Besides, as you’re about to see, when your body goes through a forced maturation, it experiences a very nice sensation…”

“Well, yes… And it feels quite good, so you’ll see there’s nothing to fear about the pain.” 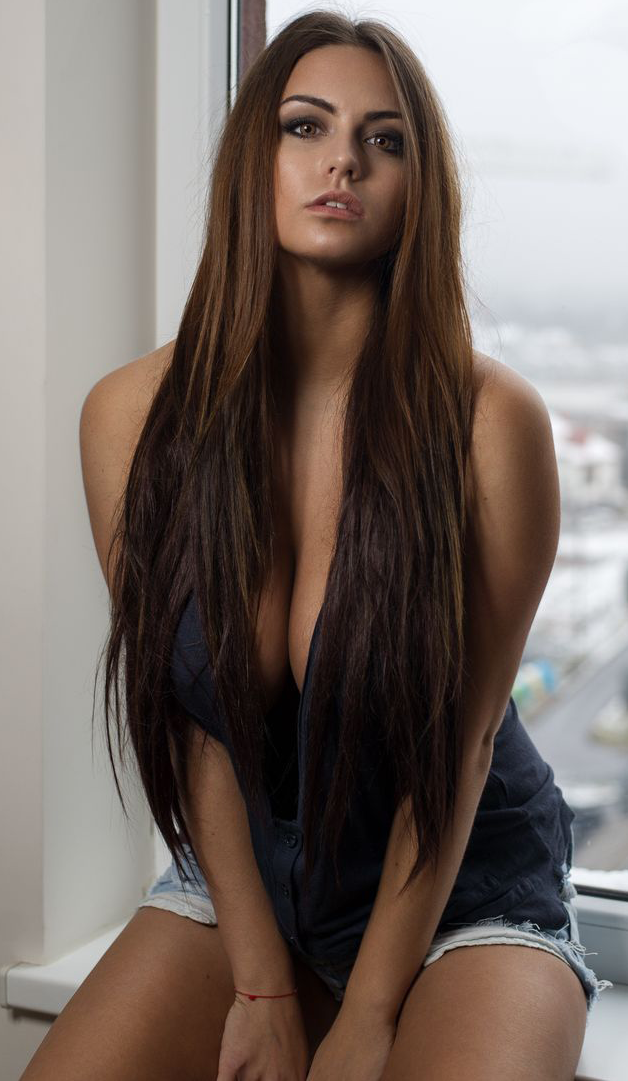 The next series of pictures from the then recently transformed Violet, showed her rubbing her broad thighs and groin area.

“And do you see how long did my hair get? I don’t know if you remember, but back then I used it much shorter.”

“Yes, I also read about hair growth in some people. And it also happened to Lauren.”

“Did your friend already use her vial? Then don’t wait any more! Go!”

But since Gina didn’t move, Lauren opened another picture. 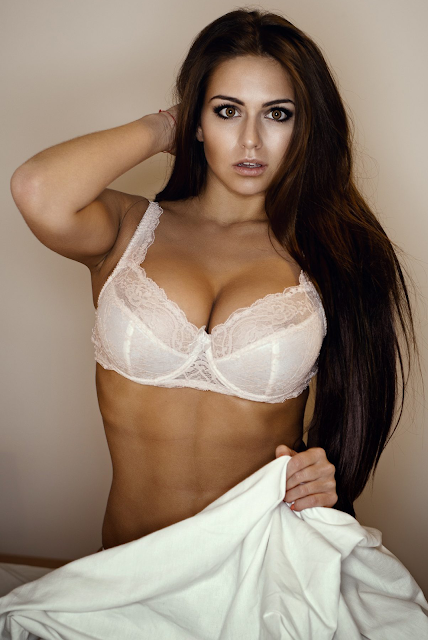 “This is me about to go to sleep that first night. Look at how shocked I look! I still couldn’t believe I looked like that, or that I was so much stronger.”

“Where did you find underwear your size?”

“I had to buy a couple that afternoon when it was obvious that mom’s wouldn’t suffice. I still have them in a drawer waiting until I can use them again. They’re at your disposition, by the way, in case you grow like that.”

“Well, it’s not very likely. But if it happens… I believe you’ll warm up to the idea, as I did.”

She clicked for more pictures. 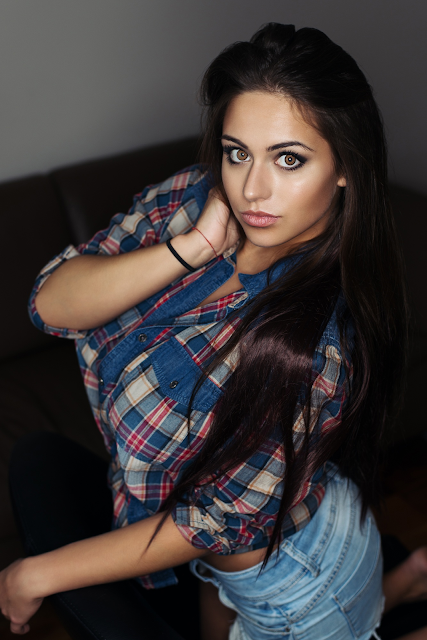 “Luckily we didn’t have to buy much else. I could still use most of mom’s shirts, though I liked to undo the top buttons.”

“Yeah, but also for vanity. A little girl can feel very confident while in a body twice her age. For instance…” 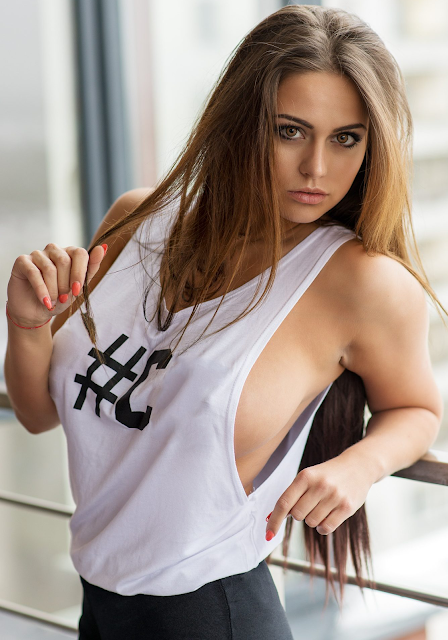 “You didn’t wear that one out!”

“I just wanted to show off my body among my friends. Mom and dad never found out, I hid those clothes under a coat, see?” 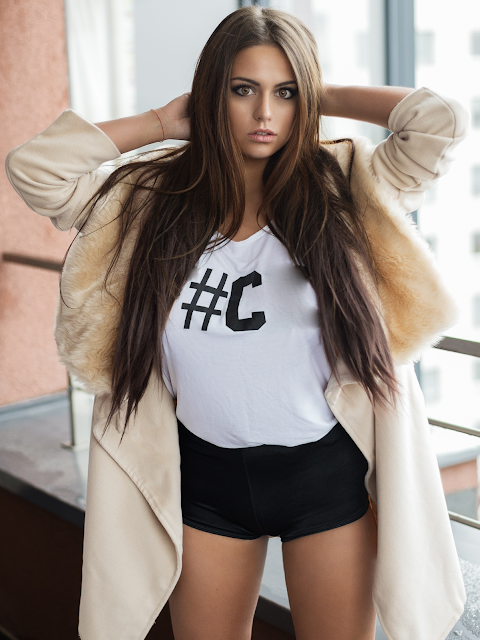 Gina smiled broadly. She was feeling much better now that her own sister had guaranteed her that the experience would be pleasant.

“Now go and drink it without much more thinking. Next time I see you, you’ll be my older sister.”

Gina nodded. She was going to do it.