"Tell you what, the more you comment, the more will I keep doing these, and faster!"

Gina quickly searched on Kim’s channel for the next video, titled. KIM REACTION TO SEEING HER ADULT REFLECTION FOR THE FIRST TIME.

This one started with Kim’s aunt recording her own face.

“Well, it’s been about 15 minutes since Kim drank the double up. As you saw in the first video, she has become a gorgeous young woman, but she still hasn’t seen it herself! She was a bit sweaty from the experience, so I helped her freshen up and she has changed into a dress I lend her. I also put some make up on her so that she can have a nice first look.”

The aunt turned the camera around. Adult Kim was standing in front of a mirror, her eyes shut tightly. When the aunt said so, she opened them. 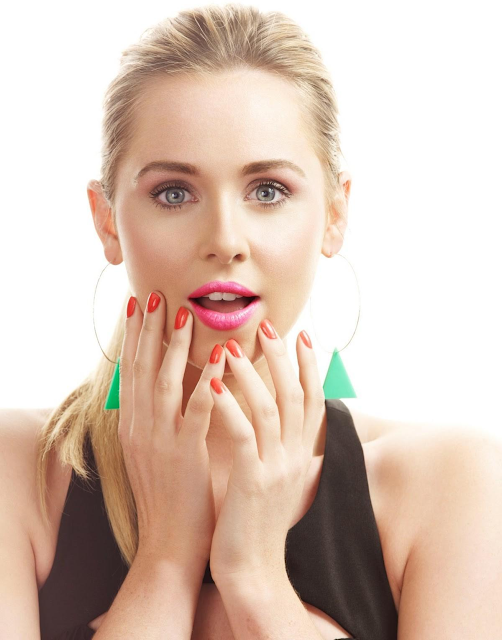 It was clear she had liked the results. She laughed in disbelief and caressed her face frenetically. There wasn’t much more to the video than excited expressions, but it helped Gina to see how pleased this girl was.

There were a few other videos taken during Kim’s week as an adult. Gina watched a few, like KIM PLAYS TENNIS WITH HER LARGER FRAME. 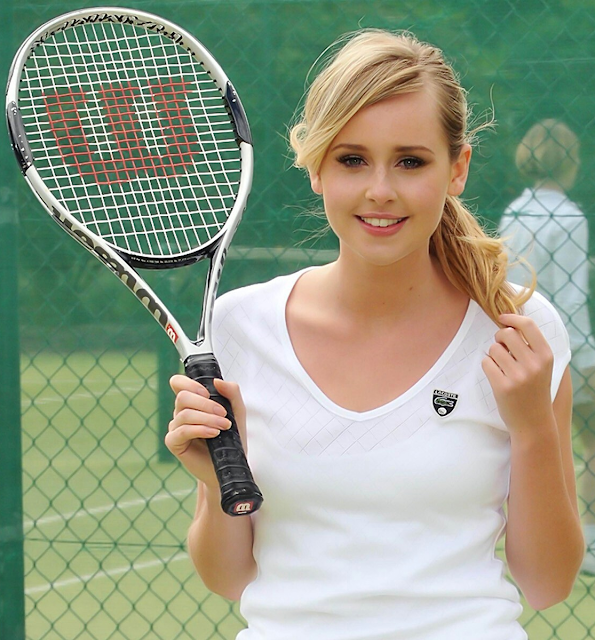 “As people who know me are aware, I looove tennis. So one of the things I wanted to do for the Project was comparing the differences in my body as I play.”

A montage of Kim playing followed. She was a bit clumsy at first.

“The changes in size are taking their toll. I’m not as curvy as some of my classmates, but it’s not easy moving such a bigger body. On the other hand, my physical prowess has increased, and that’s hard to control too. You couldn’t believe how much stronger I feel, which is kind of neat, but that means my moves have a different potency and I’m not used to that.”

This was supposed to be a setback, but actually Gina though she would enjoy becoming stronger.

There were other interesting video where Kim shared a few hints on what to expect during a week as an adult, but in the end, Gina decided to see a new perspective. Maybe Kim just had a very sunny outlook. 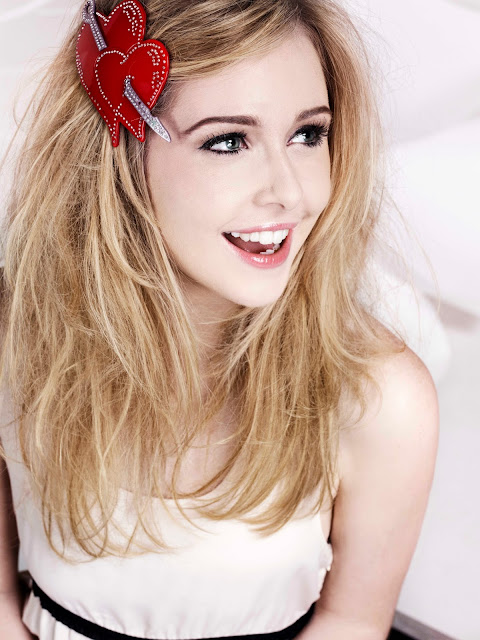 About the only negative thing she had said during the transformation was that her chest had hurt, even though she hadn’t become very busty.

The first link directed her to a testimonial from a girl named Mercedes.

Unlike with a few of my friends, the taste of the serum didn’t bother me. The growth itself was weird but painless… for the most part. What was hardest to endure was the pain in my chest when I started to develop there. It was a sharp and acute ache centered on my nipples. It would be unbearable if not for the fact that it’s also quite pleasant! It’s hard to understand, but at the same time they hurt, they also send a very pleasurable electrifying feeling through all of your body. I remember yelling and tearing up both out of pain and pleasure as they emerged. I wish I could experience that again. 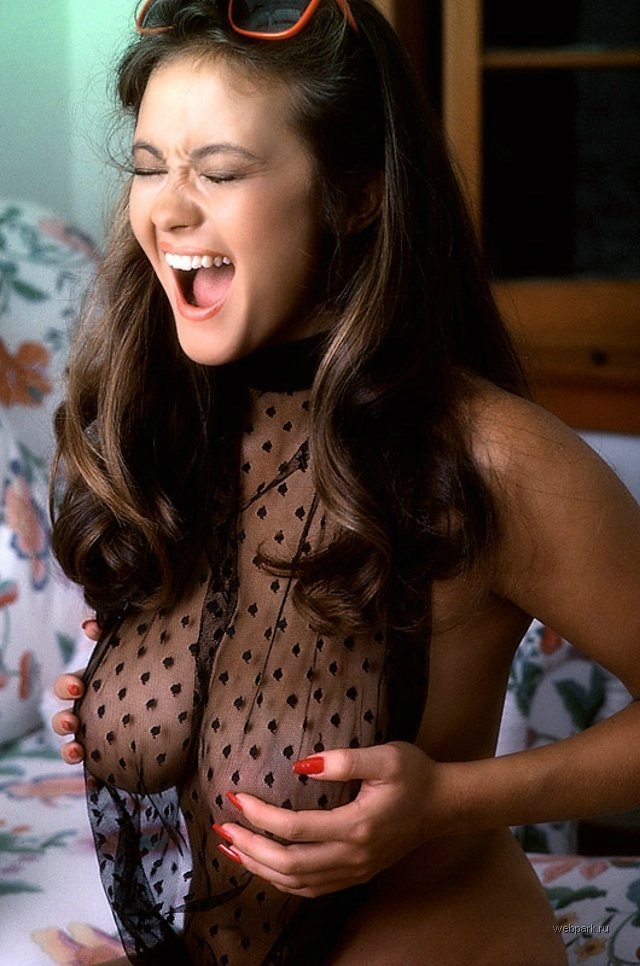 Gina was a bit confused. How could something painful be so satisfying? She admitted she was a bit curious. She continued with what Mercedes had to say on the matter:

In any case, it’s not very probable your growth will hurt so much. I asked around among my friends, and it seems the pain is proportional to the breast size you develop. I was uhm… bestowed with the largest set of breasts in my class, which explains my experience. It simply was too much tissue in too little time. I was also the eldest, being already 13 and having turned 26, if that counted for something. 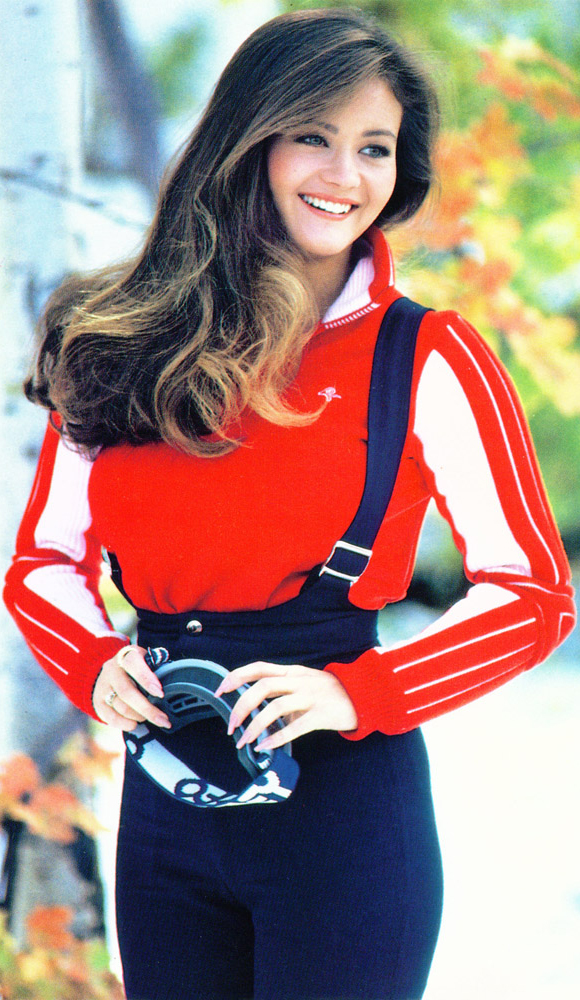 But even if you grow as much as I did, you’ll find that after the transformation ends, they won’t ache any more (thought they might tire your back sometimes). During my Project week, I actually enjoying having them, even though my mother’s sweaters were too tight for them. I loved setting them free at night, for negligée was simply unable to contain them. 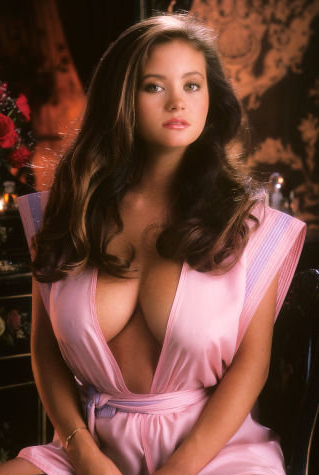 In fact, I grew so accustomed to them, that I can’t wait to grow up for real so that I can own them again. I guess I feel kind of amputated.

CLASS PROJECT INDEX
Posted by The Planet of the AP at 8:37 PM