School was at a short walking distance from Alan’s house, and the three of them arrived there just a few minutes later.

Unusually, there were a great number of boys from the high school classes waiting at the entrance of the school, and many of them whistled and catcalled at Regina and Lauren as they passed by.

“So many hotties this year,” commented one of them. “Girls didn’t look like that in our class.”

The boys fell immediately silent as soon as the saw Alan glaring at them.
Once they arrived to their classroom, Regina had to admit the boys had been right. Their class made quite a good-looking group, and there were many girls who were looking downright beautiful, though her pride was not hurt as all since she was definitely one of the hottest.

One particularly pretty woman approached Regina with a wide smile.

“Gina? You look amazing! This is something else, isn’t it? It’s me, Esther!”

Regina was quite relieved she had identified been identified first, because though familiar, it would have taken a long time for Regina to realize who this woman was. It wasn’t surprising, since she had changed a lot.

Esther was one of Regina’s best friends, not as close as Lauren and Alan were, but one very dear to her because of her sweet personality. As a child, she had been somewhat chubby, but all of that softness had been traded in puberty by round womanly curves on a slender body. She was also tall, even a little taller than Regina, and for the looks of it, the only girl in the class who could make that claim. Her face had also changed so much that even after she heard her name, Regina had some trouble placing her new features on the familiar plump face of her friend.

“Esther! I couldn’t recognize you! You’re so beautiful!”

“Thank you! I’m thin!” she gushed, placing her hands on her waist. “Well… kind of!” she said, moving them up to her generous breasts, which were quite on display on her revealing short dress. “It seems I’ll shed a few pounds once I turn 14.”

They strolled together around the classroom, greeting other transformed students. The teacher wasn’t there yet, so the adultified kids were talking excitedly to each other.

Regina saw a crowd squeezing in a corner around a guy with a cellphone, and curiosity got the best of her. She approached and asked what was going on.

“Evangeline’s transformation video leaked online,” said one of them.

Regina strongly suspected Evangeline had done the leaking herself, since even at her young age, she was known as something of an attention-seeker.

Still, she joined her head to the crown and watched the video with them. Evangeline had put the camera in bird’s eye over a mat in the floor, and she laid there after drinking the vial.

Regina had to admit the transformation was quite sexy. Predictably, Evangeline had chosen a skimpy blouse and panties as her only clothing, and she moaned and stretched as her body expanded, smiling pleasurably all the time. The men on the classroom bellowed loudly when her breasts erupted, pushing out her top and threatening to burst over the neckline or the sides. 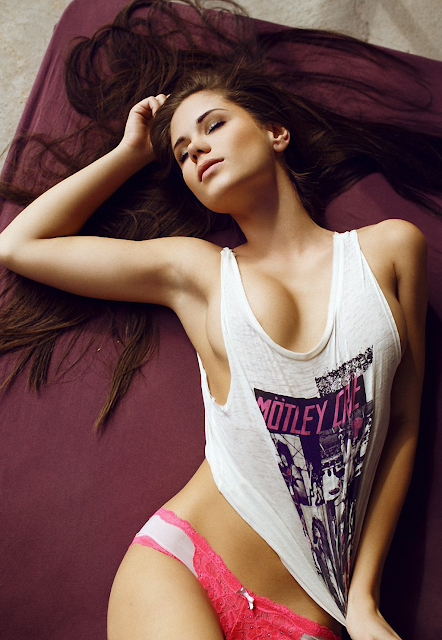 Regina smiled but shook her head and went away. This was one of those times she questioned the ethical implications of the Double-Up, not that she would complain aloud. She was enjoying the experience so far.

Another of Regina’s friends approached to greet her. Her name was Linda, and this time she could recognize her at once, even though her appearance was quite changed too. Regina guessed her chin and nose were unmistakable no matter her age. 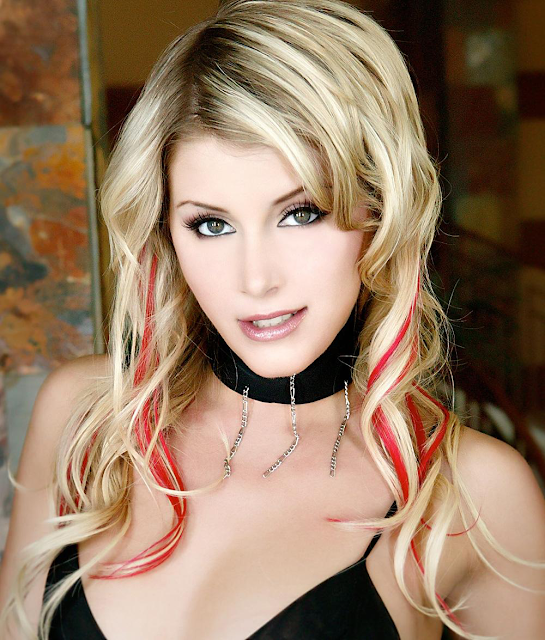 “Linda! You look so different!”

“Yeah, I decided to try a new look,” she said clasping her locks. She had dyed her dark hair blonde, with a few bright red streaks, and her overall choice of attire made her look sexier and daring, unlike her usual innocent-looking self.

“No, it’s more than that. Oh, I know! You aren’t wearing your braces!”

“Well, I had to go to the dentist and remove them before drinking the Double.Up, since obviously my mouth and teeth would get bigger. I heard a boy got really hurt that way in another school.”

The students had to stop their chit-chat when the teacher entered the classroom. Miss Perry was the Drama teacher, and most importantly, also organized the Sex Ed. classes and coordinated the Double-Up project every year at school.

Miss Perry knew more about Double-Up and its effects than any other person at school, and in fact she had had experience with Prescott Industries chemicals herself, having used their commercial product Buxomize a few years earlier. 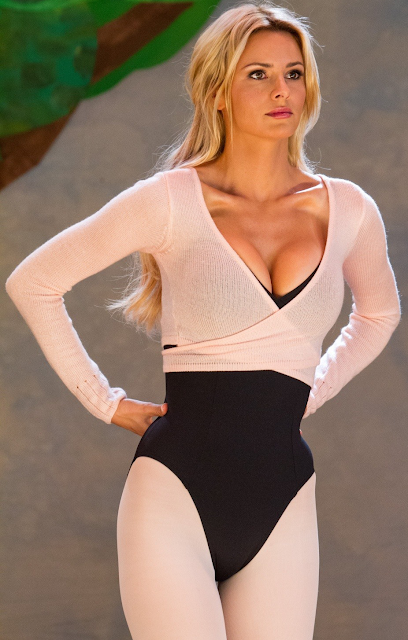 Regina hadn’t known her back then, but she had seen the pictures of a short and mousey-looking Miss Perry with a shapeless body. Buxomize was guaranteed to make any woman fit, curvy and more attractive, and even though the teacher had only used one of the smallest dosages, the results had been eye-catching. Miss Perry was now a tall and alluring woman, with a statuesque figure which she usually flaunted. Her hourglass body and large breasts –which had grown from A-cups to – were particularly on display when she used her ballet thighs. She also looked much younger than the 40 years she had just reached. And, unlike the Double-Up, the effects of the Buxomize were permanent.

“So, you’re all men and women today, uh?” she said once they were all sited. “I see all of your changes went as planned, other than Maya’s minor setback…” 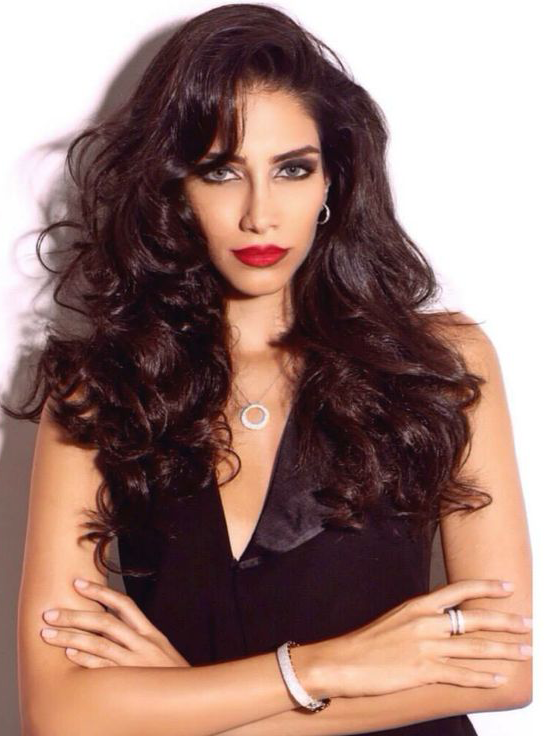 Everybody looked at their classmate Maya. It was obvious she had aged into a much older woman than the 22-years-old she should have been. She seemed a bit bashful when all eyes were onto her, but Regina noticed Maya had dressed to highlight her maturity, so she was obviously quite comfortable as she was.

“As Maya knows, that’s a rare occurrence, but not unheard of. In fact, we get one case like this every couple of years, and it’s nothing to worry about.”

Miss Perry then started making questions about their transformations and then gave them a sheet they had to fill with more information. She also gave them suggestions about things they could explore outside school during the project.

Once the class was over, the students were dismissed, and all of them left even more excited about the upcoming days.

CLASS PROJECT INDEX
Posted by The Planet of the AP at 8:05 PM