Regina’s awakening the next morning was pretty unusual. For one, she was covered only by a towel instead of her pajamas, not to mention the fact her face felt sticky. 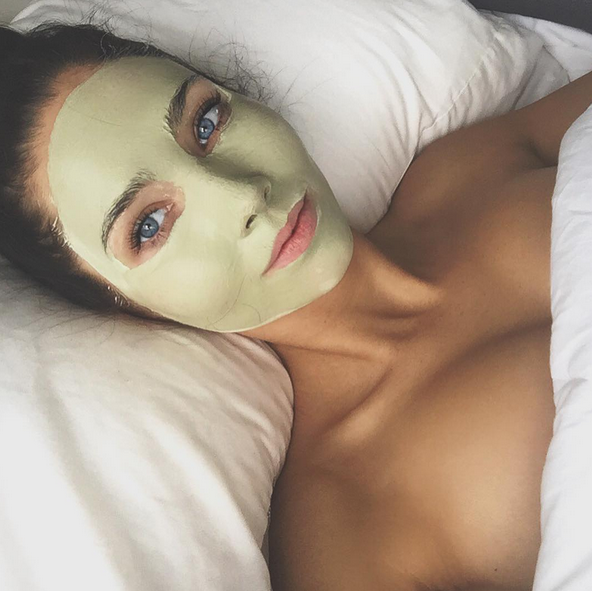 “Oh, now I remember,” she muttered once her head cleared a bit.

Since Regina was now an adult, her sister Violet had shared a few beauty tips with her, and she had decided to try some of them. After all, that was the principal function of the Project.

That explained the mascara she was wearing to improve her skin, and she had also experienced a few other things. For instance, her legs had started to show short prickles, so she had shaved them last night. And there was the fact that she had undergone her first period after returning from school the previous day.

The pain had been bearable thanks to the medication, but Regina could already tell she was experiencing mood swings. She was feeling more aggressive, so Violet advised her to look for an outlet.

Said outlet presented itself after breakfast, when Regina received a text from Lauren, accompanied by a picture. 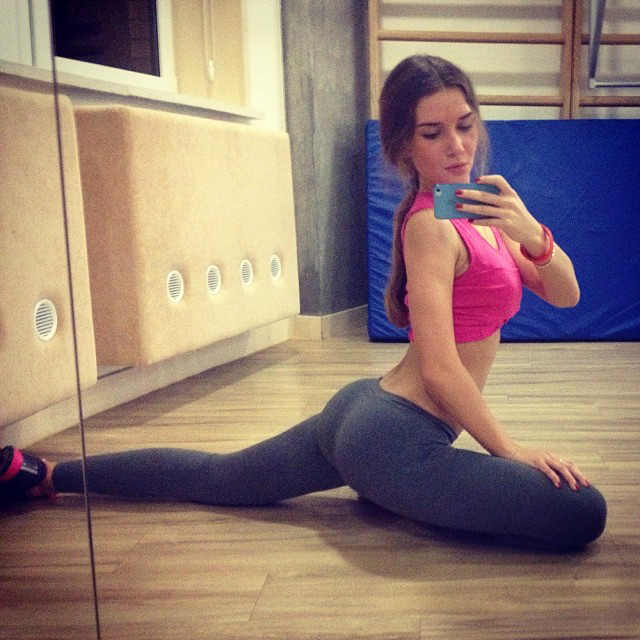 Do you wanna join me in my work out? It’s great, you won’t believe how strong I feel.

So Regina packed some sportswear from Violet and went to meet her friend.

Lauren was already sweaty when Regina arrived, but she seemed to be enjoying herself quite a lot. She changed into the clothes, which were quite comfortable. The sports bra was a bit tight, but that actually helped keep her rather abundant chest on place during the exercise.

At first, she joined Lauren with her stretching, but she wanted to prove herself in more physically challenging activities. After all, she was bigger and her frame seemed more athletically inclined, though she had to admit Lauren’s lower body looked quite sturdy.

But Regina’s overall superiority showed once they started trying on the machines. So, when Lauren started to show strain, they switched to a more moderate weight training. 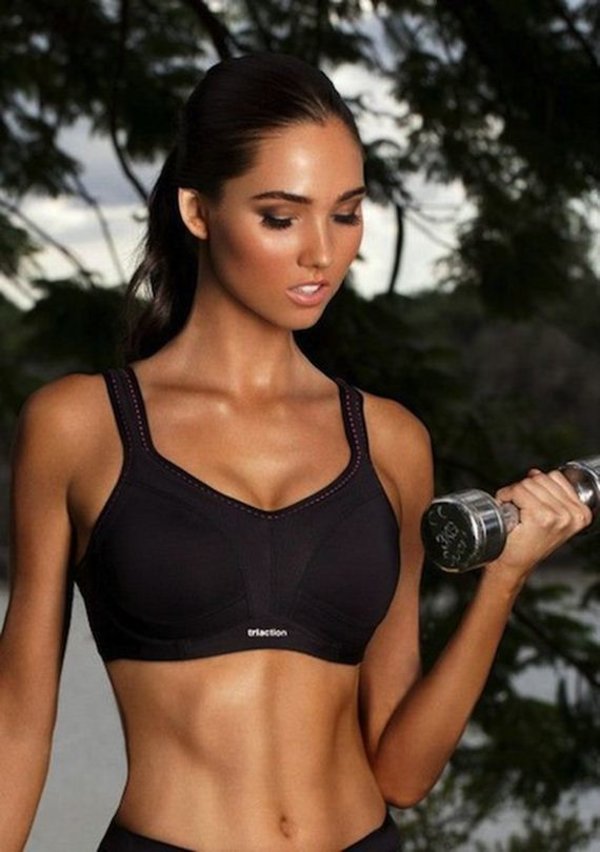 “You were right, Lauren. This feels so great!”

“Yeah, my muscles are on fire. It’s almost like the transformation itself.”

“Yeah, pleasant pain. I wish we could go through it again,” commented Regina.

“Well, we will… sort of. We will transform again once the serum wears off. Though I’ve heard that one is much more uncomfortable. Expanding your mass is apparently a cinch, but now our bones will contract, and that is said to be painful.”

Regina didn’t like the sound of that. She had been so curious about wondering if the initial transformation would be painful that she hadn’t researched what would happen once they went back. But there were still about five days to worry about that, so she shrugged it off. 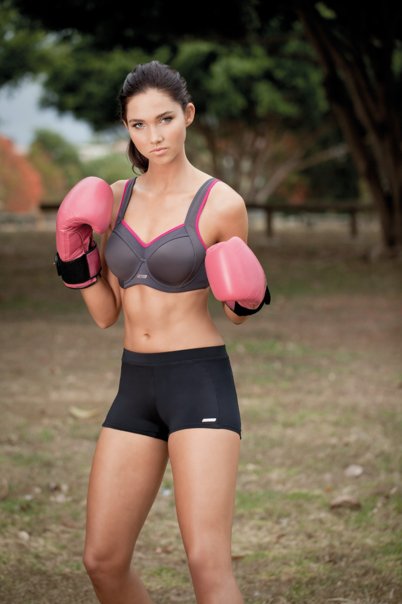 Though tired, they still had a lot of stamina, owing to the fact that they were adults in their prime, so they decided to do a bit of sparring. Again, Regina’s larger size worked to her advantage.

But by the end of it, they were finally tired, so they sat and watched Alan’s very own workout, since he had just arrived there too. His pure strength was impressive, and both girls, tough very athletic on their own, couldn’t compare to his feats. 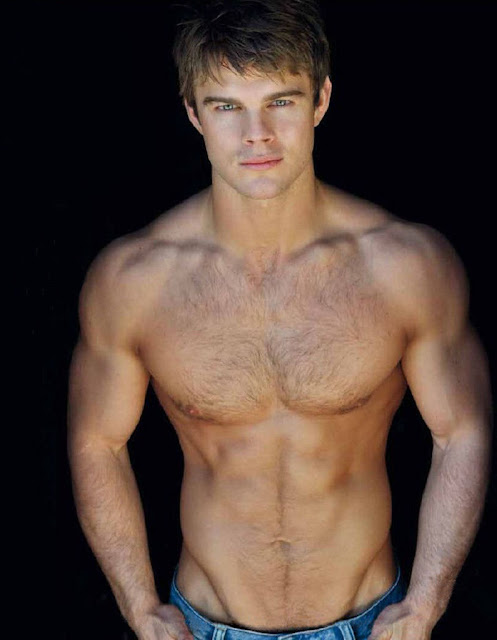 When Regina went to the changing rooms to take a shower, she had a nice surprise when she bumped into her friend Esther, who was in the middle of changing back into regular clothes.

“Gina! You’re here too! I’ve been here all morning and I didn’t see you.”

“I was mainly out, sparring and exercising with Lauren. This is great, isn’t it?”

Esther looked down reservedly at her healthy body.

“I know! I’ve never felt this vigorous. That extra fat I packed as a kid is really exhausting. But now I feel like I can do anything. I can’t wait to grow up like this for real.”

“Yeah, it’ll be one of the sport teams for us, no doubt,” said Regina stroking her own well-defined waist. “Not to mention a well-deserved increase in popularity.”

“Sure, now that they’ve seen how I’ll look, everyone is much nicer to me. Even my now little brother is being polite.”

“It’s sad people would treat you better just because of the way one looks, but that’s the harsh reality. And now we’ve seen we’re on the gentler side of the fence and we should be grateful for that.”

“Yes, and remember to be nice to those who are not so lucky.” 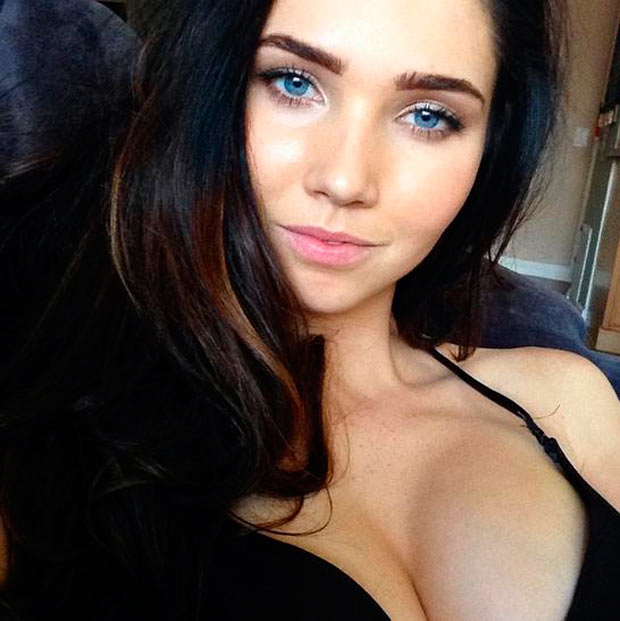 And Regina headed home to start preparations for what would hopefully be a very fun night.

CLASS PROJECT INDEX
Posted by The Planet of the AP at 7:21 PM